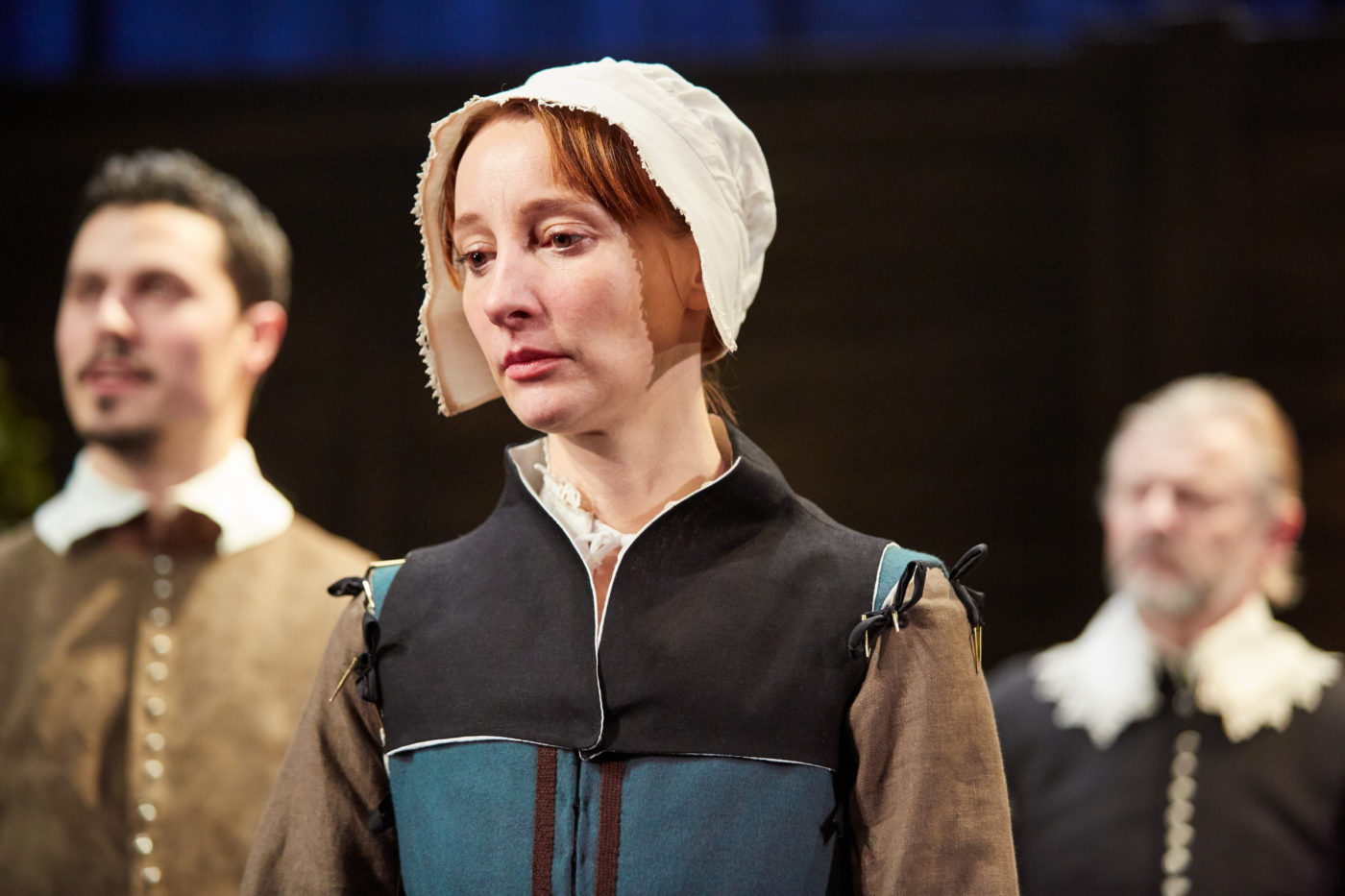 How many theatres offer audio description services to blind and partially sighted people? Matthew Cock, VocalEyes Chief Executive, carried out some research and wrote this article for Arts Professional.

Almost two million people in the UK are living with sight loss, around 3% of the total population (or 1 in 30). It’s estimated that by 2050 this number will double to nearly 4 million. For many people, particularly the 360,000 registered blind or partially sighted, experience of much of the mainstream performing arts is made possible through audio description (AD).

VocalEyes has been delivering AD in theatres since 1998, and today we work with about 100 theatres, delivering 165 to 180 audio-described performances each year. We work alongside other companies, and professional and volunteer audio describers, across the sector, from local amateur theatres to Shakespeare’s Globe and the National Theatre.

Since I joined a year ago I’ve been trying to get a picture of what the current AD provision is and identify the issues. Unambiguous and accurate information on what is being provided for blind and partially sighted audiences (as well as deaf, deafened and hard of hearing through captioned and BSL-signed performances) is a vital part of the diversity agenda.

So I sought data from the annual submissions completed by Arts Council England’s National Portfolio Organisations, including the number of performances that have been audio-described, captioned or signed. Summary data for 2014/15 revealed that only 20% of the organisations (that reported on performances) reported delivering audio-described performances.

However, these figures and the breakdown by artform and region were of limited use for various reasons. Figures for the proportion of subsidised theatre venues that have accessible performances were tantalisingly unavailable.

One of the outcomes of ACE’s changes to its investment in the arts from 2018 has to be that its data collection and sharing is useful to the sector (including DCMS, for whom access was a key theme of the recent Culture White Paper).

More accurate figures
We carried out an online survey (140 respondents) and gave the results, along with our show statistics over the past three years, to arts marketing consultancy Purple Seven, and asked it to get closer to a figure for the UK picture. Together, these are our results:

Too many dark performances

While there has been significant growth since the 1990s when AD for theatre first emerged, the fact that 60% of UK theatres are effectively ‘dark’ to blind and partially sighted people, who require AD to experience a performance, demonstrates how much further we have to go.

And it’s not just about putting on more AD in more theatres. Reaching and growing audiences for the shows is a major part of it, as was reflected at the recent Audio Description Association conference, attended by audio describers, theatre staff and service users from across the country. That day, and the evidence from our survey, show that examples of good practice can be found in subsidised and commercial venues of all sizes.

Meanwhile, we will carry on working to get more and better data in partnership with the sector and organisations such as Stagetext, Signed Culture, Shape Arts and Attitude is Everything, to champion access and inclusion for disabled audiences.

This article was first published on the Arts Professional website on 7 April 2016.