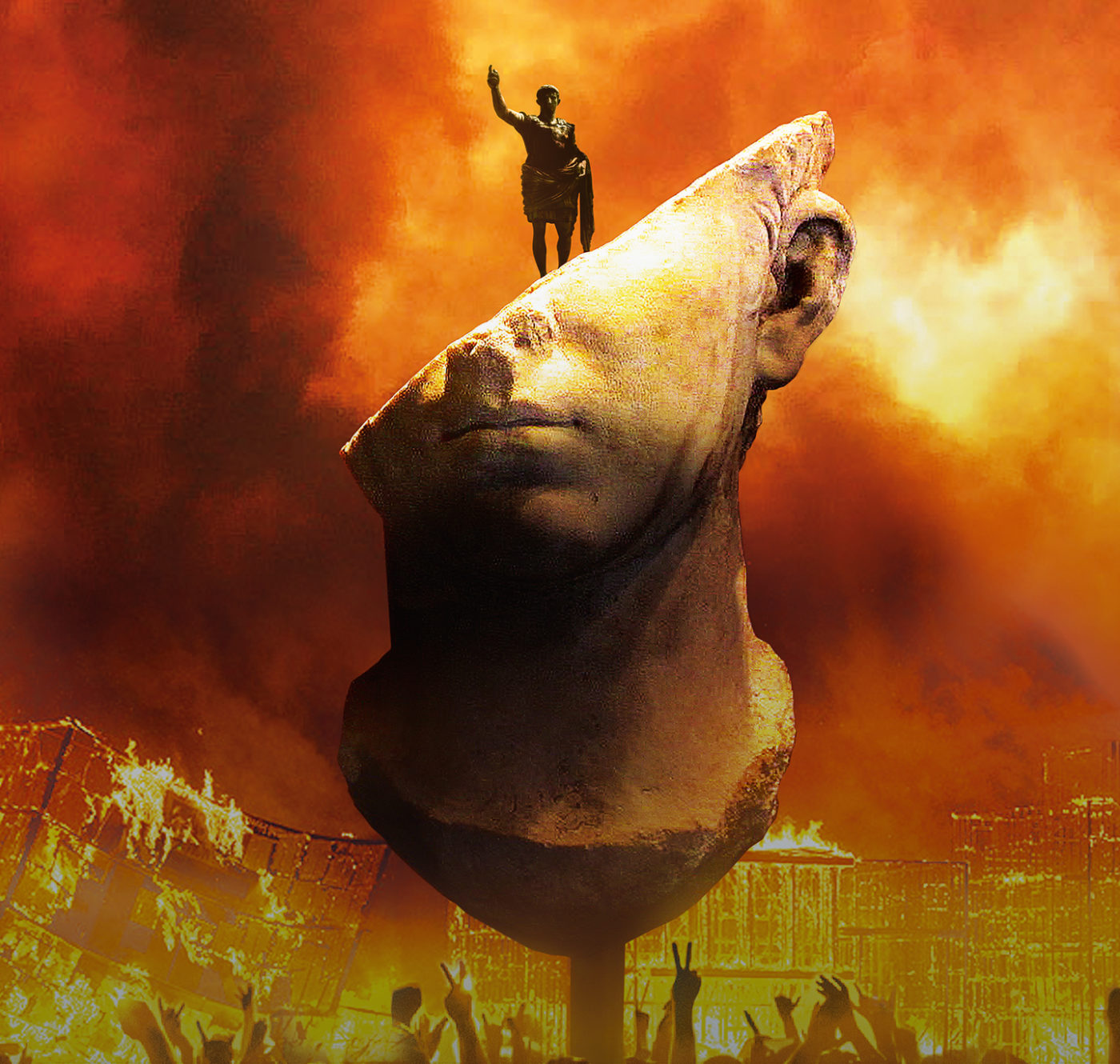 After his stunning RSC adaptation of Hilary Mantel’s Wolf Hall and Bring Up the Bodies (2013/14), Mike Poulton turns his pen to the thrilling world of power politics in the ancient Rome of Robert Harris’ best-selling Cicero trilogy, staged in six parts plays over two performances, directed by Gregory Doran.

Cicero is elected consul by a unanimous vote of the Roman people. Catiline, his aristocratic rival, is furious in defeat and refuses to accept the results of the election. He swears a blood oath to destroy Cicero, murder the government, and take Rome by force. Behind the conspiracy, Cicero suspects, lurks Julius Caesar – young, ruthless, popular with the Roman mob and greedy for absolute power. As law and order begins to break down, who controls the mob controls Rome: Cicero, Catiline, Caesar or the charming but vicious playboy, Publius Clodius?