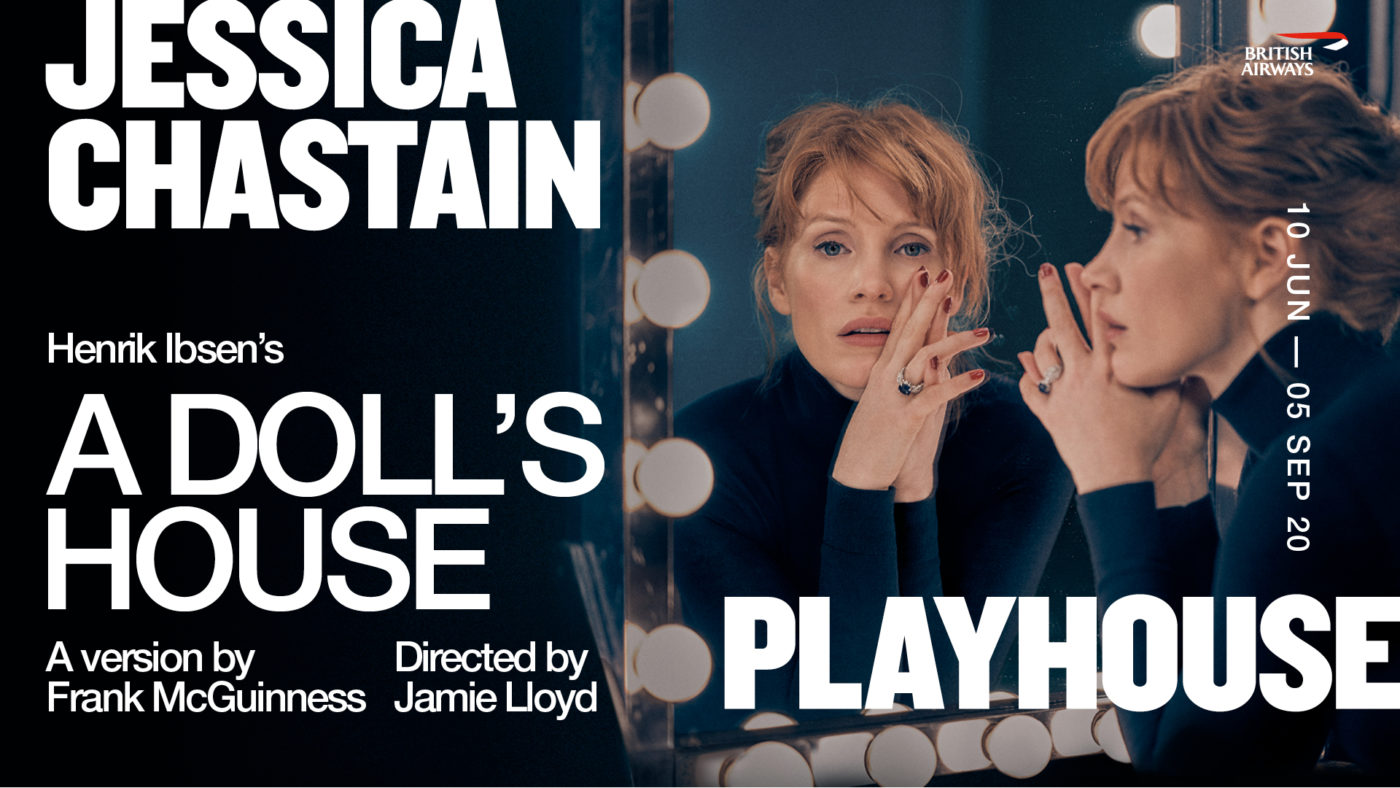 Jessica Chastain makes her West End debut as Nora in Frank McGuinness’ ‘triumphant and thrilling’ (The New Yorker) adaptation of Ibsen’s A Doll’s House, in a radical new production by director Jamie Lloyd.

Nora seems to have it all – a successful husband, adorable children and a beautiful home. But her acceptance of the status quo is about to undergo a profound change. Is this picture perfect life anything more than an act? And what happens if she is no longer willing to play her role?

Following Cyrano de Bergerac and The Seagull, the third and final show in The Jamie Lloyd Company’s Playhouse Season is a story of one woman’s fight for her own life. 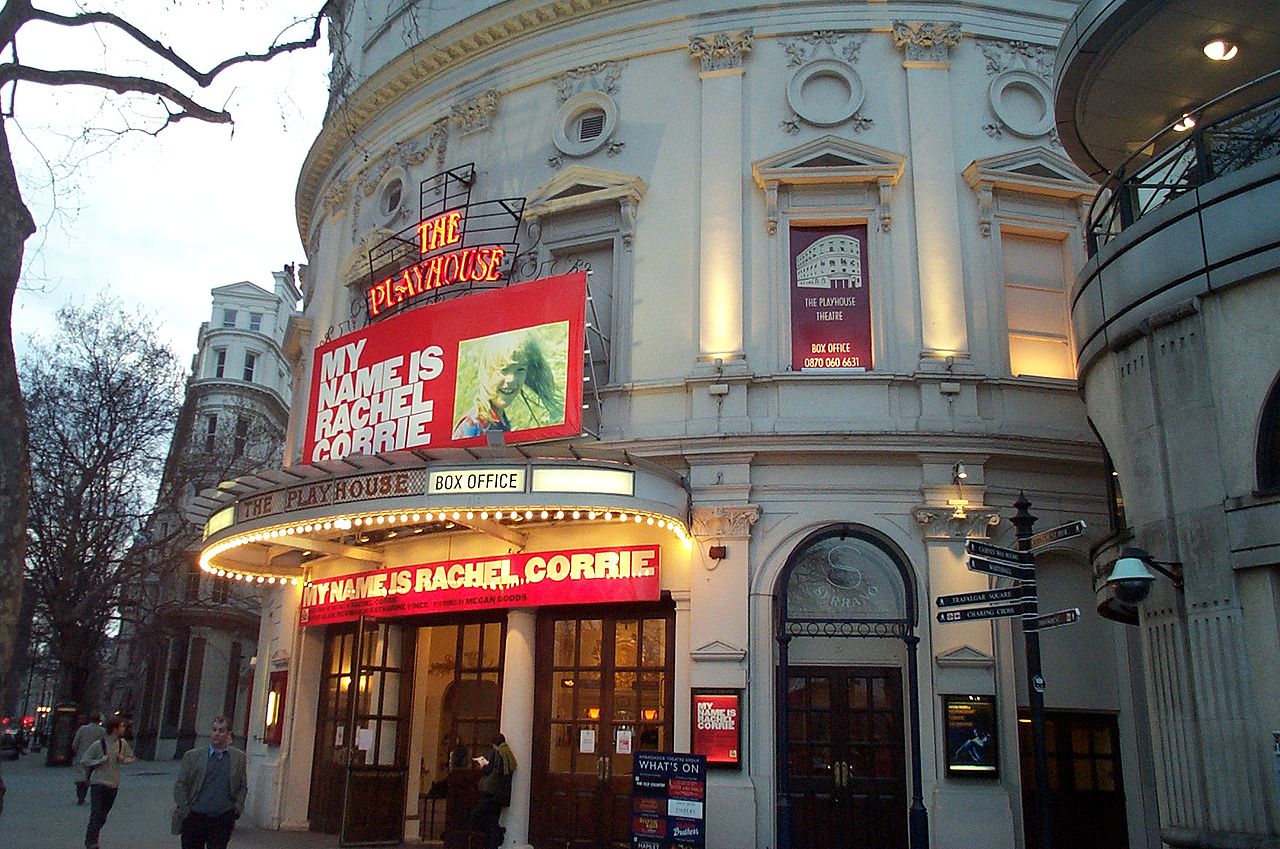