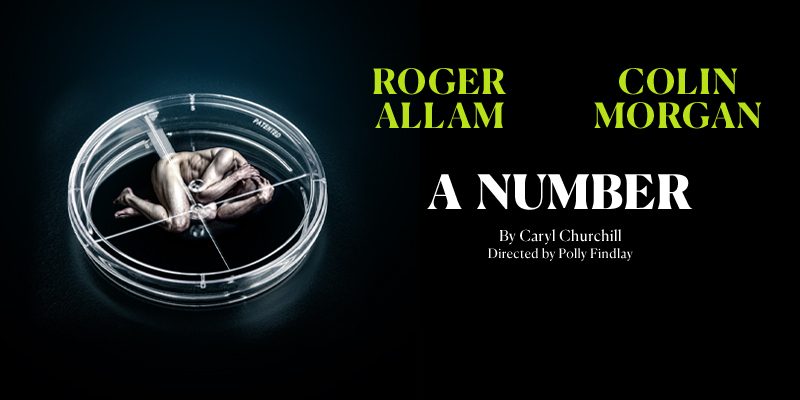 How might a son feel to discover that he is only one of a number of identical copies? What happens when a father is confronted by the results of an outrageous genetic experiment?

“What a tremendous play this is, moving, thought-provoking, and dramatically thrilling.” Daily Telegraph