Disney’s Aladdin is everything you could wish for and more, and is dazzling audiences daily at the beautiful Prince Edward Theatre, in the heart of London’s West End.

Breathtaking sets, astonishing special effects, over 350 lavish costumes – sparkling with over two million Swarovski crystals – and a fabulous cast and orchestra bring the magic of Disney’s Aladdin to life on stage.

Featuring all the songs from the classic Academy Award-winning film, including Friend Like Me, A Whole New World and Arabian Nights, prepare to experience the unmissable theatrical magic that is Aladdin! 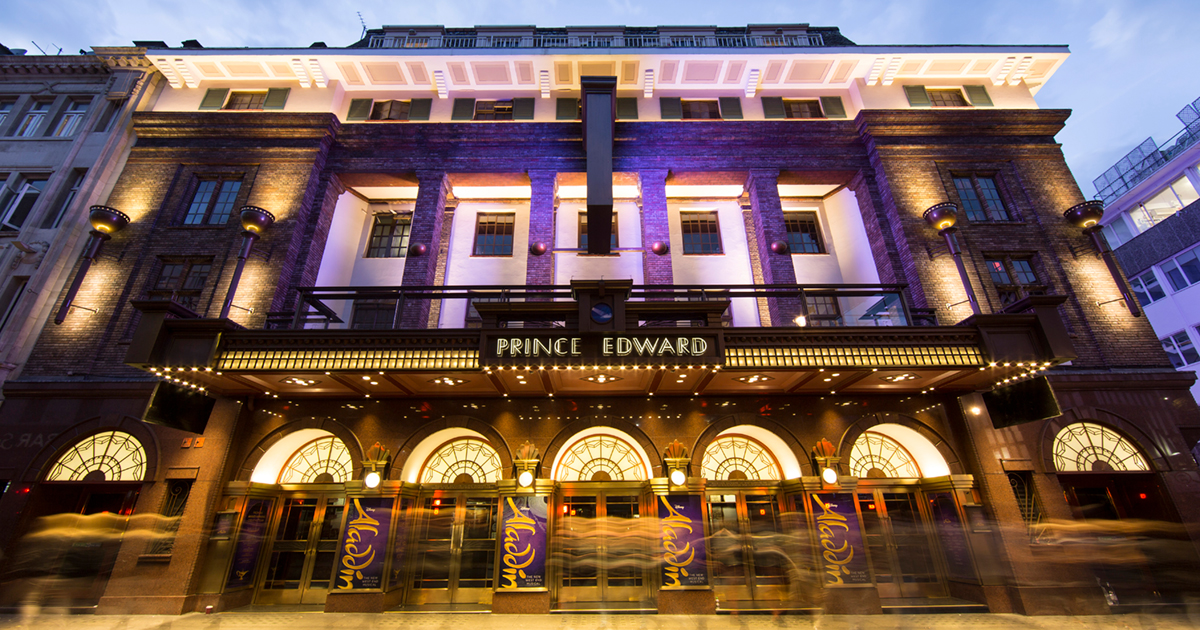