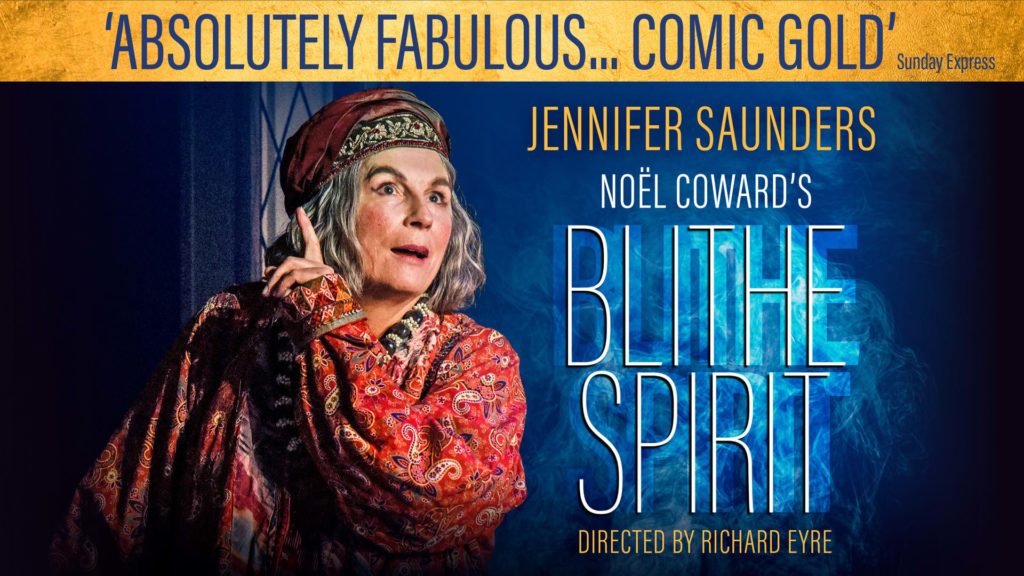 Blithe Spirit?, originally written in 1941 by Noe?l Coward, and is a wonderfully witty and scrupulously engineered comedy that was created to distract the public from the horrors of World War II.

Blithe Spirit? is about Novelist Charles Condomine and his second wife Ruth, who are literally haunted by a past relationship when an overly eccentric medium, Madame Arcati, accidentally summons the ghost of his first wife, Elvira, at a se?ance. Her ghost is only visible to Charles and she becomes determined to destroy everything about his current marriage.