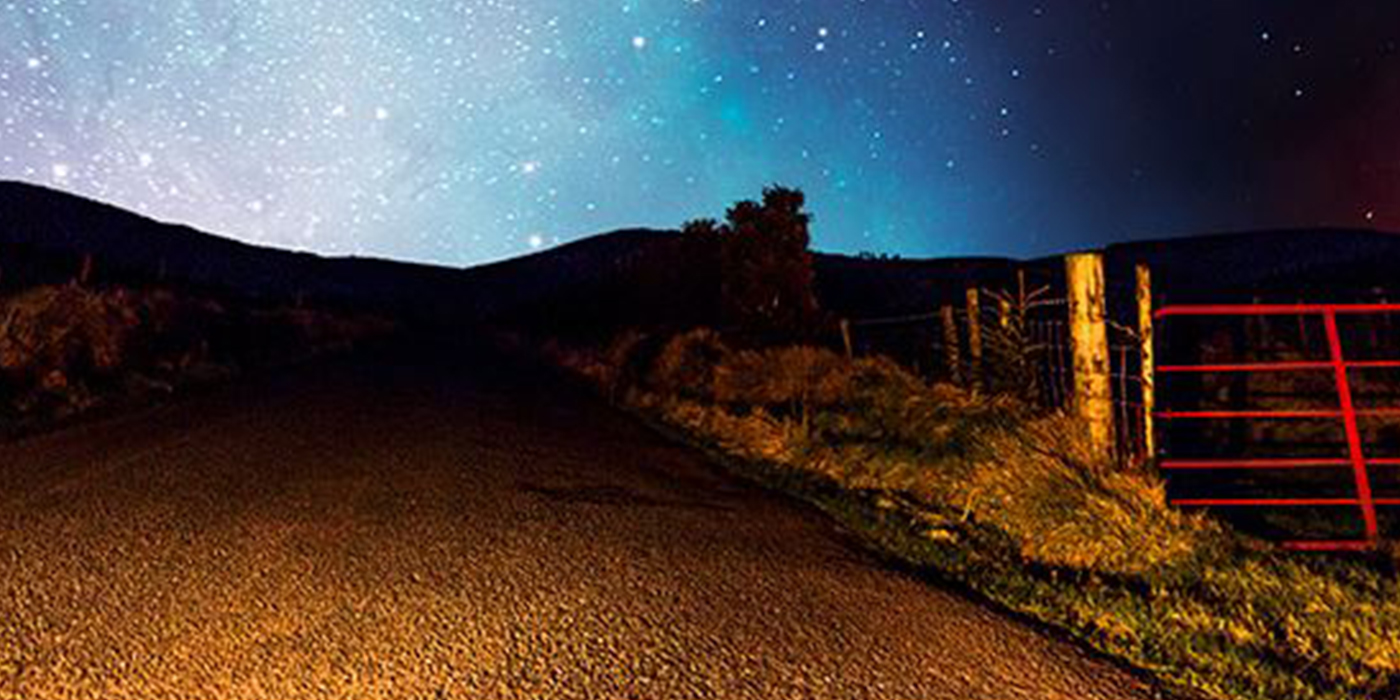 The rural Irish border town of Tyreelin at the height of the Troubles is no place for a wonderfully unpredictable child like Patrick/Pussy Braden, illegitimate offspring of an errant priest and a long-gone local girl.

Dismayed by small-town bigotry, religious repression and the IRA’s lack of fashion sense, Pussy ditches watchtowers and checkpoints for the faraway galaxy of 1970s London in search of a long-lost mother and a technicolour new life.