Inspired by the film of the same name, Bring It On: The Musical takes you on a high-flying, high-energy journey tackling friendship, jealousy, betrayal and forgiveness – wrapped up in explosive choreography and tricks.

Event image: Eight high-energy cheerleaders leap in the air with big smiles. Louis Smith, in the centre in green shorts and vest, stretches his arm high above his head. Amber Davies holds up two red pom-poms.

Bring It On (The Queen Elizabeth Hall 2022)-Introduction Arial 16pt 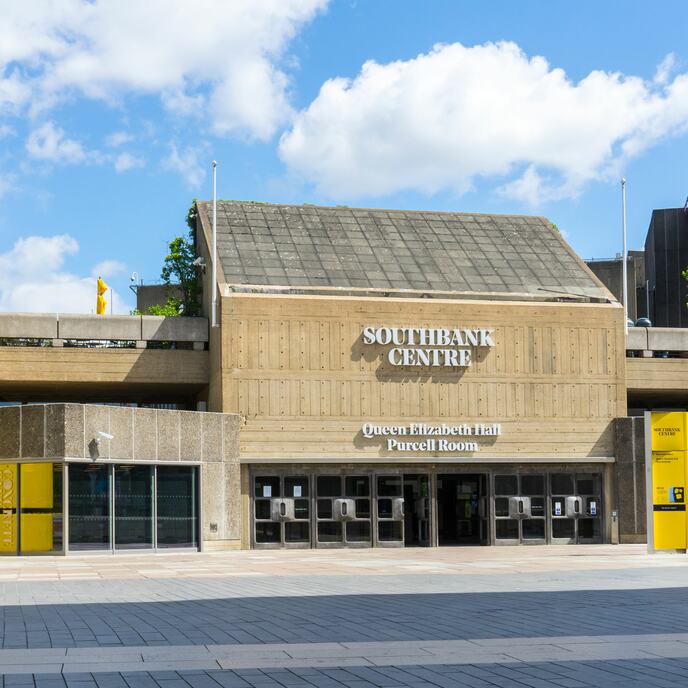