Kick off your Sunday shoes and cut loose as the explosive rock ‘n’ roll musical sensation Footloose bursts on to the Belgrade’s Main Stage, in a remastered show sure to get your toes tapping.

Based on the 1980s hit film that took the world by storm, Footloose the musical sizzles with the same spirit of youth, rebellion and romance.

City boy Ren thinks his life is over when he is forced to move to Bomont, an American rural backwater. But things are far worse than he could have ever imagined, as the town bans dancing. It isn’t long before Ren can’t resist breaking the rules, and he’s not alone.

Enjoy the best in UK musical talent, cutting-edge choreography and classic hits including Holding Out for a Hero, Almost Paradise, Let’s Hear it for the Boy and of course the unforgettable title track Footloose.

Produced by the award winning team at Sell A Door Theatre Company – producers of Avenue Q, American Idiot and Little Shop of Horrors.

Starring Gareth Gates and Maureen Nolan – Footloose is back and it’s better than ever before! 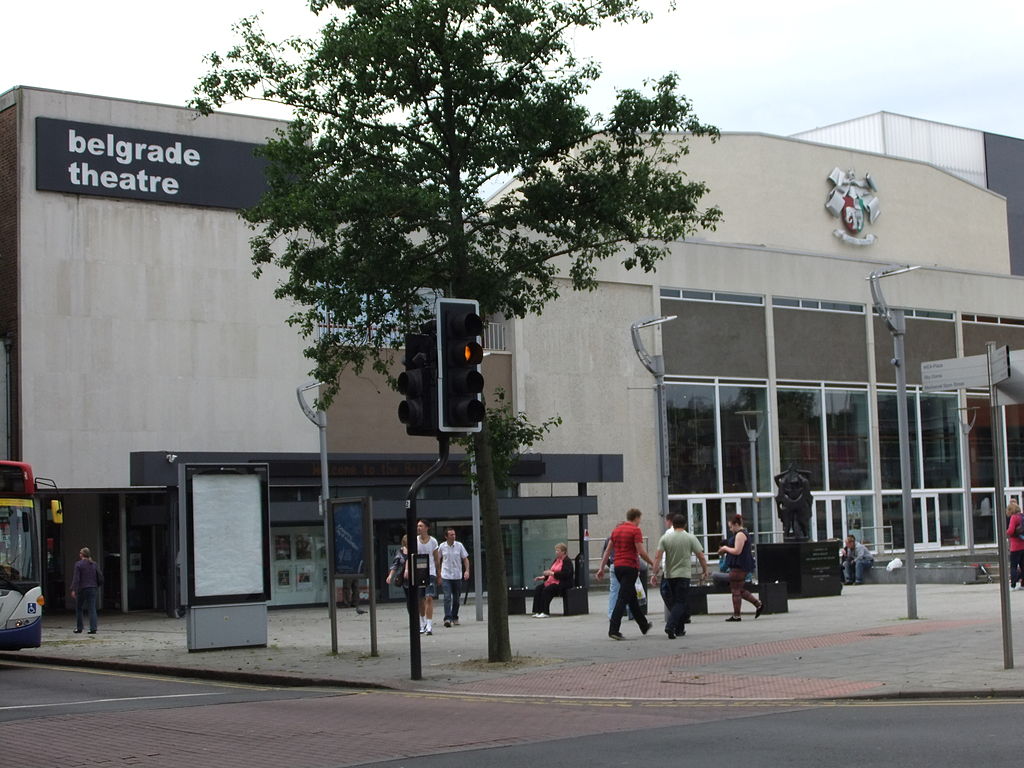