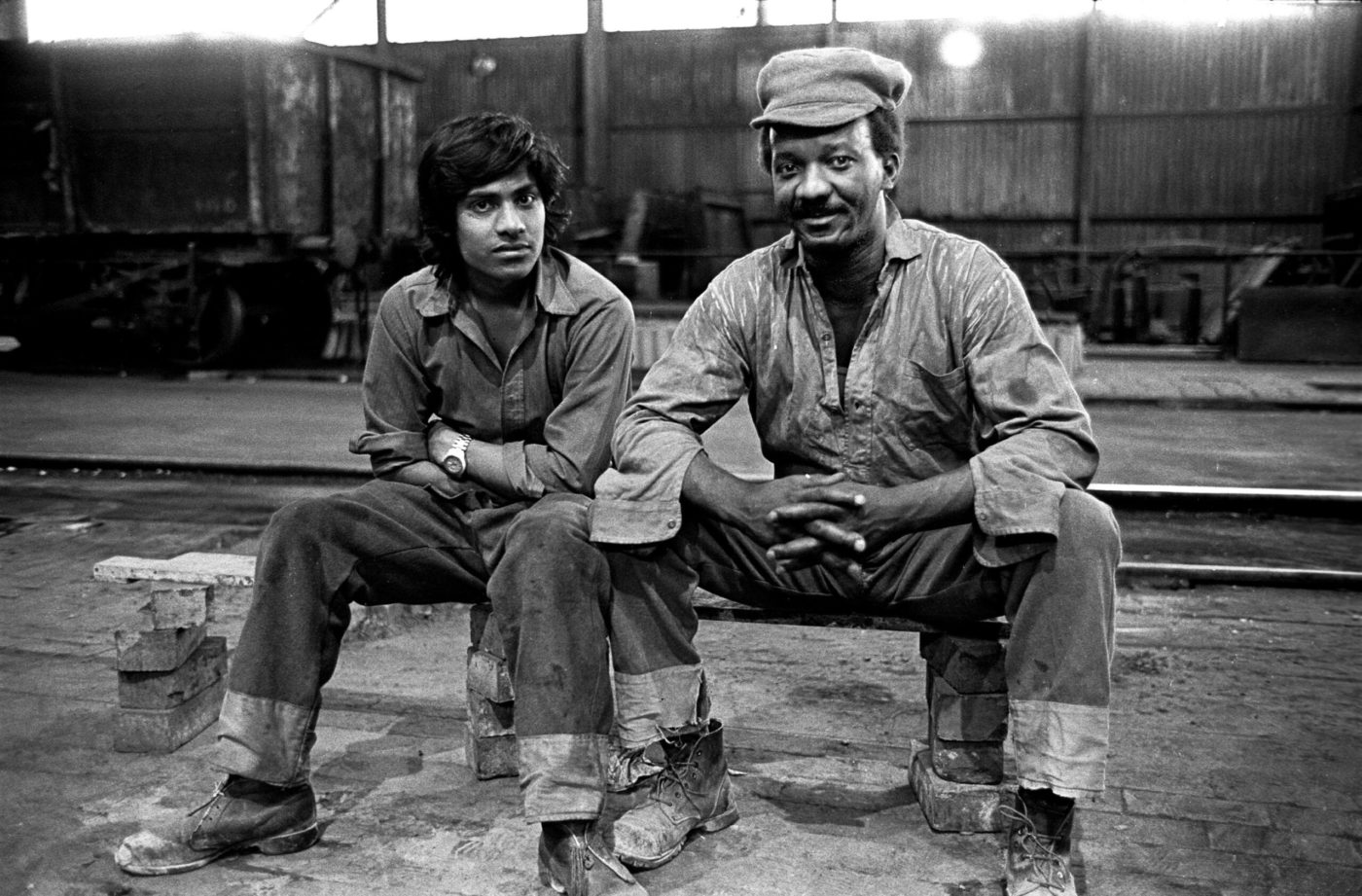 Enjoy the untold stories of our rich industrial past, where communities travel far and wide to provide the man power that fuelled the industrial revolution in Black Country factories and foundries.

The Black Country was pivotal to Britain’s rapid shift from austerity to prosperity in the two decades after World War Two. Britain was an economic and imperial superpower and the Black Country’s manufacturing industry was central to its success.

Join Simon Briercliffe author of Forging Ahead: Austerity to Prosperity in the Black Country 1945-1968 to discover these untold stories.

Places on Access Tours are limited – pre-booking is essential. Tours start at the entrance to Crown Tubeworks Café, which is situated in the entrance building.

Event image: Two men sit on a bench in a train depot, wearing workman’s clothes. The younger of the two, of South Asian origin, sits with his arms folded. The other, a black man, wears a cap, rests his elbows on his knees and smiles. 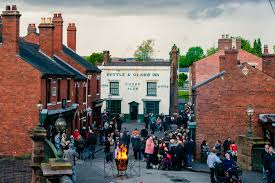