What's on»Harry Potter and the Cursed Child. Parts One & Two

Harry Potter and the Cursed Child is one play presented in two parts, which are intended to be seen in order on the same day (matinee and evening) or on two consecutive evenings. 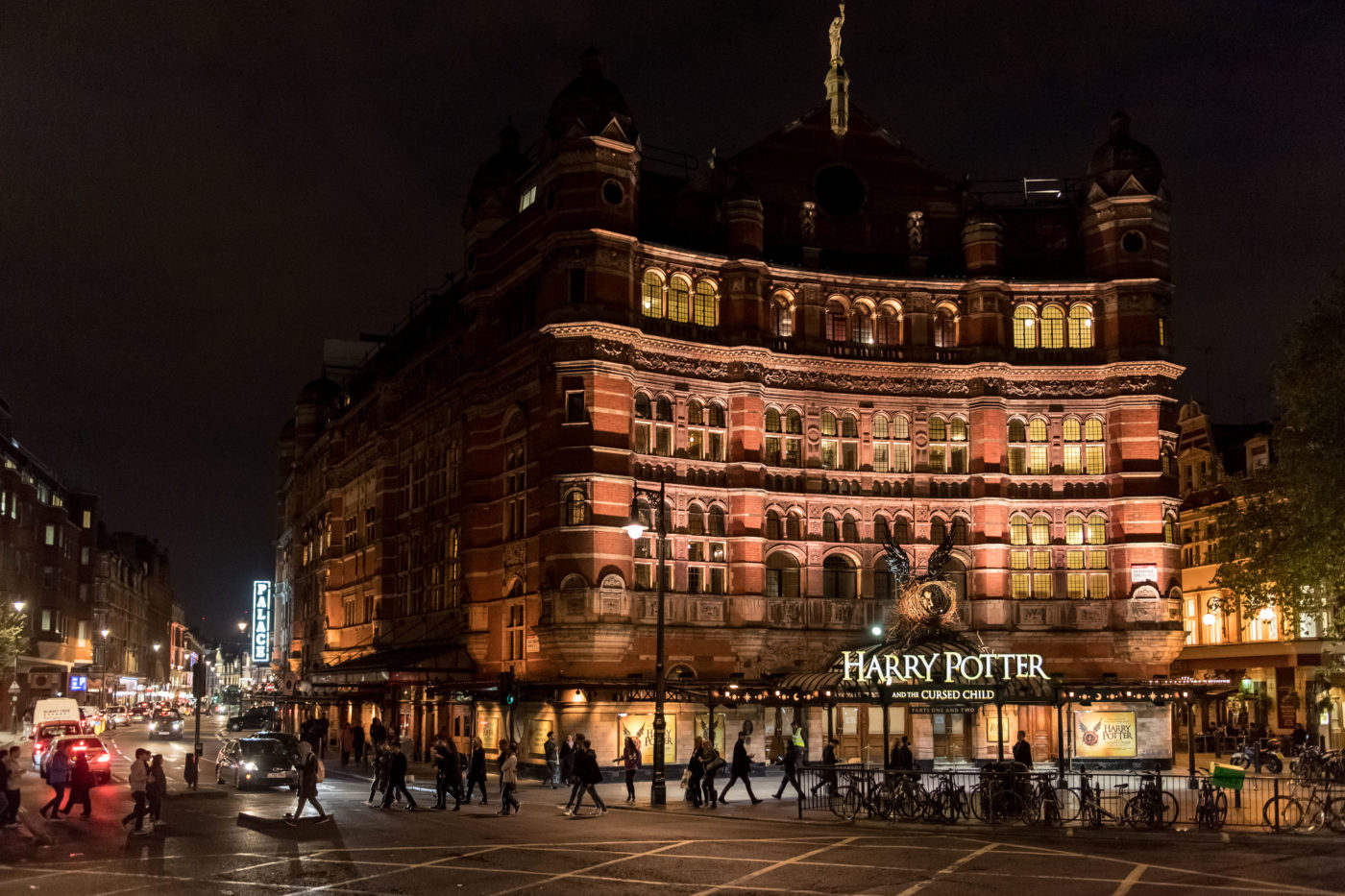