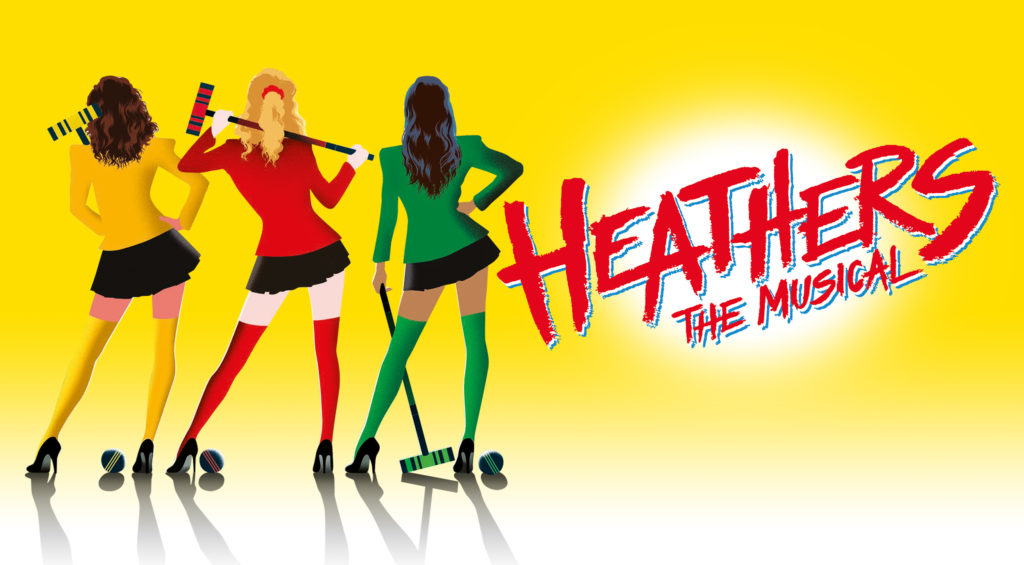 Greetings and salutations! Welcome to Westerberg High, where popularity is so very a matter of life and death, and Veronica Sawyer is just another of the nobodies dreaming of a better day. But when she’s unexpectedly taken under the wings of the three beautiful and impossibly cruel Heathers, her dreams of popularity finally start to come true. Until JD turns up, the mysterious teen rebel who teaches her that it might kill to be a nobody, but it’s murder being a somebody.

This high octane, black comedy, rock musical based on one of the greatest cult teen films of all-time (which starred Winona Ryder and Christian Slater) is back with a bang!