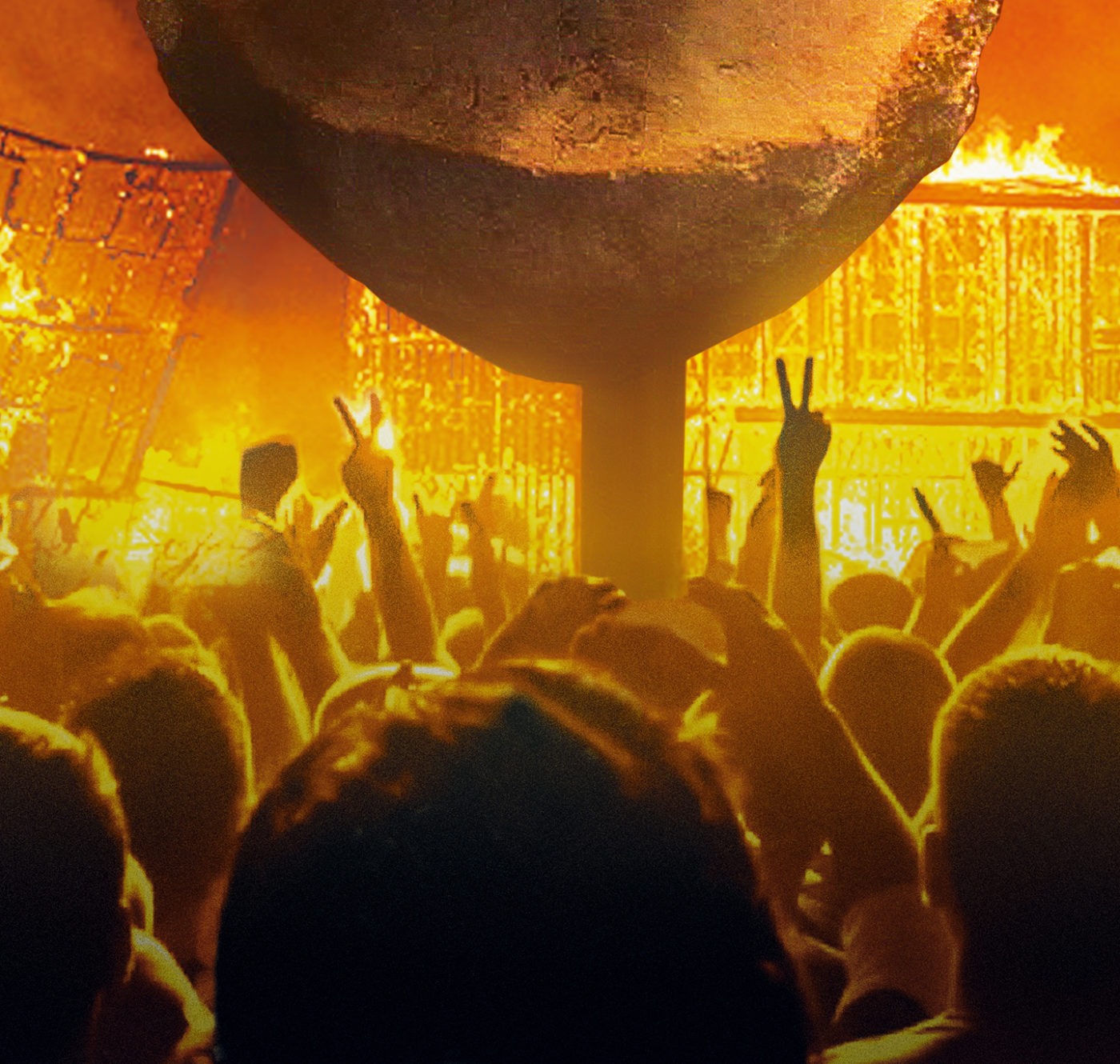 Following his stunning RSC adaptation of Hilary Mantel’s Wolf Hall and Bring Up the Bodies (2013/14), Mike Poulton turns his pen to the thrilling world of Ancient Rome with a brand new version of Robert Harris’ best-selling Cicero novels. This epic event will be staged as six plays, presented in two performances, each with two intervals, and will be directed by RSC Artistic Director, Gregory Doran.

Cicero has retired from politics. Julius Caesar – dictator, and commander of Rome’s armies – is assassinated. Cicero sees his death as an opportunity to restore the Republic but the assassins, Brutus and Cassius, dither as power in Rome begins to fall into the lap of Mark Antony.

Determined to prevent Antony imposing a military dictatorship on Rome, Cicero forms an unlikely alliance with the 19-year-old great-nephew and heir of Julius Caesar. Confident that he can control the boy and use him to destroy Mark Antony, Cicero sets out to save the Republic.