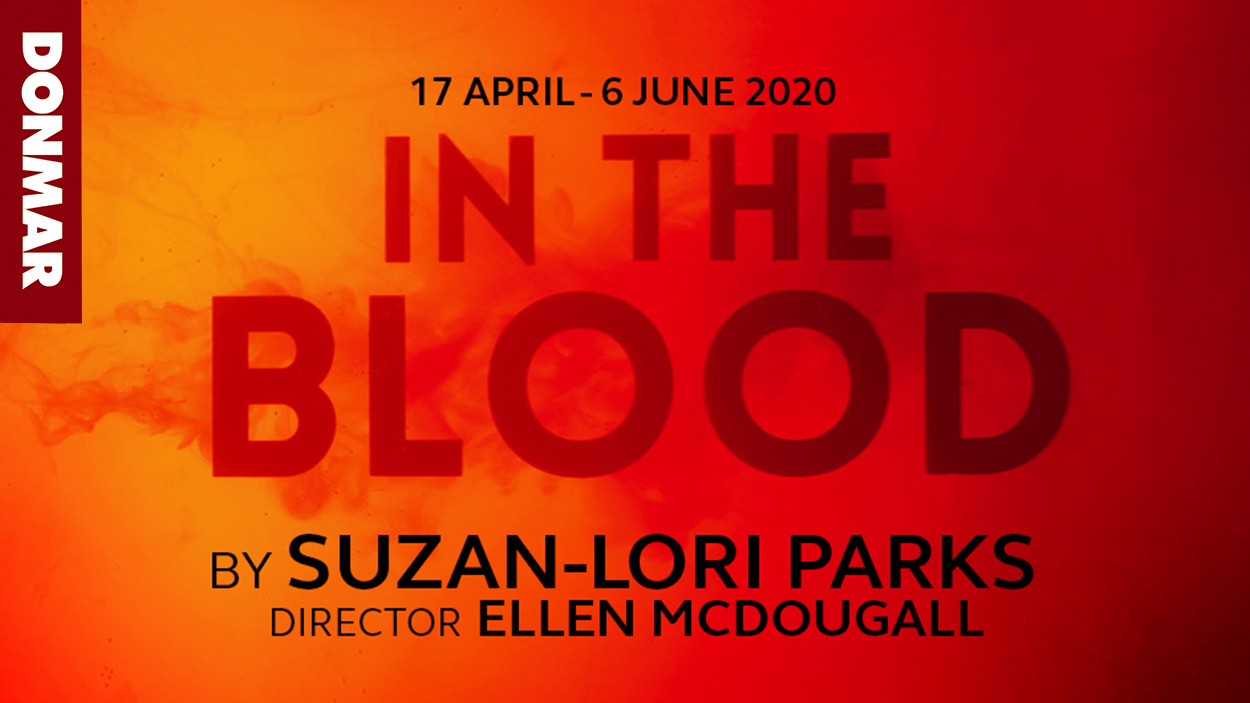 Hester will not give up the name of her child’s father.

In a world that refuses to let her succeed, how far must she go to provide for her children?