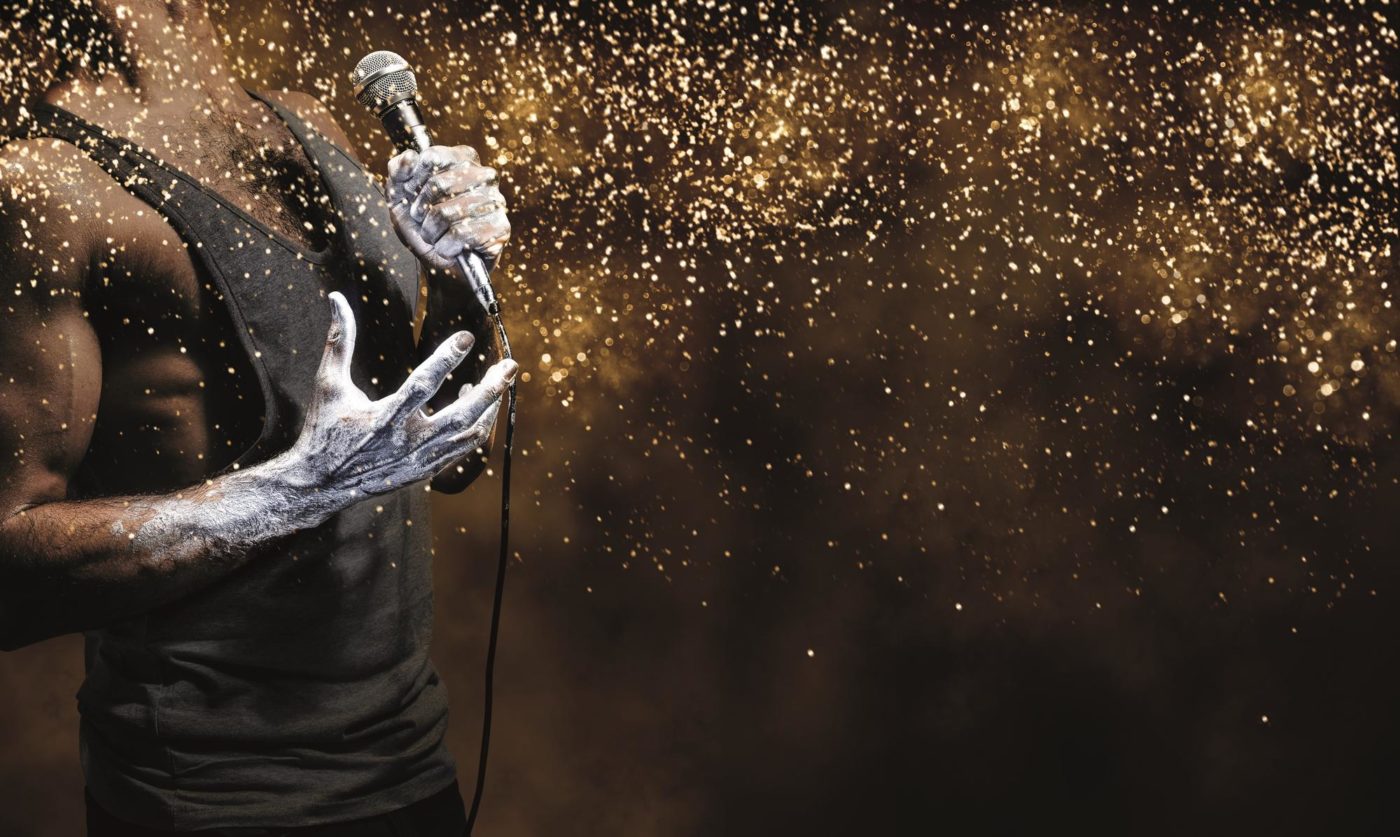 Originally written as a rock opera album, Jesus Christ Superstar made its explosive debut on the Broadway stage in 1971. The show transferred to the West End the following year where it ran for eight years and went on to become one of the most enduring musicals of its time. 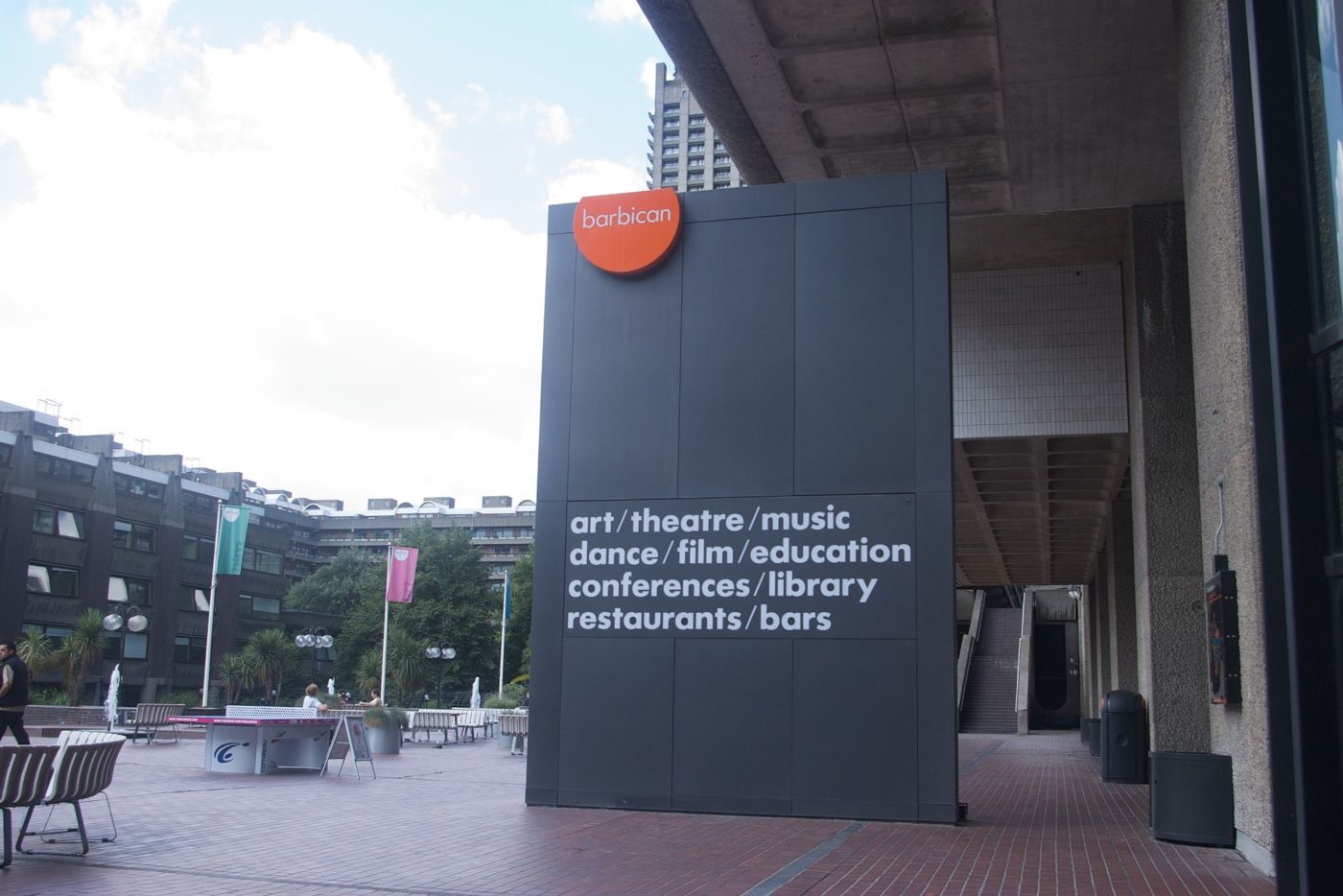