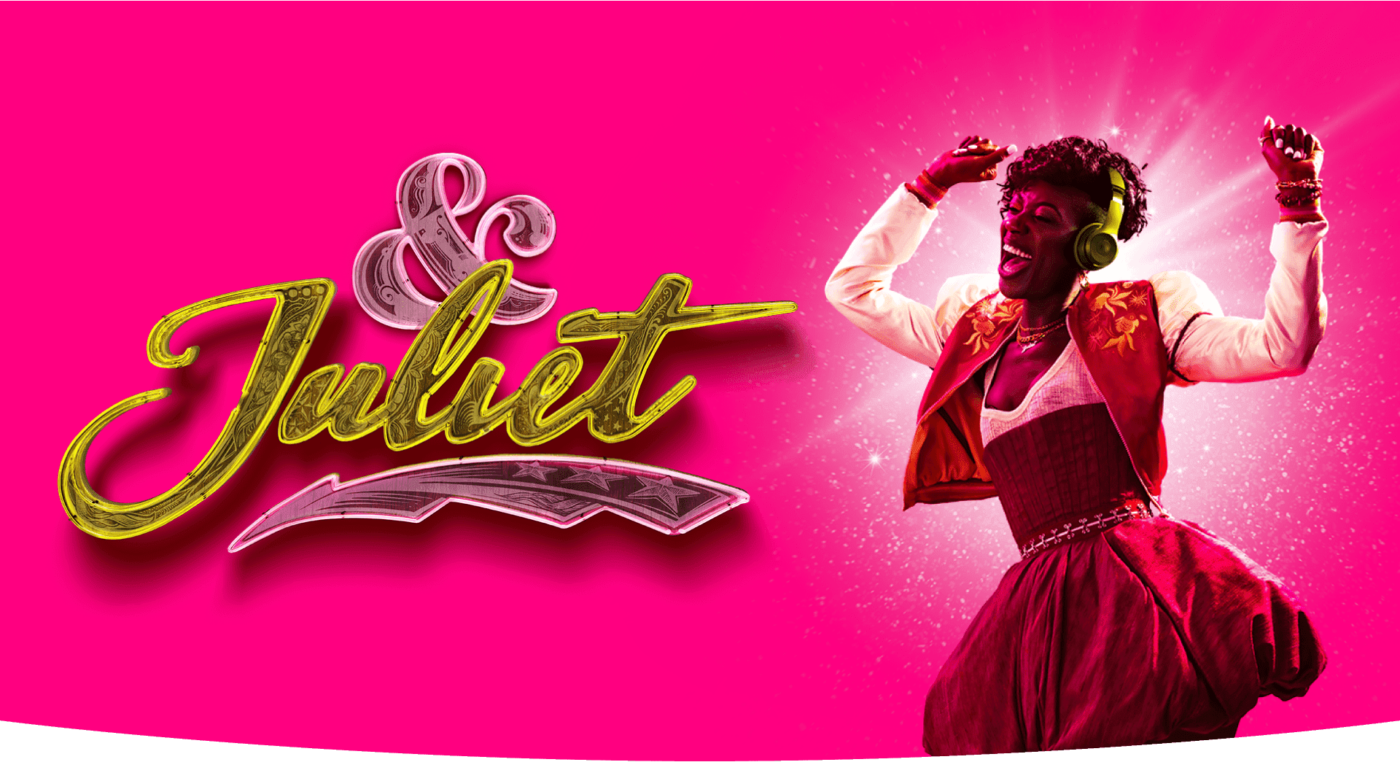 & Juliet is a new musical set to open at the Shaftesbury Theatre featuring the songs of pop hit machine Max Martin, how has written songs for the likes of Britney Spears, Celine Dion, Backstreet Boys, Kelly Clarkson, Pink, Katy Perry, Ariana Grande and many more.

Directed by Luke Shepherd, the musical will star Miriam Teak-Lee in the title role. Teak-Lee is best known for her roles in the musicals On The Town at Regent’s Park Open Air Theatre, and she was part of the original ensemble of Hamilton in London.

The story of & Juliet will pick up from a moment at the end of William Shakespeare’s legendary love tale Romeo and Juliet. Rather than her persevering with the final, fatal act of the play, Juliet decides to down her dagger and begin the search for a better life. Along with Nurse, she takes to Paris with a group of friends and takes control of her story. 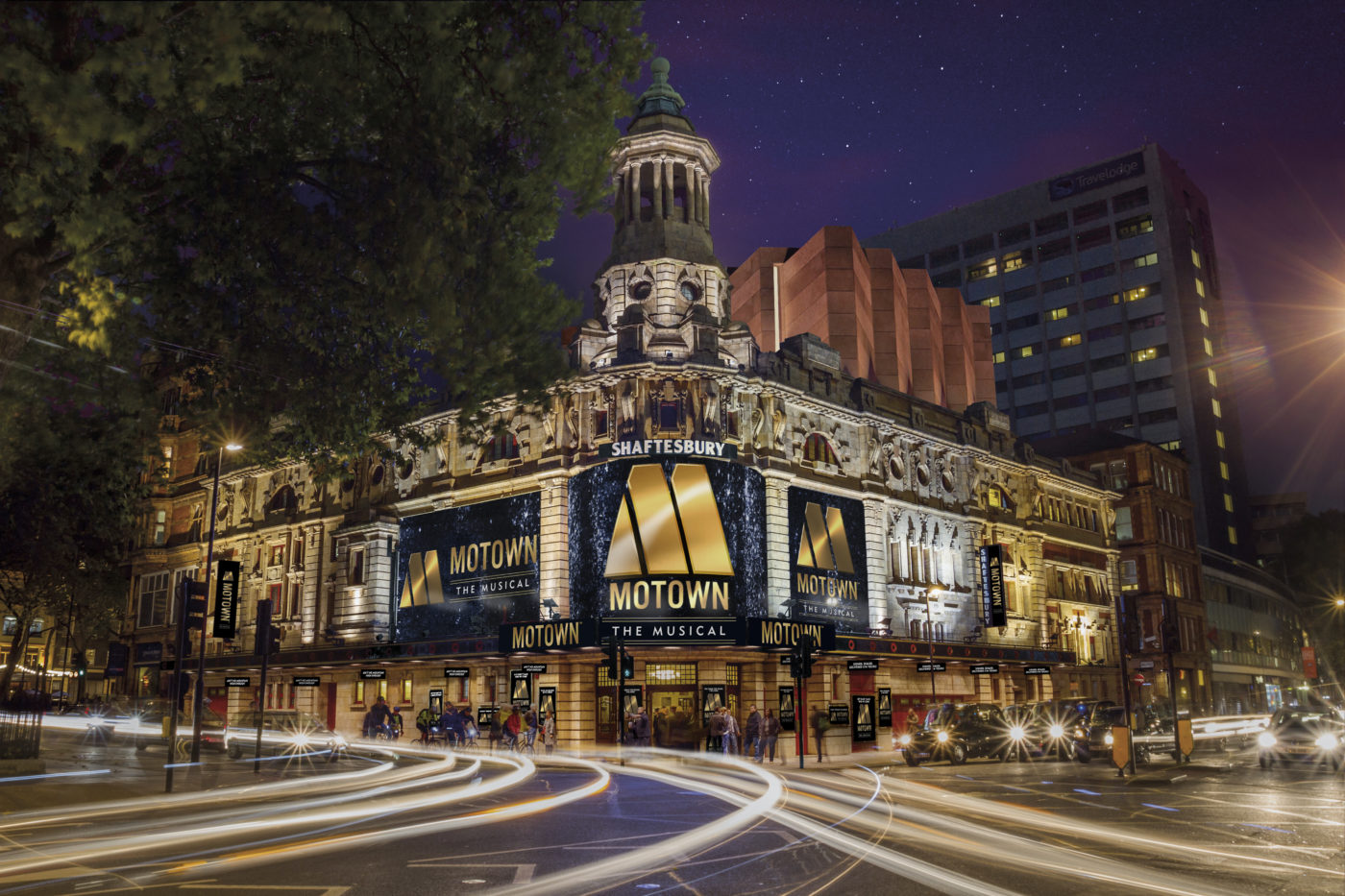