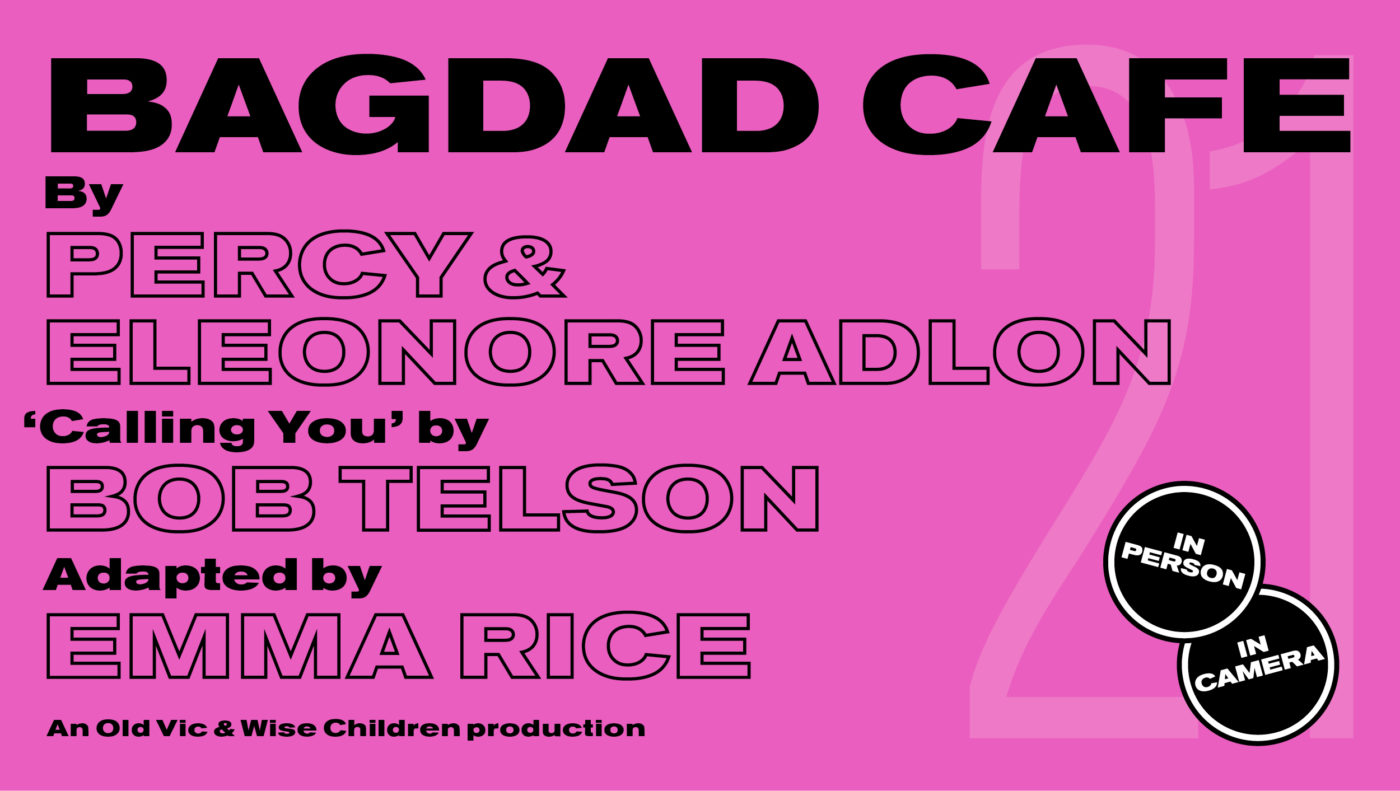 ‘It’s showtime at the Bagdad Gas and Oil Cafe!’

Smack bang in the middle of nowhere (or was it somewhere on the legendary Route 66?) two women are thrown together by chance. Stranded tourist Jasmin stumbles out of her unhappy marriage and finds herself at Brenda’s remote cafe and motel.

Ordinarily, no one would choose to stay at the Bagdad Cafe but in the dust and isolation, unexpected and extraordinary friendships begin to blossom. The lost are found as individuals transform into an eclectic community bound by music, magic and some very strong coffee.

Emma Rice (Romantics Anonymous, Wise Children) and the Wise Children Company bring Percy and Eleonore Adlon’s iconic 1987 film Bagdad Cafe to The Old Vic stage with their signature playful, visual and emotional style. After a long year apart, we invite you to join us for a joyful celebration of togetherness, hope and friendship.

Bagdad Cafe will be live streamed for one week as part of OLD VIC: IN CAMERA series. All live streamed performances will be audio described and captioned.

By Percy and Eleonore Adlon

‘Calling You’ by Bob Telson 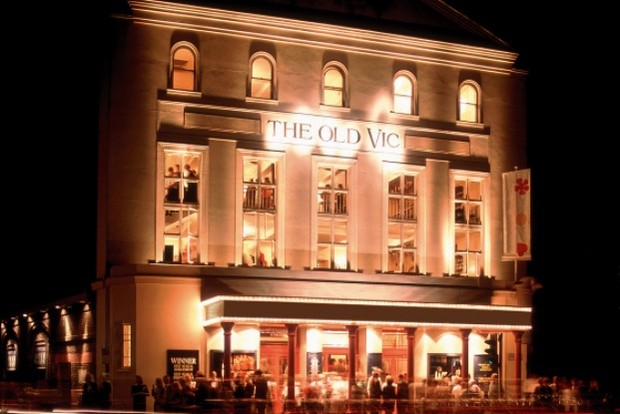