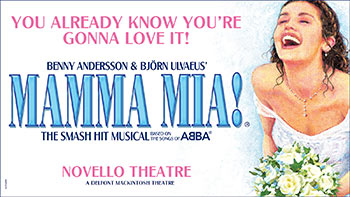 Join the fun at MAMMA MIA!, the world’s sunniest, most exhilarating smash-hit musical! Since premiering in London’s West End over 22 years ago, the ultimate feel-good show has thrilled over 65 million people around the world.

Fall in love with the irresistibly funny tale of a mother, a daughter and three possible dads on a Greek island idyll, all unfolding to the magic of ABBA’s timeless songs. The worldwide phenomenon has now been turned into two record-breaking movies – MAMMA MIA! The Movie and MAMMA MIA! Here We Go Again.

Event image: A young woman in a wedding dress, smiles widely with her head thrown back and her eyes closed. In blue text are the words Mamma Mia!, and the tagline: You already know you’re gonna love it! 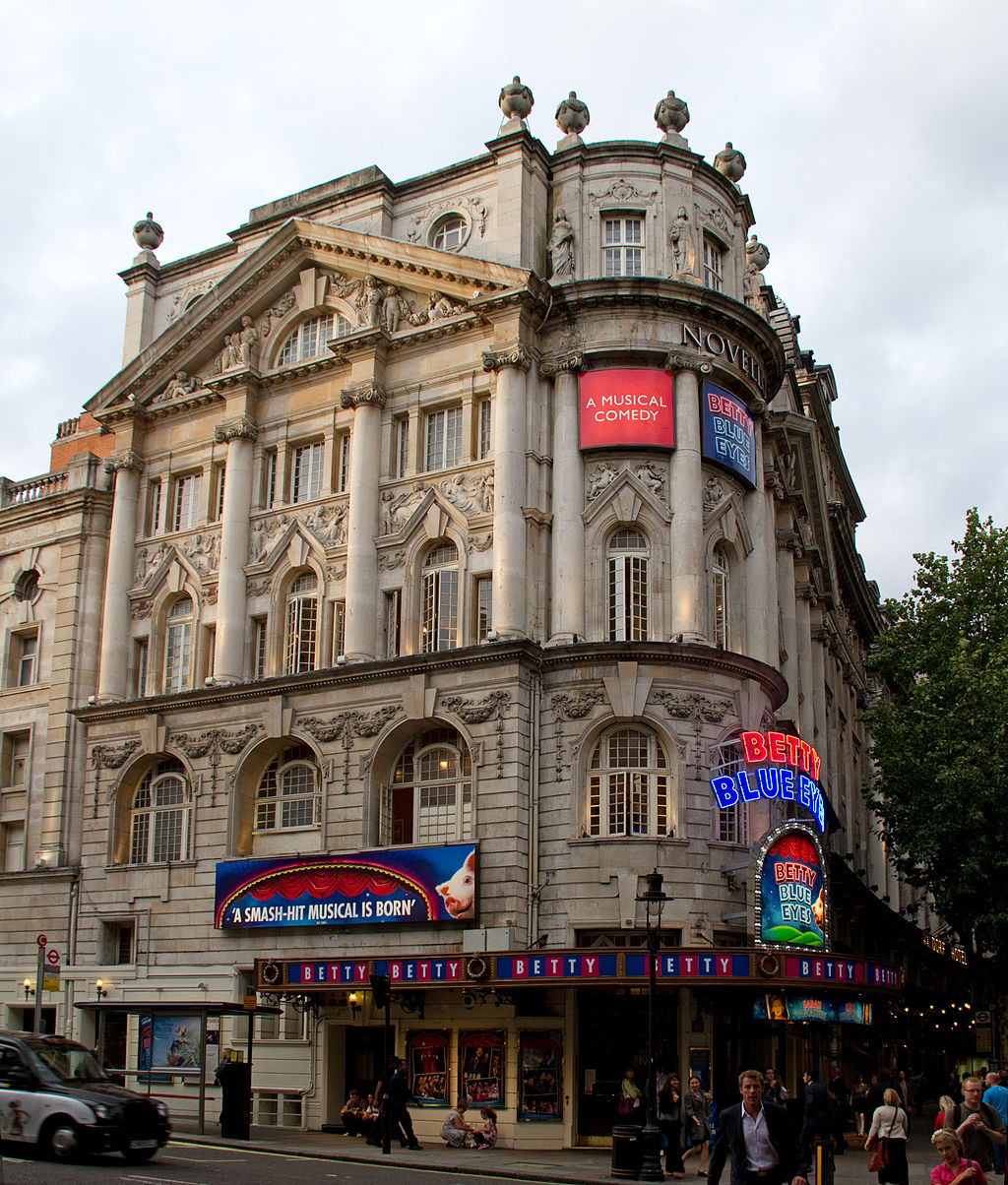