The magical story of the world’s favourite Nanny is triumphantly and spectacularly brought to the stage with dazzling choreography, incredible effects and unforgettable songs. Starring Zizi Strallen, returning to play the title role following great acclaim on the recent sell-out international tour, and Charlie Stemp as Bert, who recently gave an award-winning performance as Arthur Kipps in Cameron Mackintosh’s production of Half A Sixpence. 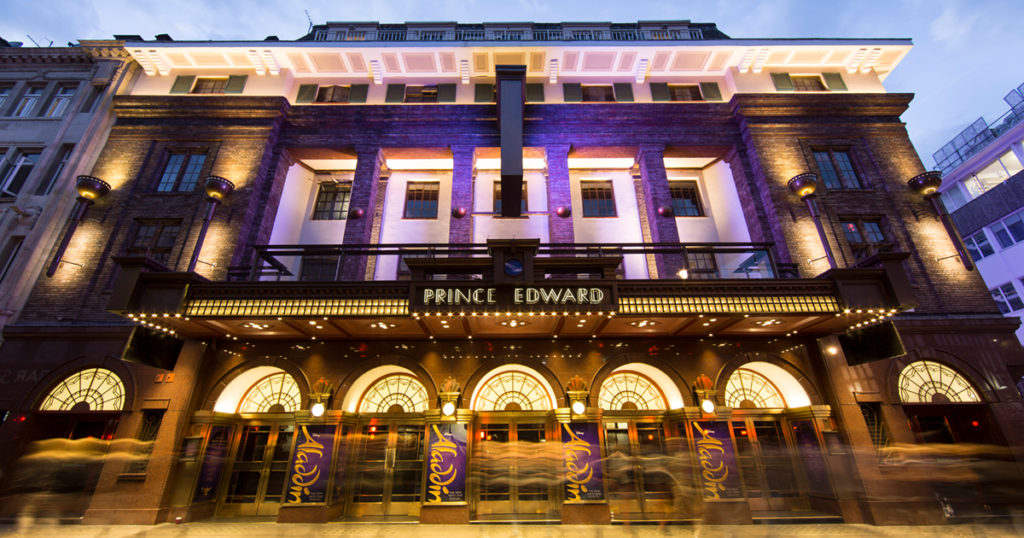