The sweetest of all Matthew Bourne’s treats comes to Nottingham for one week only. It’s a Nutcracker! for all seasons, adored by critics and audiences alike. With family-sized helpings of Bourne’s trademark wit, pathos and magical fantasy, Nutcracker! follows Clara’s bittersweet journey from a darkly comic Christmas Eve at Dr. Dross’ Orphanage, through a shimmering, ice-skating winter wonderland to the scrumptious candy kingdom of Sweetieland, influenced by the lavish Hollywood musicals of the 1930’s.

Tchaikovsky’s glorious score and Anthony Ward’s delectable sets and costumes combine with Bourne’s dazzling choreography to create a fresh and charmingly irreverent interpretation of the classic. Expect a sprinkling of delicious new surprises in this reinvented production.

Age Recommendation: 5+
Under 14s must be accompanied by an adult aged 18+

Event image: Colourful characters stand either side of the words, Matthew Bourne’s Nutcracker! Music by Tchaikovsky. Six dancers in candyfloss hats strike a pose in front of a man with whipped cream for hair. A dancer in a magenta suit leans on a candy-cane walking stick. Other characters smile together above the chorus of ballerinas performing in a sugar white mist. 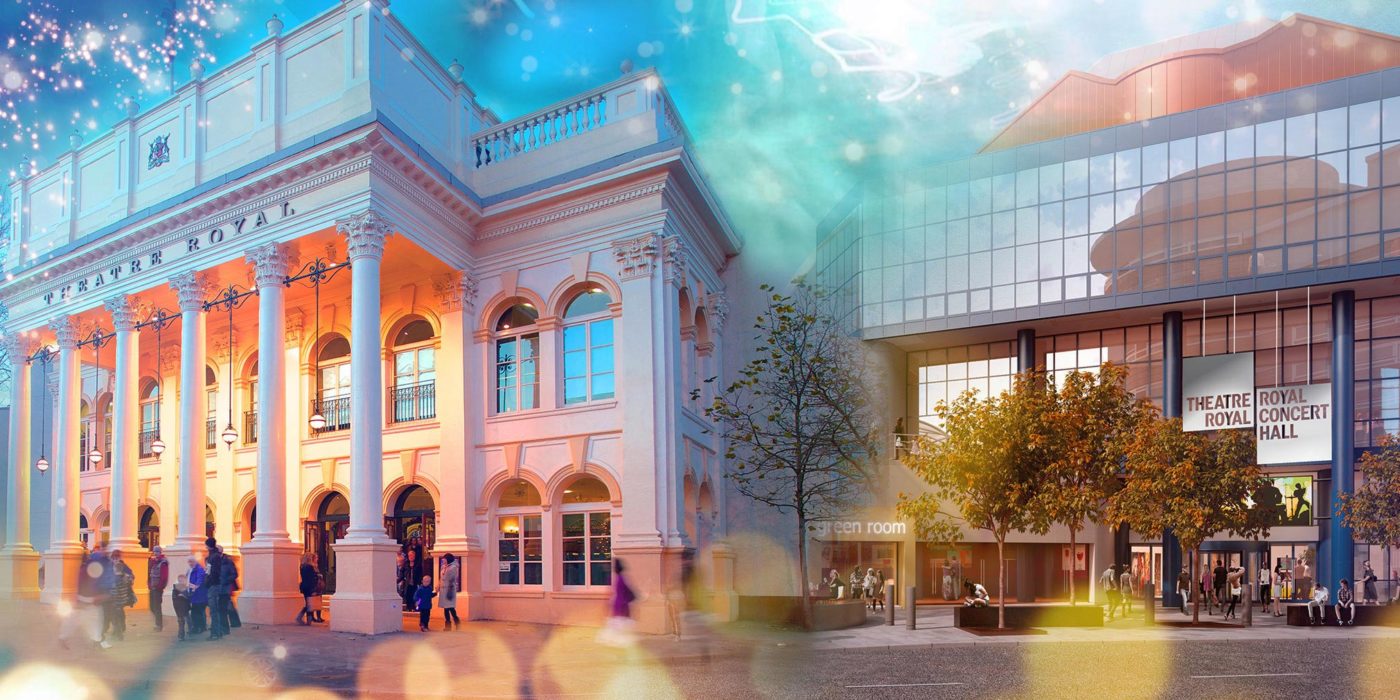