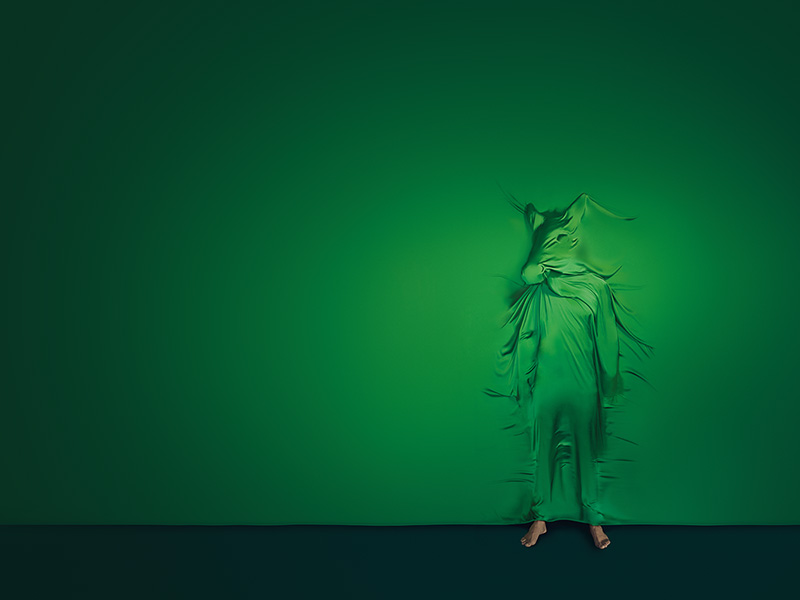 Confused couples, lopsided loyalties and a terrible case of mistaken identity. Falling in love can make you lose your head.

Based on Shakespeare’s popular comedy, Britten’s opera follows the consequences of a falling-out between the fairy-king Oberon and his queen, Tytania. Mistaken identities, confused lovers and alarming transformations are the result.

Returning to ENO, Robert Carsen’s production explores the blurred relationships between reality and dreams, the natural and supernatural, and sexual desire.

From the sliding string chords of the magic wood to the rustics’ well-intentioned entertainment, Britten’s ear for beguiling orchestration and melodic invention will enchant and entice you.

Leading the cast as Oberon and Tytania are counter-tenor Christopher Ainslie and soprano Soraya Mafi. The roles of the lovers are taken by a quartet of rising stars – Eleanor Dennis as Helena, Clare Presland as Hermia, David Webb as Lysander, and Matthew Durkan as Demetrius. Young British conductor Alexander Soddy makes his ENO debut. 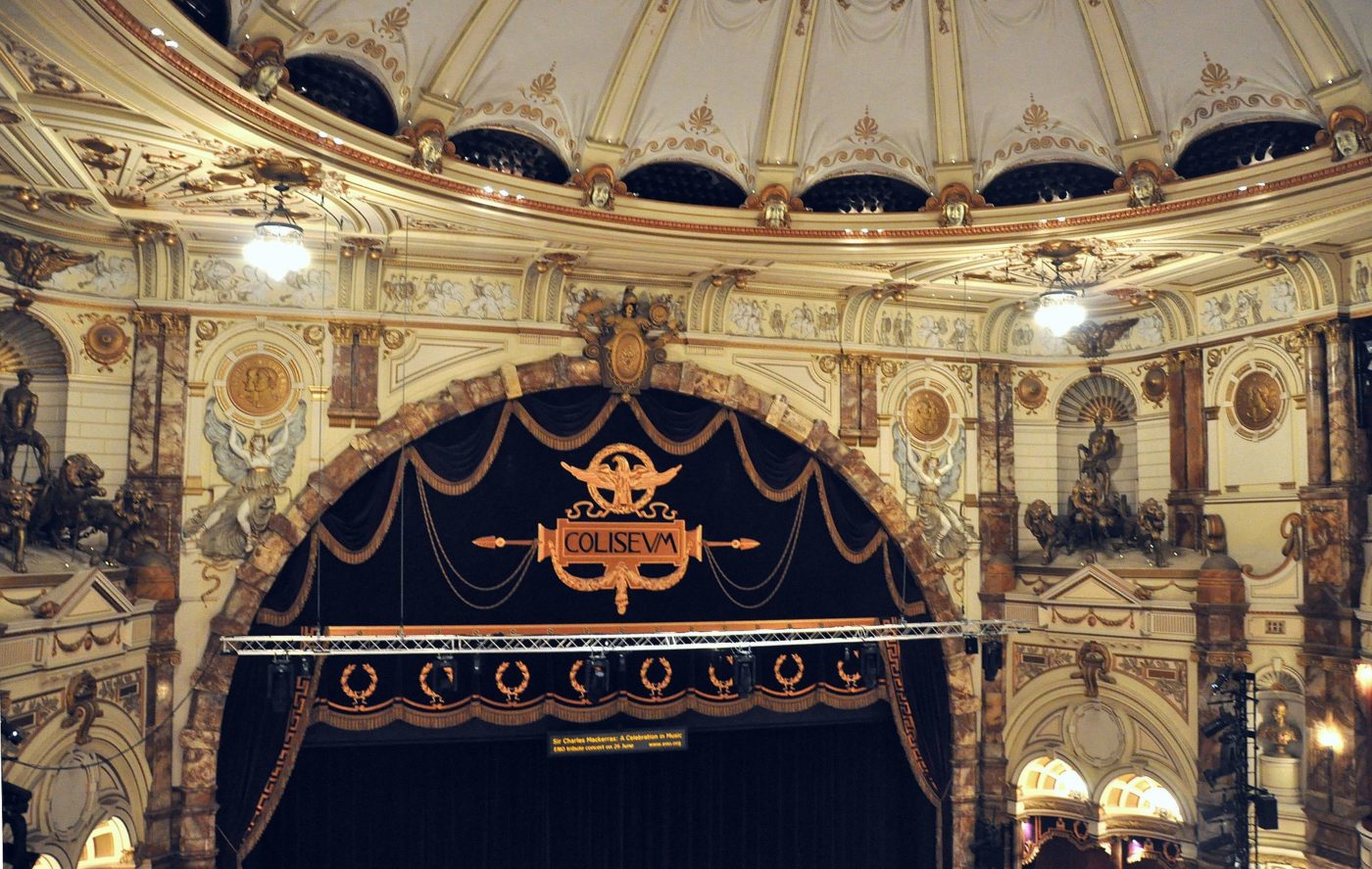