Michael Frayn’s iconic backstage comedy Noises Off transfers to the West End, following a triumphant sell-out season at the Lyric Hammersmith Theatre. With technical brilliance and split-second timing, it takes us behind the scenes with a company of actors in a hilarious tribute to the unpredictability of life in the theatre. 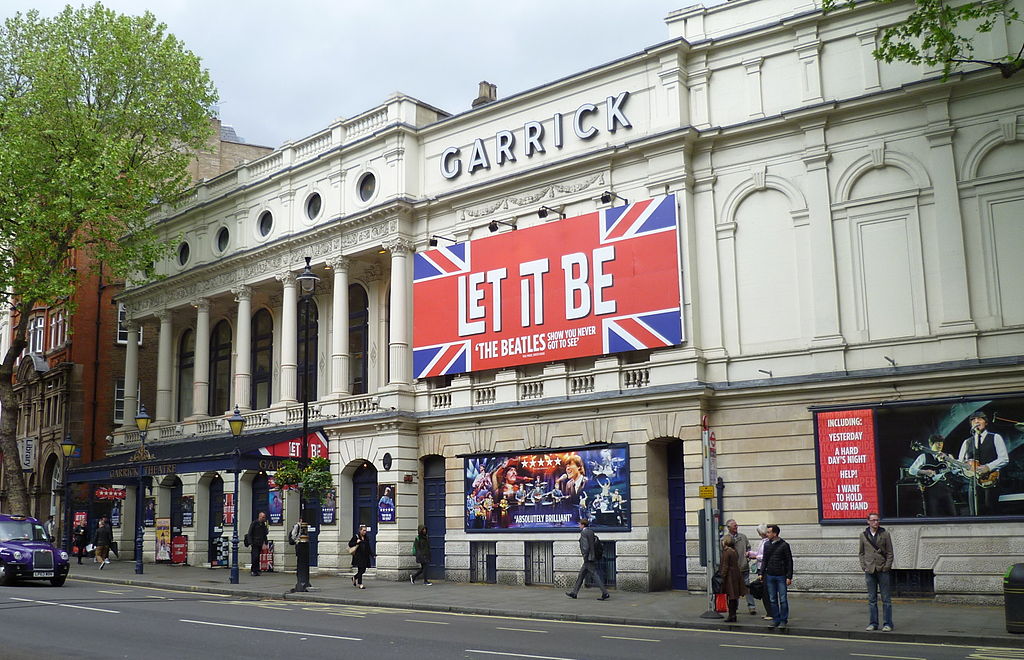