Tosca, Rome’s star opera singer, is deeply in love with charismatic artist Cavaradossi. When he is arrested and tortured by Scarpia, the corrupt Chief of Police, Tosca becomes the victim of cruel blackmail: she plots her revenge, but the consequences are more terrible than she can imagine…

One of the world’s most popular operas, Puccini’s melodrama of lust and love, cruelty and self-sacrifice, portrays people at their best and very worst. The high-octane score veers from tenderness to brutal power and includes Tosca’s famous passionate aria ‘Vissi d’arte’. 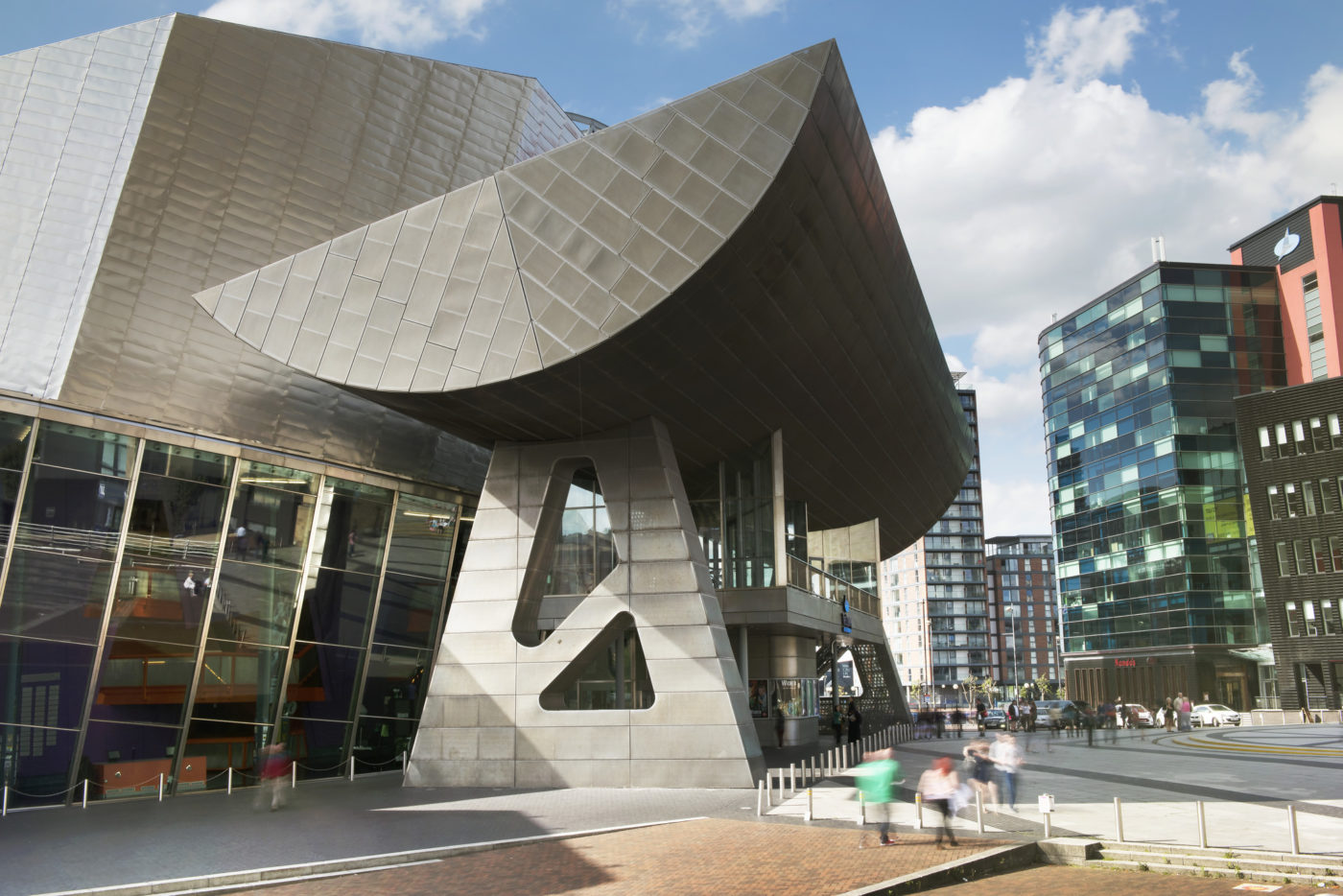