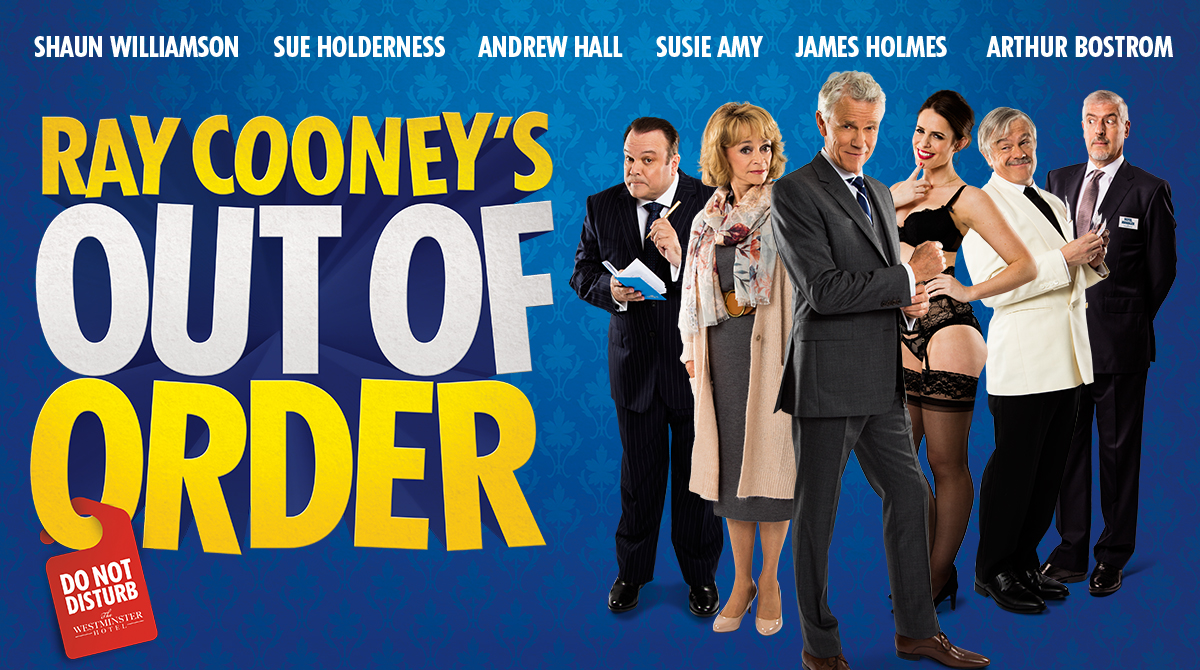 When Richard Willey (Andrew Hall), a Government Junior Minister, plans to spend the evening with Jane Worthington (Susie Amy), one of the Opposition’s typists, in the Westminster Hotel, things go disastrously wrong – beginning with the discovery of a body trapped in the hotel’s only unreliable sash window.

Desperately trying to get out of an extremely sticky situation, Richard calls for his secretary, George Pigden (Shaun Williamson) who, through Richard’s lies sinks further and further into trouble with everybody and ends up going through an identity crisis. Things go from bad to worse with the arrival of Jane’s distraught young husband and with the addition of an unscrupulous waiter (James Holmes), a frustrated Hotel Manager (Arthur Bostrom), Mrs Willey (Sue Holderness) and Nurse Foster – things really come to a head!

Please note this is an audio described performance at an independent venue.  Every effort has been made to ensure that these details are correct; however, please do double check with the venue for the availability of introductory notes and touch tours when booking 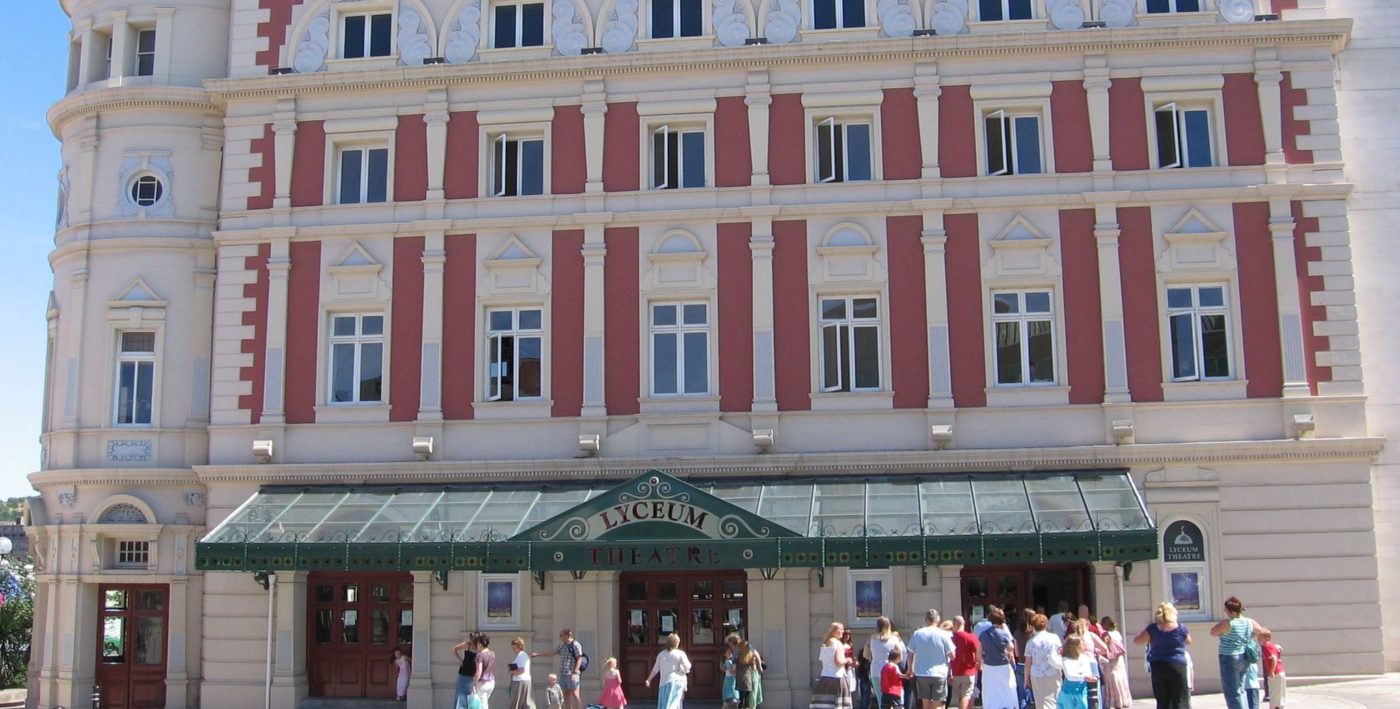