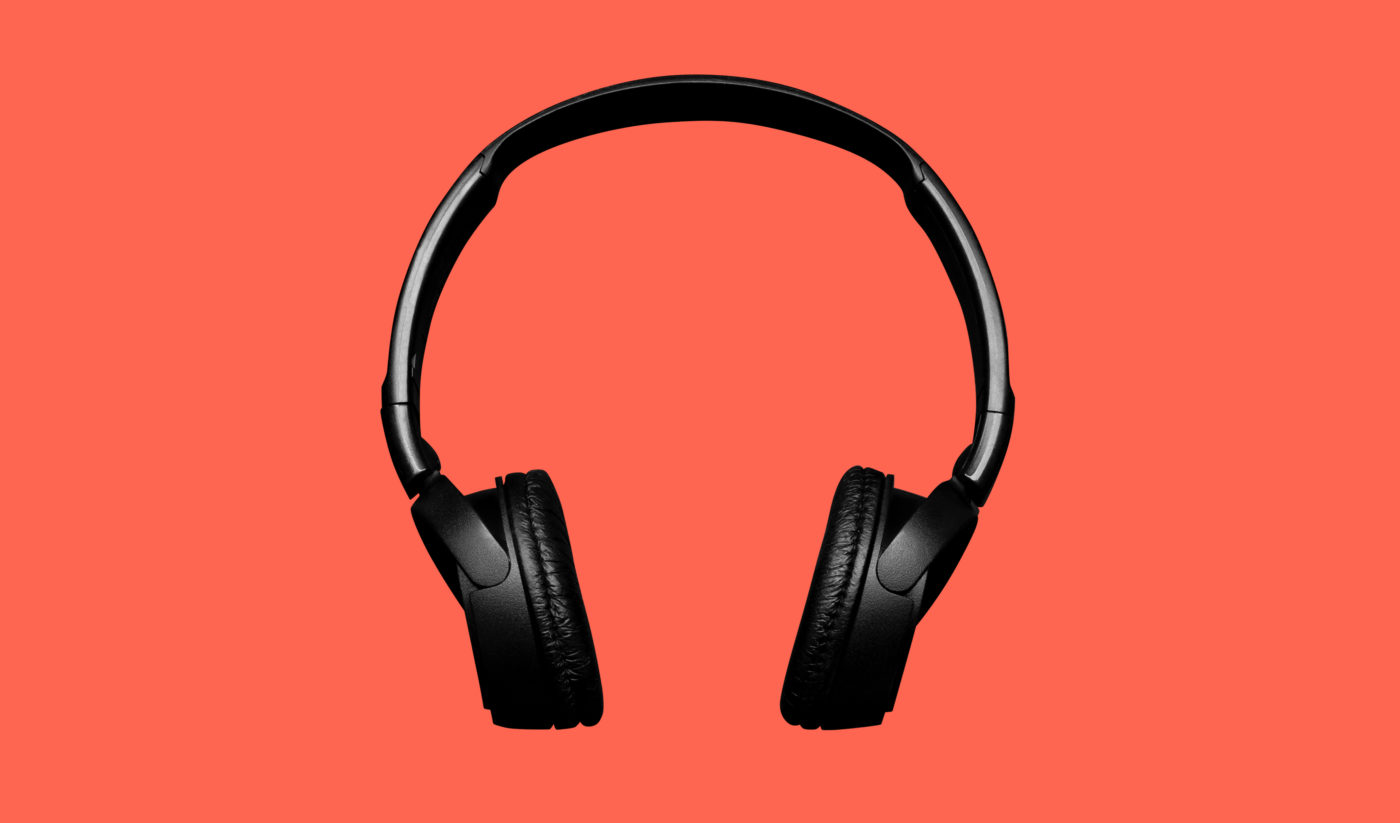 Presented by Papatango and English Touring Theatre, in a reimagined iteration of Papatango’s annual playwriting awards, three winning plays have been produced as audio productions and go on tour to 14 venues across the UK between 26 October 2021 and 26 February 2022.

The thirteenth Papatango New Writing Prize winning plays are Nkenna Akunna’s Some Of Us Exist In The Future, Tom Powell’s The Silence and The Noise, and Tajinder Singh Hayer’s Ghost Stories from an Old Country.

The plays are free to listen via tablet devices or via QR code in theatres across the UK. There are copies of the scripts available including Braille translations.

SOME OF US EXIST IN THE FUTURE, by Nkenna Akunna

Chiamaka is new to all this. Fresh off the plane from the UK, she’s new to Brooklyn and its extremes. She’s new to queer dating, to the realities of being an immigrant. Most of all, she’s new to the voices of the gods…

Utterly original, wryly funny and always gripping, Some Of Us Exist In The Future follows one woman’s journey to finding her place in a world that’s not all it seems.

THE SILENCE AND THE NOISE, by Tom Powell

Every teenager knows what it’s like to be stuck between things: childhood and maturity, innocence and experience, hope for the future and uncertainty about what that will be. But Daize is torn between even greater challenges: her love for her vulnerable mother and her dangerous friendship with Ant. An outsider with knockout trainers, Ant has just appeared on her doorstep, bringing with him a whole world of trouble.

The Silence and The Noise captures the story of two young people on the edge.

GHOST STORIES FROM AN OLD COUNTRY, by Tajinder Singh Hayer

Dalvir has always told a good ghost story, properly unsettling, dark tales to send a chill right through his younger brother Amar. But now Dalvir’s almost a ghost himself, cloistered and secretive. Amar desperately wants to reconnect with the only family he has left, but can he unravel Dalvir’s stories to find a way back to his brother?

Threaded through with captivating fables, Ghost Stories from an Old Country is a riveting and poignant exploration of the ties that bind us.

Event Image: A pair of black headphones on a red background. 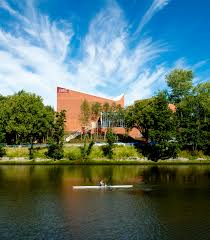