Once upon a time in the late ’80s, Vivian met Edward and her life changed forever. Experience their iconic story and be swept up in their romance in this dazzlingly theatrical take on a love story for the ages. Brought to life by a powerhouse creative team representing the best of music, Hollywood and theatre, Pretty Woman: The Musical will lift your spirits and light up your heart.

Event image: A Blue background shifting from almost black on the left to a mid-blue on the right.  In the centre the actor Danny Mac playing Edward Lewis, is dressed in black bow tie and dinner jacket. He is stood behind Aimie Atkinson as Vivian Ward, he looks down with his hands on her bare shoulders, perhaps putting the large necklace currently over her shoulders on to her. She is wearing a low-cut red dress and white gloves to above the elbow.  She looks down and backwards while one arm is held diagonally up cross her chest to the necklace and the other horizontally across her body. 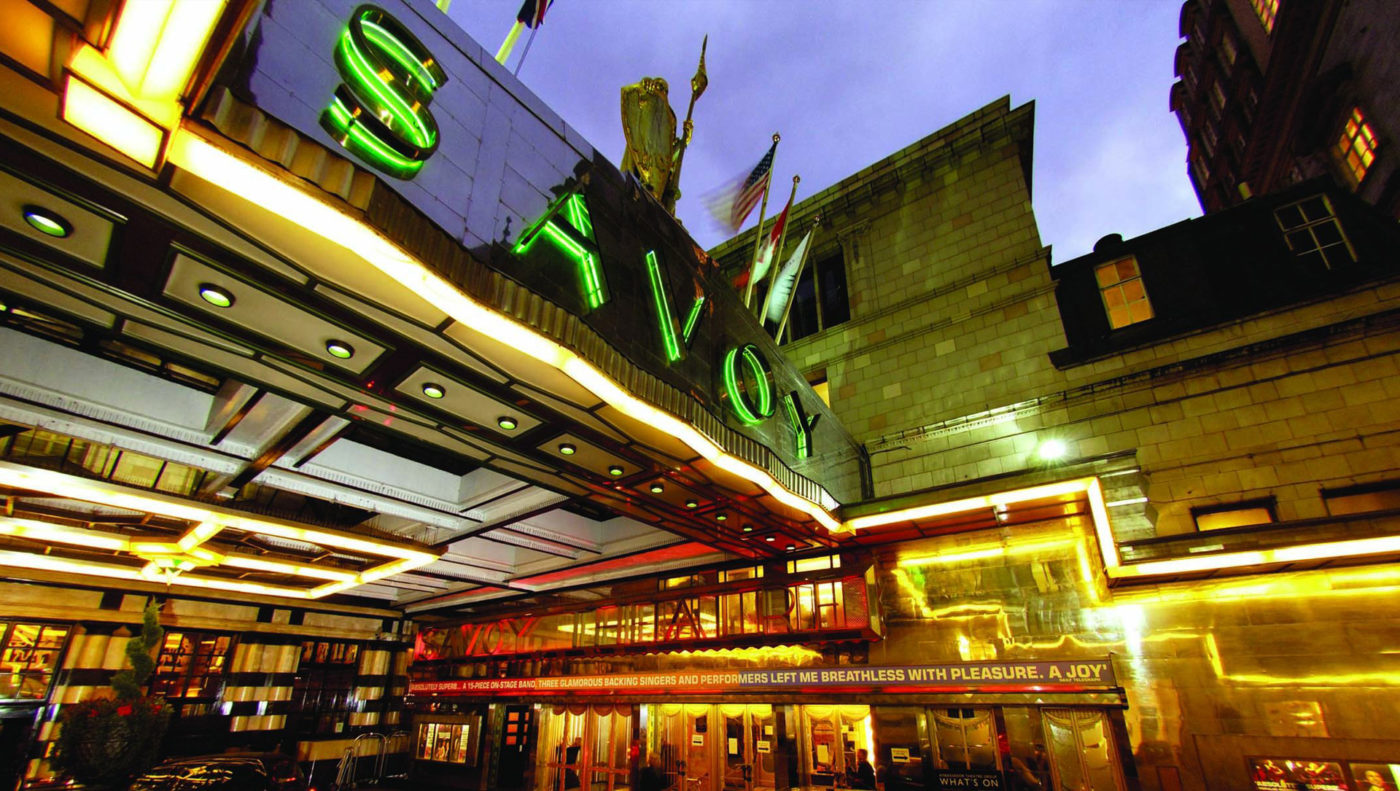