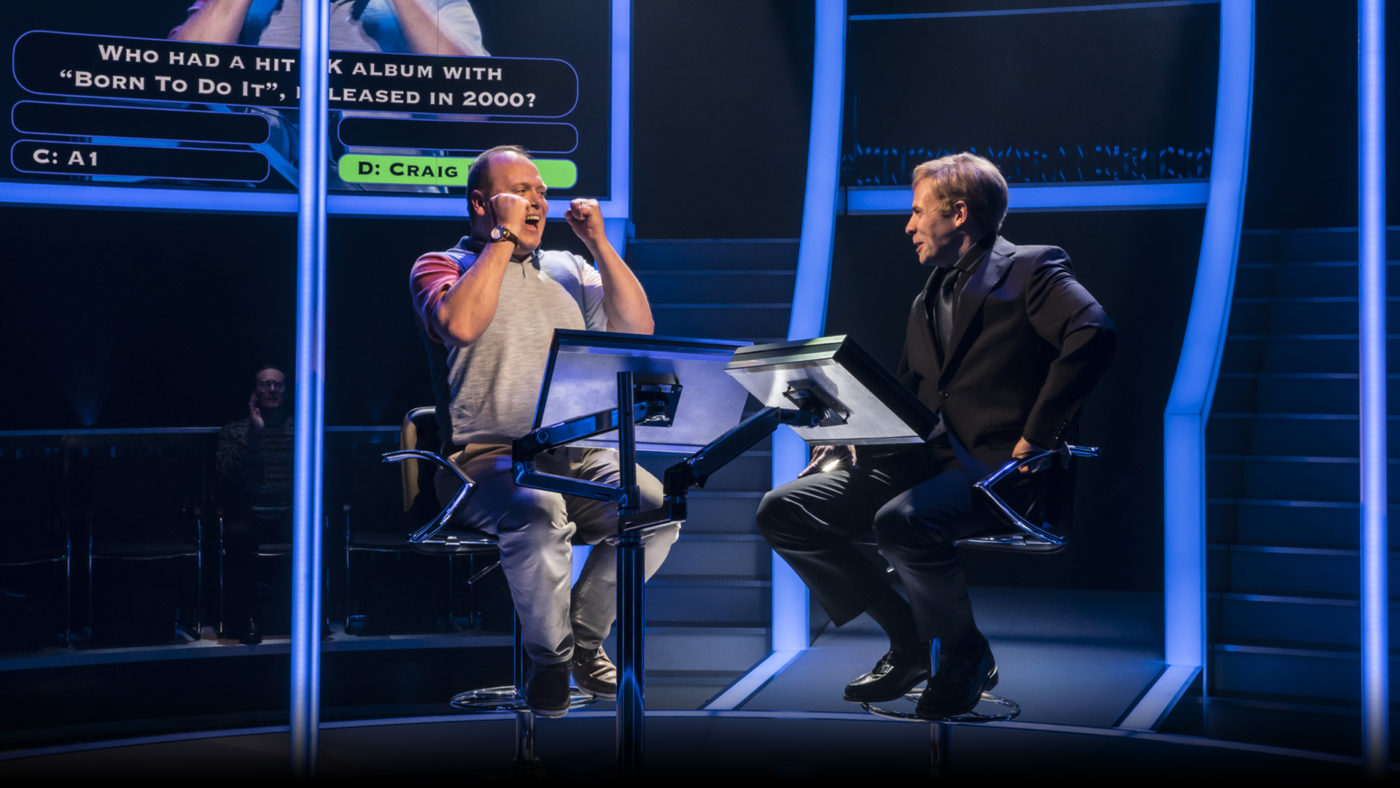 Charles Ingram, aka The Coughing Major, and his accomplices duped the world’s richest and most popular TV quiz show – Who Wants To Be A Millionaire – out of £1,000,000.

Or did they? And if they did cheat, how did they really do it?

This critically acclaimed West End smash-hit comedy uncovers new evidence and asks you, the audience, to decide: guilty or not guilty. 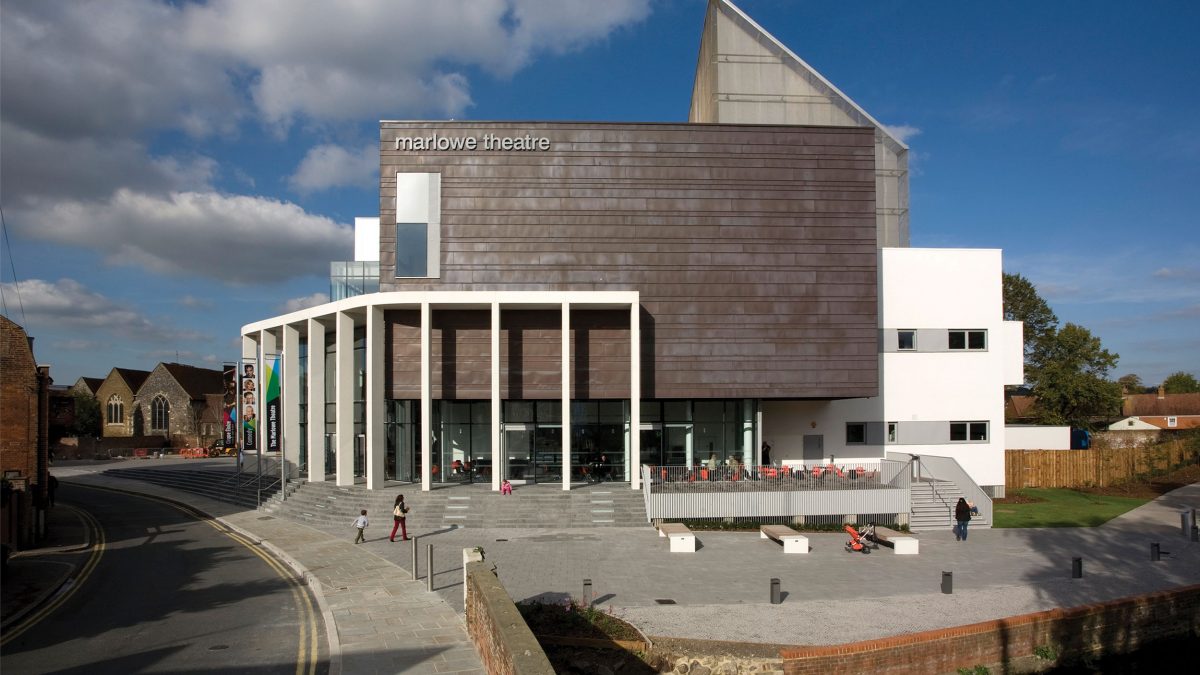