Discover the world of one of the 20th century’s most iconic film-makers. Join this Multisensory Tour to gain a unique insight into the work and methods of 20th century film-maker Stanley Kubrick.

Led by tour-guide Andrew Mashigo, the tour will also examine the role that London played in Kubrick’s films, where he lived and worked for most of his career.

[Image: One point perspective corridor at the entrance to the exhibition at the Design Museum. Image credit: Ed Reeve] 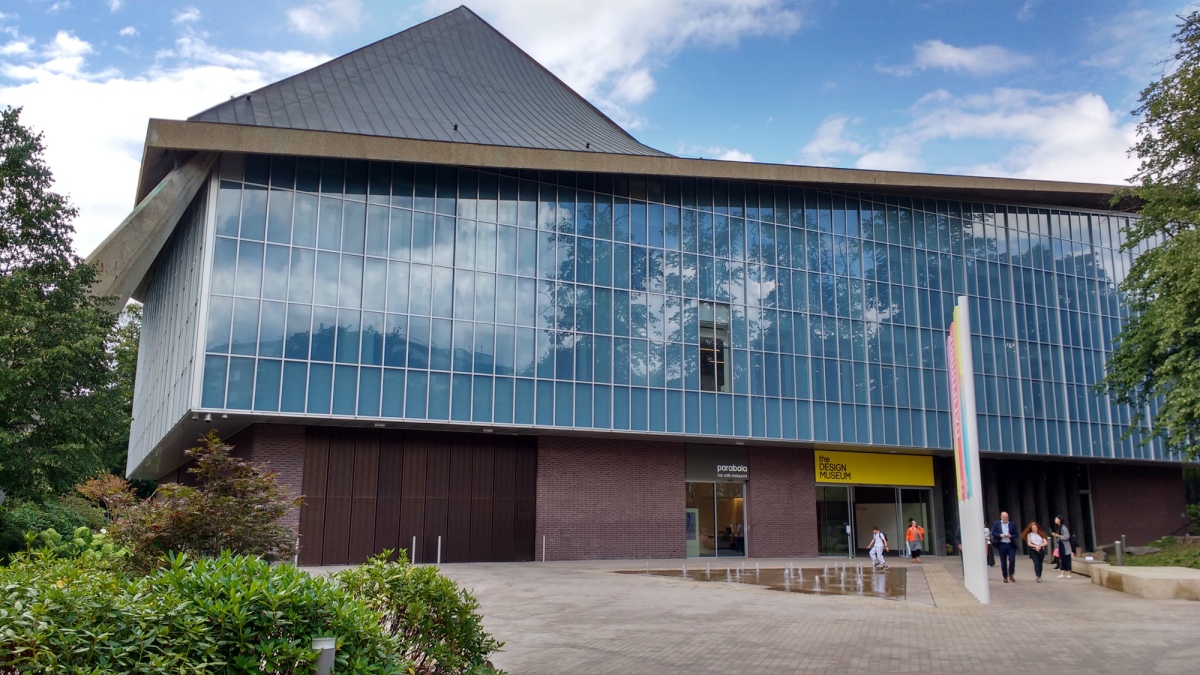