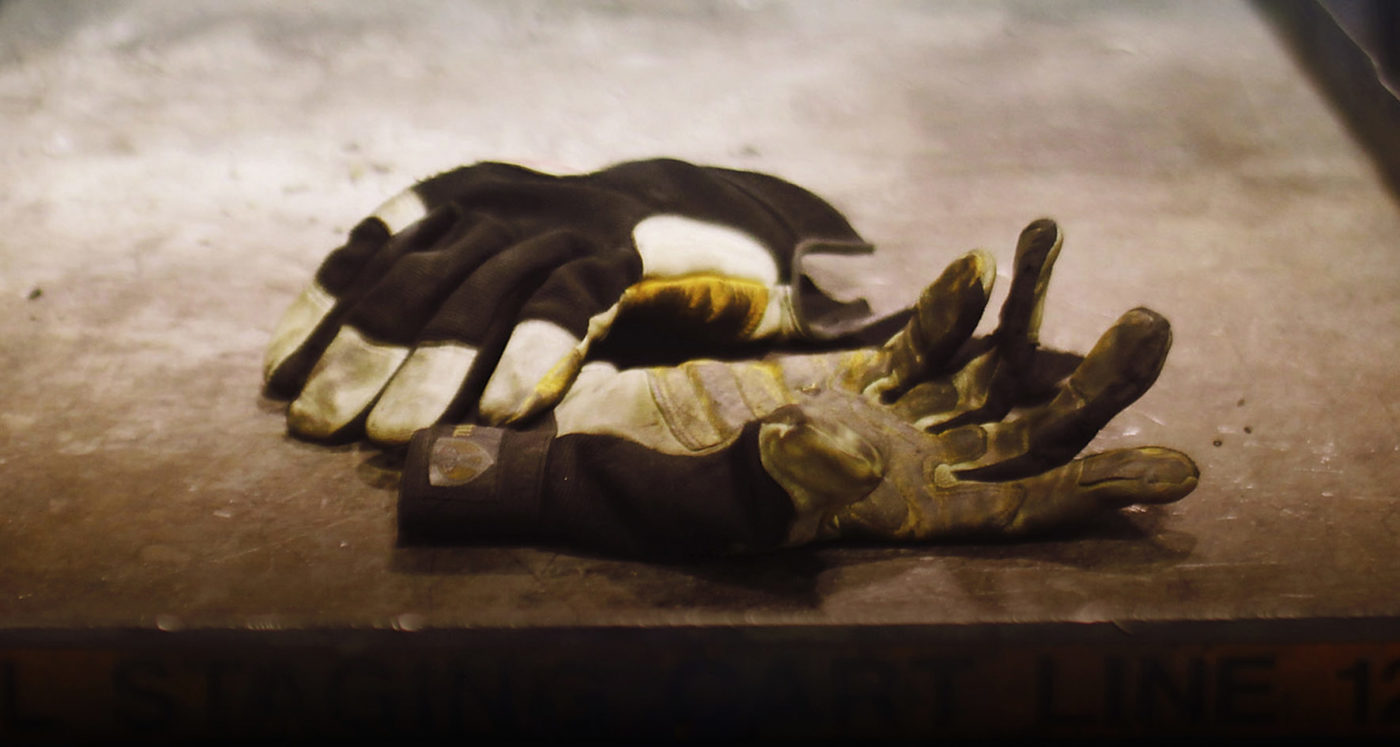 In 2011, Lynn Nottage began spending time with the people of Reading, Pennsylvania: officially one of the poorest cities in the USA.

During the following two years, she dug deep into the forgotten heart of middle America, finding a city divided by racial tension and the collapse of industry.

Sweat is the tale of friends pitted against each other by big business, and the decline of the American Dream.