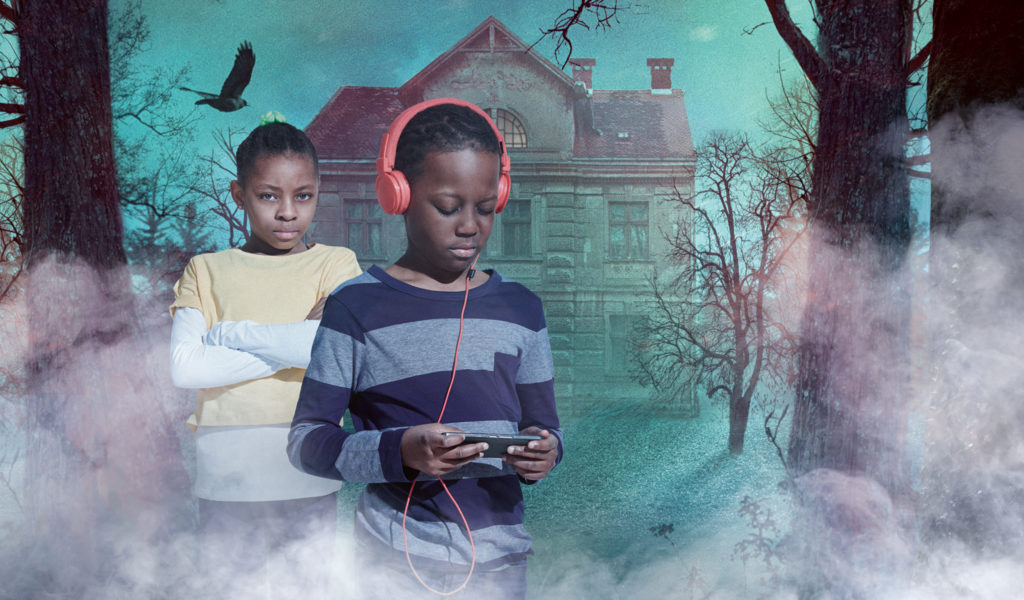 Mr and Mrs Otis and their boisterous children arrive from America to move into Canterville Chase – a rather old, rather creepy Gothic mansion. Of course, like all the best old mansions, the Chase comes with its own ghost – the rather tormented Sir Simon Canterville.

The spectral knight does his best to spook the trespassers from his ancestral home, but his ghostly machinations hold no fear for this rational modern family.

Sir Simon succumbs to utter despair until he meets young Virginia Otis, who sees him for who he really is…