Following collaborations on the “electrifying” (The Guardian) Mary Stuart and “achingly compassionate” (Time Out) Hamlet, actress Juliet Stevenson and playwright Robert Icke reunite for The Doctor in the West End. Having premiered at Islington’s Almeida Theatre, this political and provocative play will transfer to the Duke of York’s Theatre.

When decorated Jewish doctor Ruth Wolff refuses a Catholic priest admission to her dying patient’s bedside, she unwittingly ignites a fierce debate about science, religion and ethics. In a divided society that is easily guided into outrage or apathy by the media, which side should we take, and who has the moral high ground?

Based on Austrian playwright Arthur Schnitzler’s Professor Bernhardi, The Doctor is a thorny and intelligent dissection of identity. 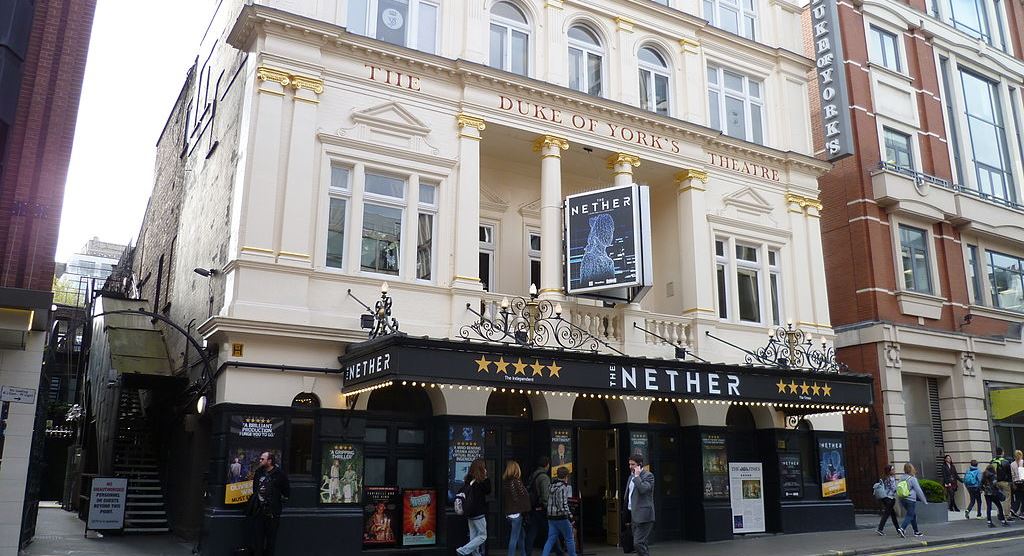