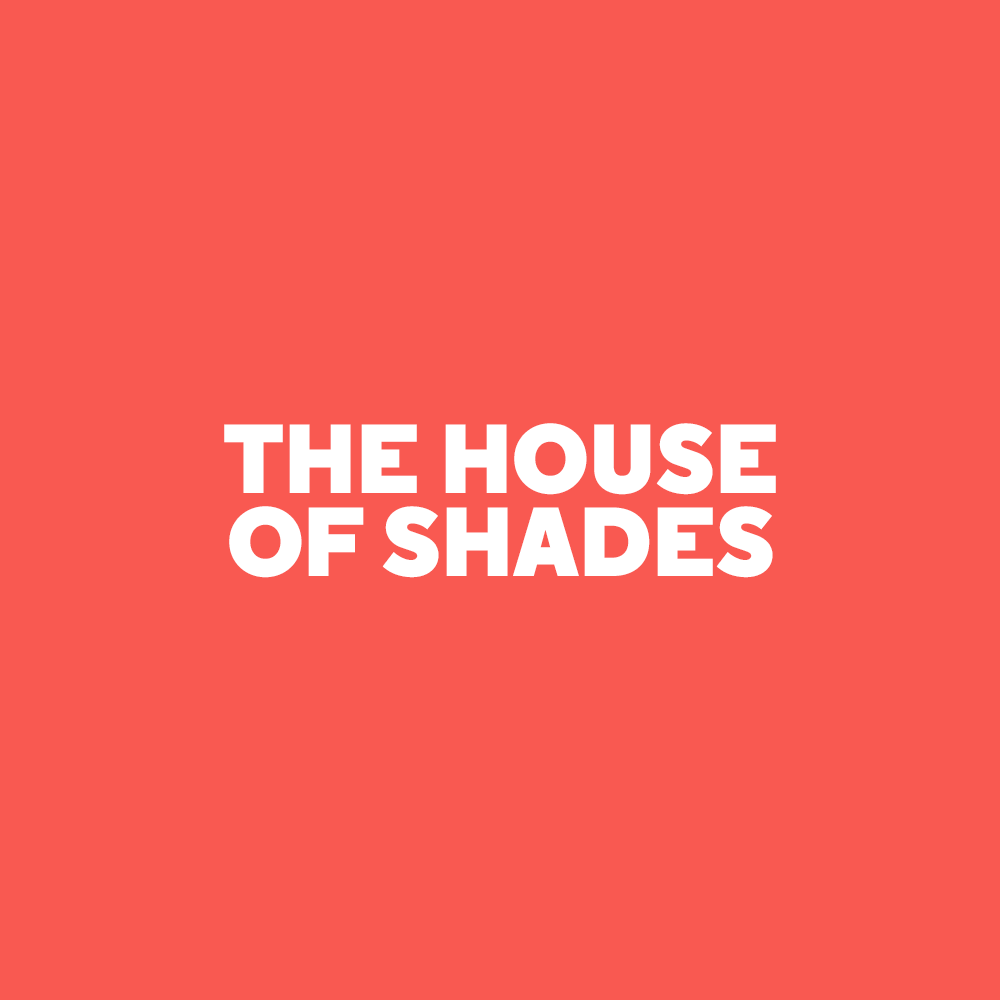 Blanche McIntyre (The Writer) directs the world premiere of Beth Steel’s (Wonderland) revelatory new play which spans five decades of the lives, and deaths, of the Webster family.

Inside their home, set against the ever-changing industrial landscape of working-class Britain, some chase dreams of a brighter future and others are haunted by the nightmares of the past.

Beth Steel won Most Promising Playwright at the Evening Standard Theatre Awards, and her play Wonderland was shortlisted for The Susan Smith Blackburn Prize.