Griffin is a frustrated young man from the North East, with a troubled past and violent thoughts inside his head. He claims he has discovered the power of invisibility. But Griffin’s ‘powers’ have led to him being placed into Government care. After all, a normal, ill-educated kid can’t just invent invisibility. Even Dr. Sara Kemp, a promising young therapist, can’t convince him to tell the truth about his talent. Griffin is thrown into a downward spiral of anger and eventually into a fatal ‘reign of terror’.

Following the sell-out success of The War of the Worlds and The Hound of the Baskervilles, Northern Stage presents an electrifying new production adapted from H.G. Wells’ science fiction classic, featuring a new take on one of the most iconic characters in horror fiction. Exploring themes of exploitation, establishment power over truth, investigating the conflict between power and morality, The Invisible Man questions who is really invisible in Great Britain 2022?

Event image: On a street of terraced houses with a railway bridge in the background, an ominous figure in a hoodie turns towards us, his head and face covered in white bandages. Text across the page, half visible, half only legible against the man’s dark top, reads The Invisible Man. 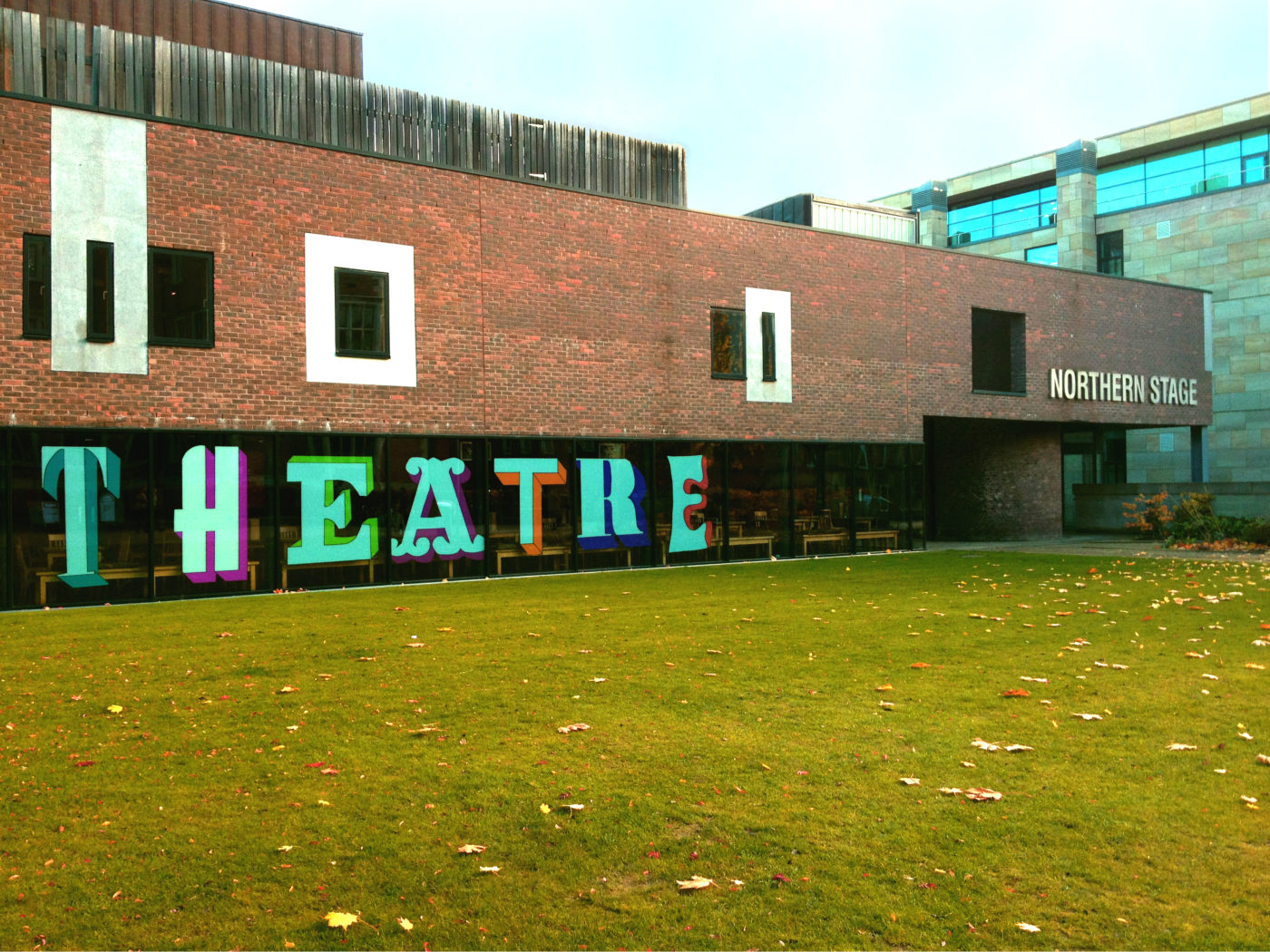