What's on»The Phantom of the Opera 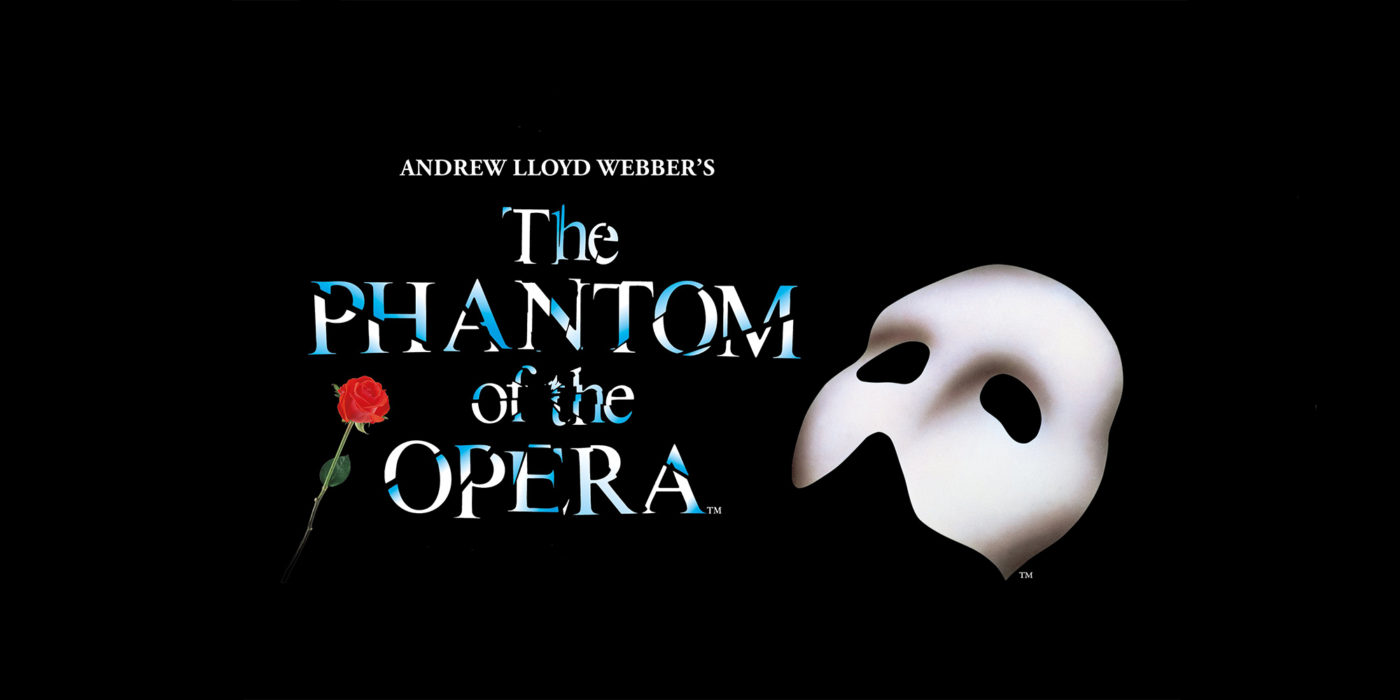 Based on the Gaston Leroux ‘s Le Fantôme de l’Opéra, it is the story of a beautiful young soprano, Christine Daaé, who becomes the obsession of a mysterious, disfigured musical genius who dwells far beneath the splendour of the Paris Opera House.

Andrew Lloyd Webbers sumptuous, unforgettable score includes Think of Me, The Music of the Night, All I Ask of You, Wishing You Were Somehow Here Again and of course The Phantom of the Opera.

One of the most successful pieces of entertainment of all time, The Phantom of the Opera has been seen by over 140 million people in 35 countries in 164 cities around the world, is the longest running show in Broadway history and the second longest running show in London. It has also won three Olivier Awards and seven Tony Awards.