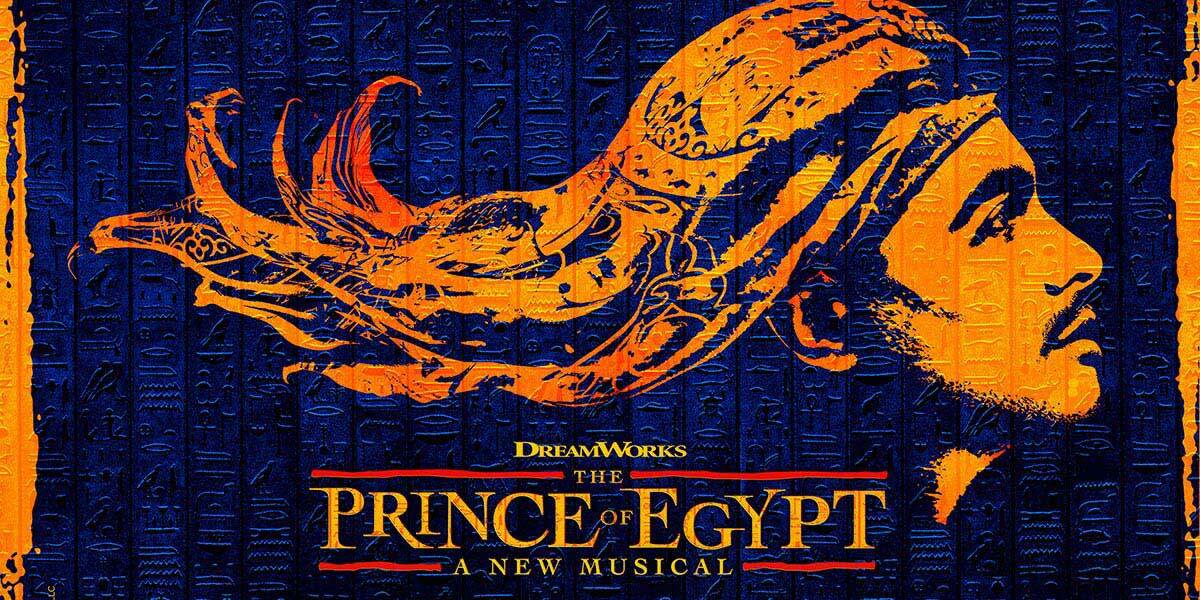 There can be miracles when you believe.

An epic hit musical based on the classic DreamWorks Animation film. Featuring the Academy Award-winning song ‘When You Believe’.

Journey through the wonders of Ancient Egypt as two young men, raised together as brothers in a kingdom of privilege, find themselves suddenly divided by a secret past. One must rule as Pharaoh, the other must rise up and free his true people; both face a destiny that will change history forever.

Running time: 2 hours and 40 minutes including a 20-minute interval.

Please note that flashing lights (photosensitivity), haze, smoke, pyrotechnics, live flame and the portrayal of violence are featured on stage; loud sound effects can be heard throughout the auditorium and performers move through the auditorium Stalls.

Event image: Over a background of Egyptian hieroglyphics, is a man’s face in profile, a scarf on his head flows out behind him, caught by the wind. Below are the works Dreamworks, The Prince of Egypt, a new musical. 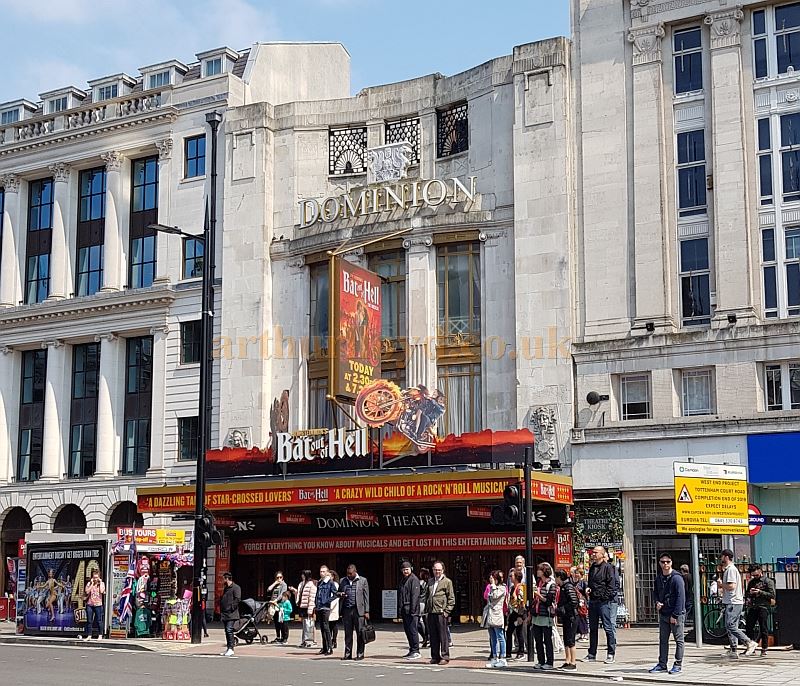