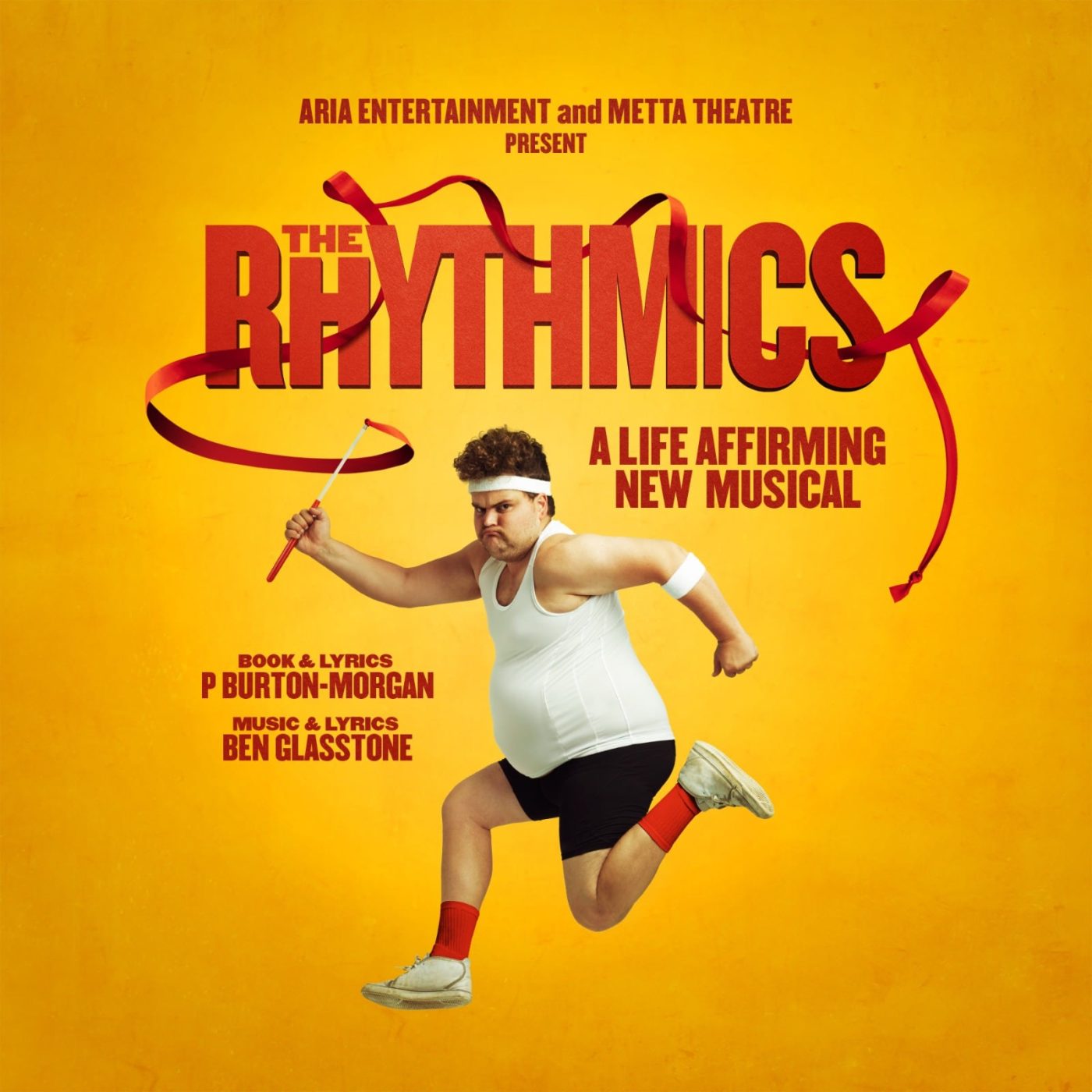 Hapless single-dad Grey is in a rut. Teenage daughter Silva packs him off to revive his rockstar dreams, successfully auditioning for ‘Nick & the Rhythmics’ only to realise… he’s actually signed up for an All-male Rhythmic Gymnastics troupe. Against the odds these burly blokes make it as far as the World Championships – twirling their ‘ribbons of fire’ – and along the way Grey finally learns to commit to life.

Like the music video “Got Your Back“, created to accompany the release of the album, the full production will also feature BSL integrated choreography from Deaf men Dancing’s Mark Smith, as well as captions throughout all performances. 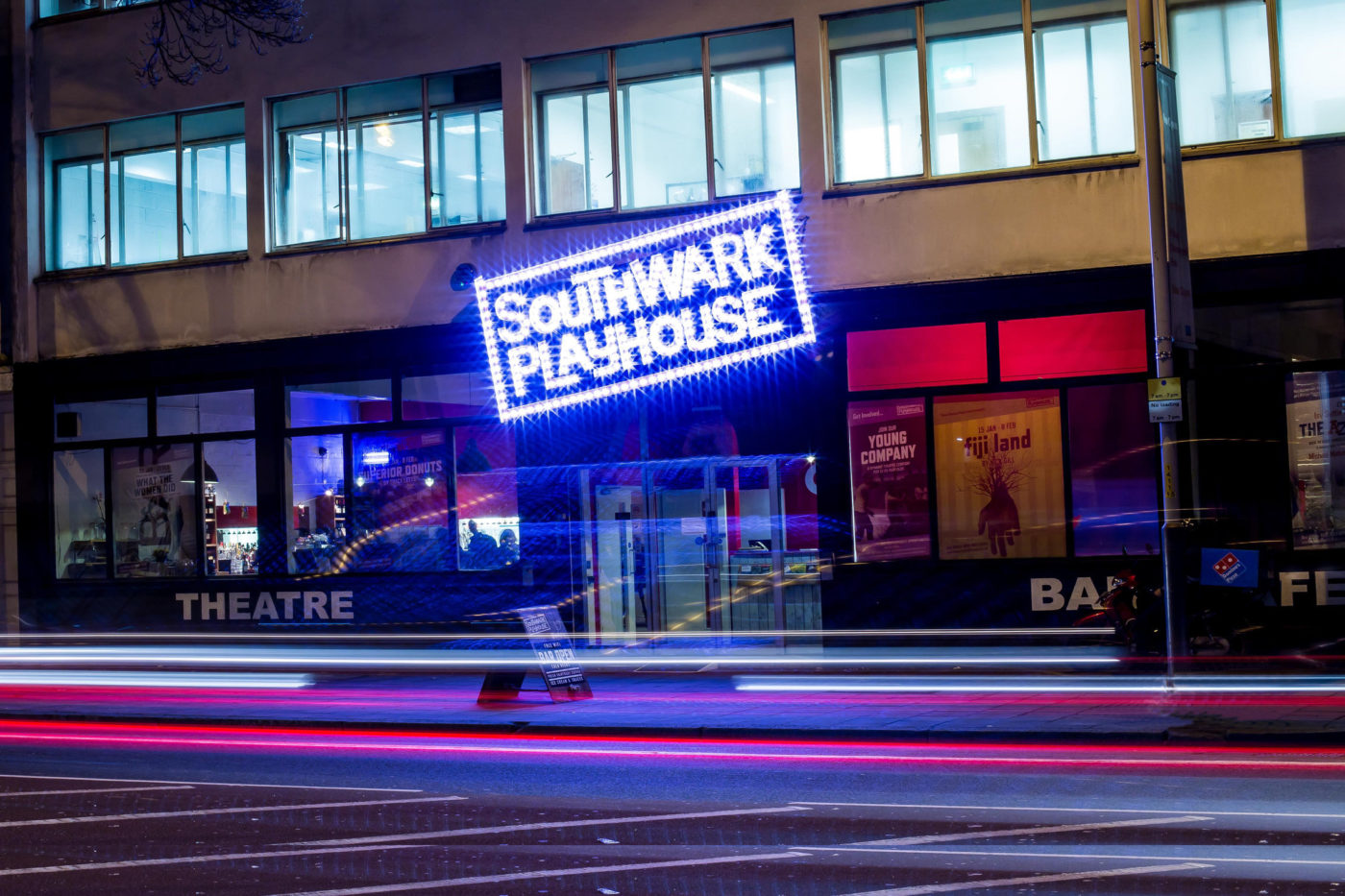