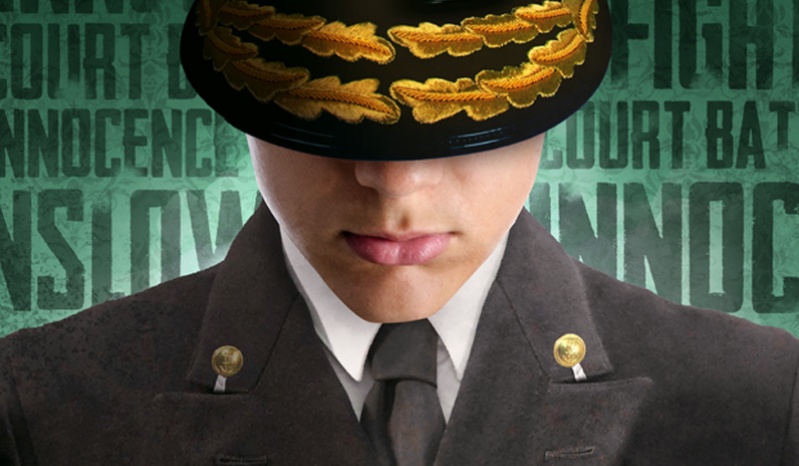 Following our acclaimed productions of The King’s Speech and Single Spies, The REP reunites with the Chichester Festival Theatre for a major new revival of Terence Rattigan’s classic family drama.

Having been expelled from the Royal Navy College for stealing a five-shilling postal order, young cadet Ronnie Winslow’s entire family are pulled apart by the repercussions of this charge. Set against the values of 1910 Edwardian London, the Winslow Family fight to clear his name or face social ostracism as the case becomes a national scandal.

Based on a real-life event, The Winslow Boy is a courageous and often delicately humorous window into the class and political hypocrisy of the time. The REP’s former Artistic Director, the Olivier Award-nominated Rachel Kavanaugh, returns to direct this gripping masterpiece that is engrossing for Rattigan lovers or new-comers alike.

Please note that this is an audio described performance at an independent venue. Every effort has been made to ensure that these details are correct; however, please do double check with the venue for the availability of introductory notes and touch tours when booking.