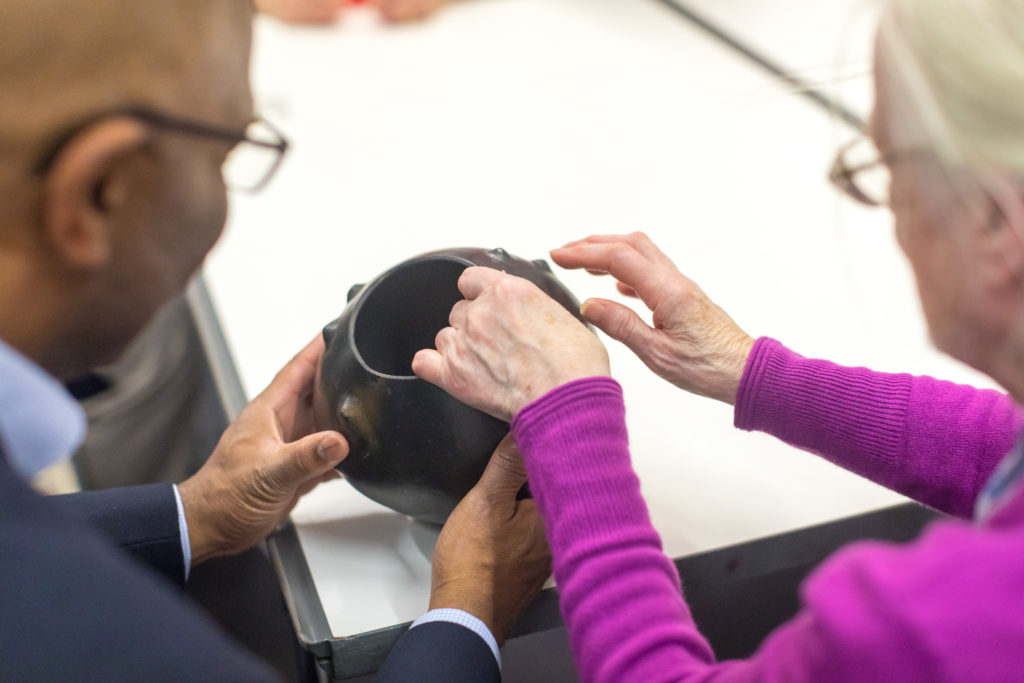 The legend of Troy has endured for more than 3,000 years. The story of a great city, plunged into a 10-year war over the abduction of the most beautiful woman in the world, is irresistibly dramatic and tragic. This allure has sent adventurers and archaeologists in quest of the lost city, which is now widely believed to have existed.

This event includes a handling session, providing a unique opportunity to get up close to some fascinating objects in the collection, followed by an audio-described tour of the exhibition. 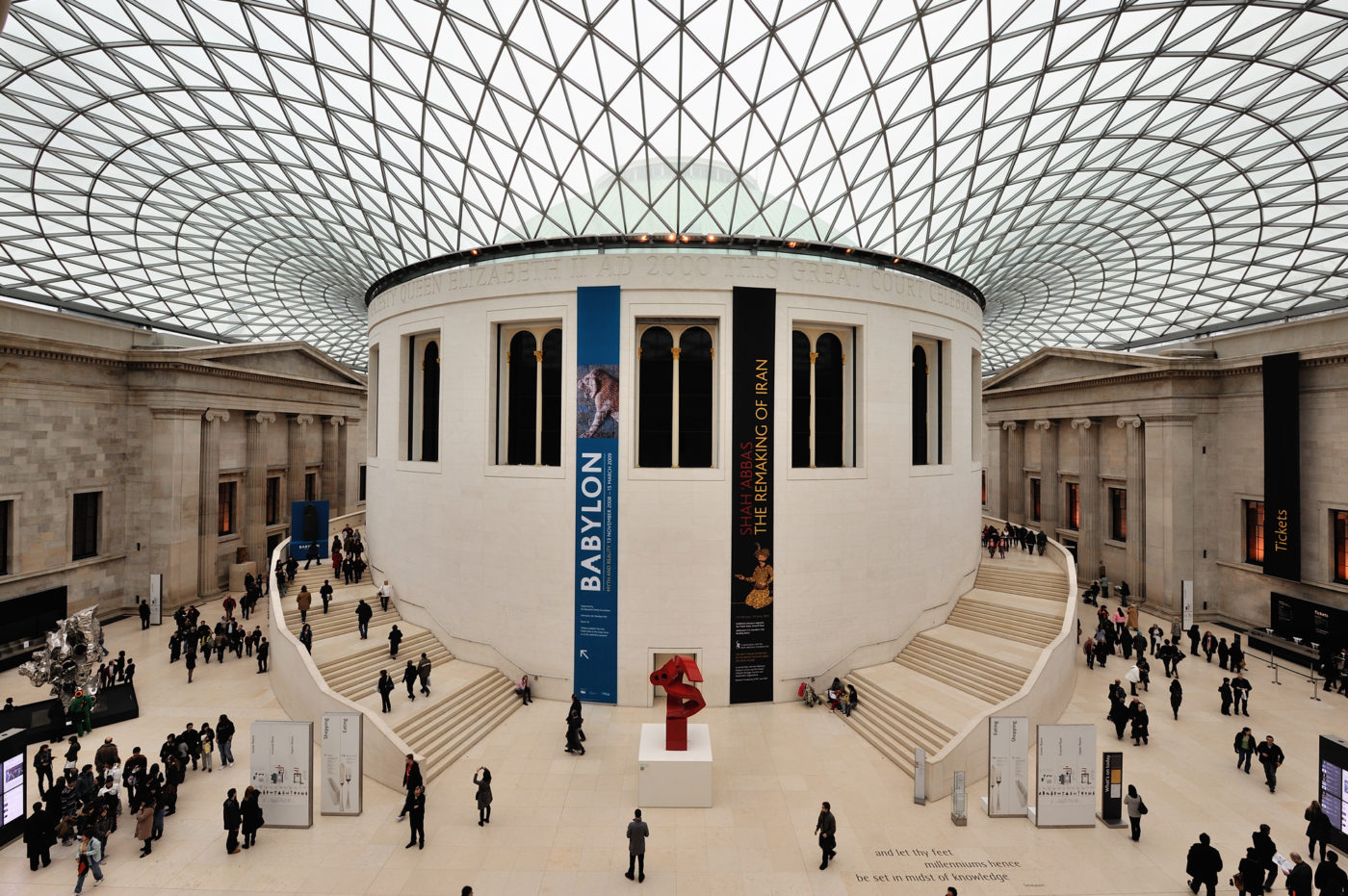