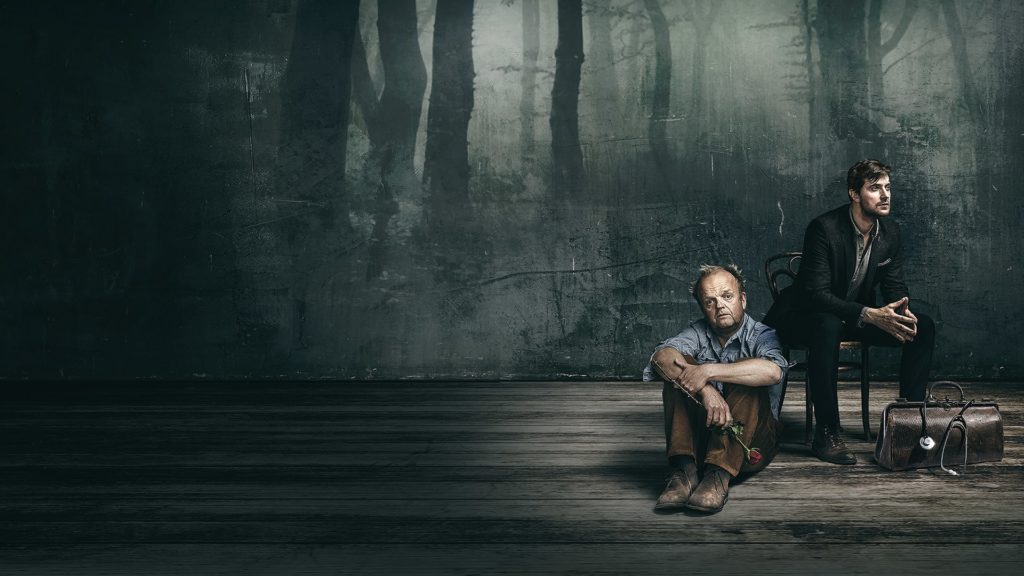 In the heat of summer, Sonya and her Uncle Vanya (Toby Jones) while away their days on a crumbling estate deep in the countryside, visited occasionally only by the local doctor Astrov (Richard Armitage).

However, when Sonya’s father suddenly returns with his beautiful new wife declaring that he intends to sell the house, the polite facades crumble and repressed feelings start to emerge with devastating consequences.

Olivier Award-winner Conor McPherson’s stunning new adaptation of the Anton Chekhov masterpiece, Uncle Vanya, is a portrayal of life at the turn of the 20th Century, full of tumultuous frustration, dark humour and hidden passions.

Critically acclaimed director Ian Rickson returns to Chekhov for the first time since his landmark production of The Seagull in 2007, reuniting with BAFTA and Olivier Award-winner Toby Jones (The Birthday Party) alongside Richard Armitage, who returns to the UK stage six years after his Olivier Award-nominated performance in The Crucible. 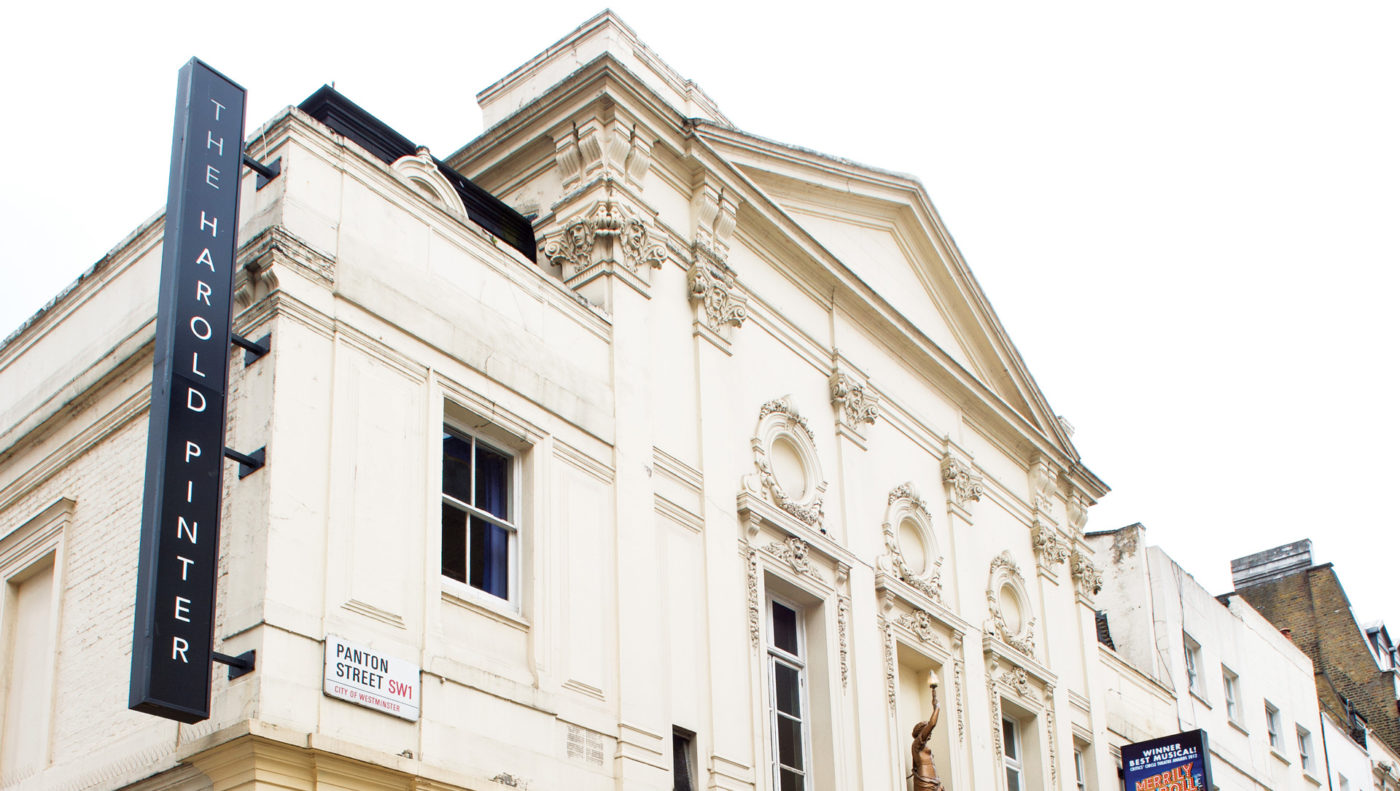