Windsor Castle, home of kings and queens for 1000 years, has a rich display of royal portraits from Henry VIII to Charles II. Describer Karly Allen leads an audio-described tour, which will explore the Tudor paintings on display in the Castle’s State Apartments. 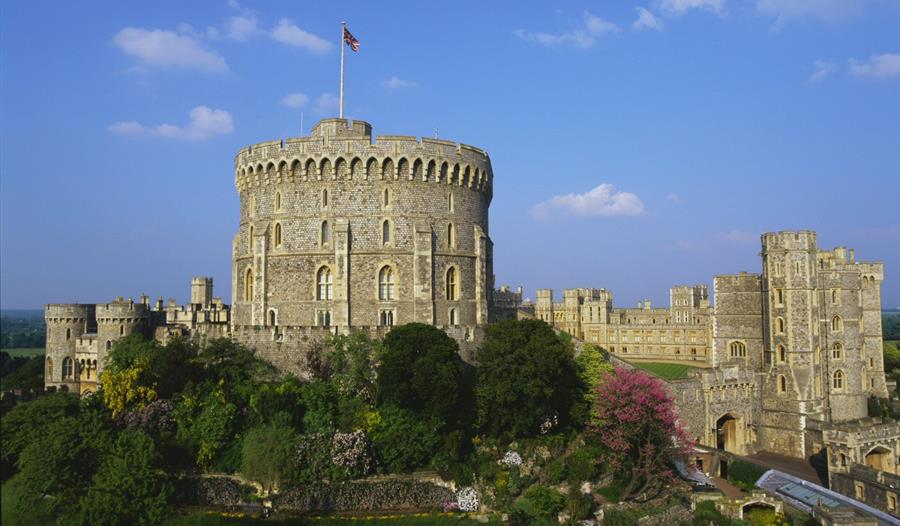