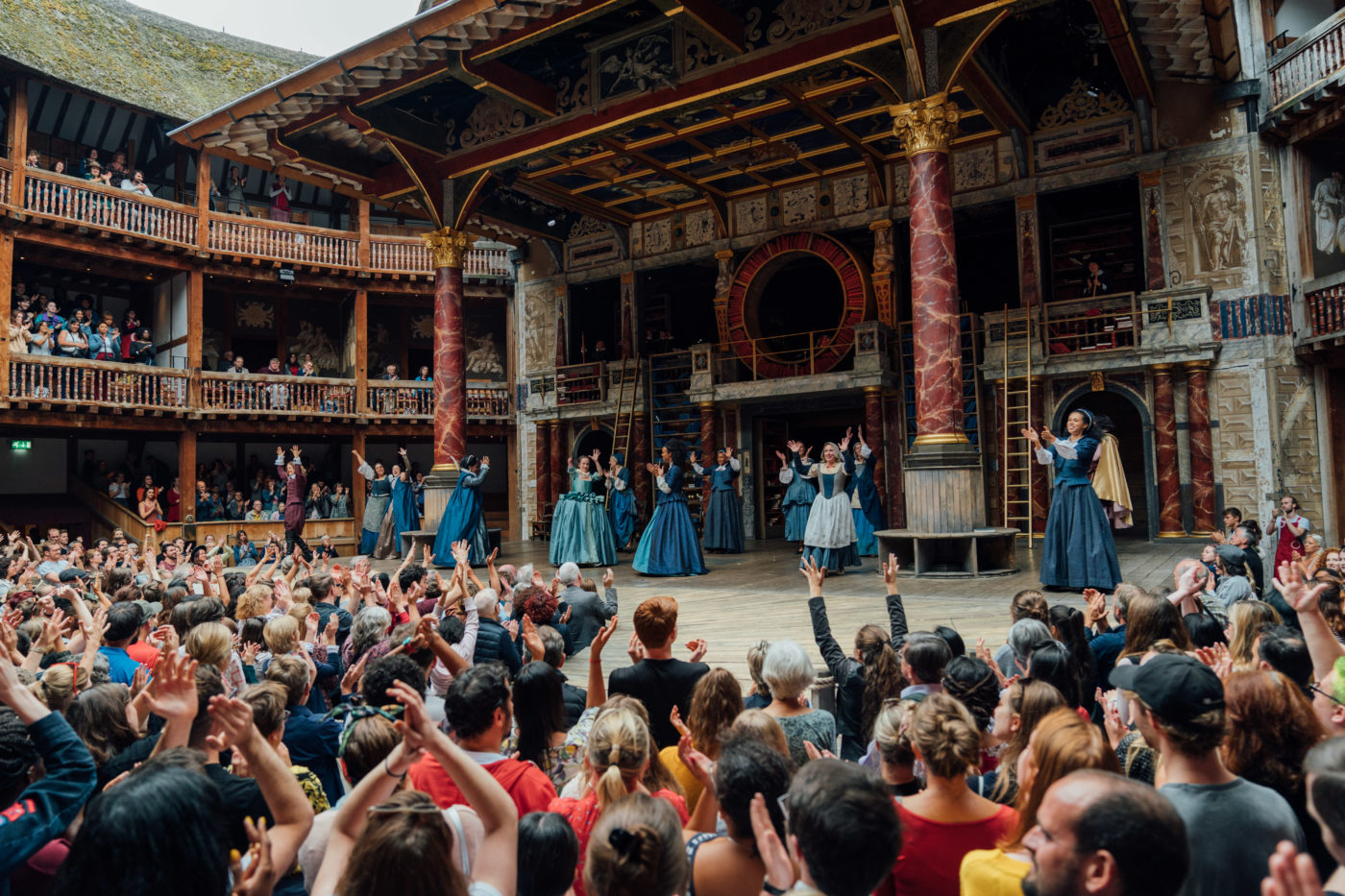 We’re delighted to announce that a project that VocalEyes has designed in partnership with Royal Holloway, University of London has been awarded funding by the Arts and Humanities Research Council (AHRC).

The project, Inclusive Description for Equality and Access (IDEA) has received £100,000, as one of ten Equality, Diversity and Inclusion Fellowships. The Fellow is Professor Hannah Thompson (Royal Holloway, University of London) and the Project and Community Engagement Manager will be Dr Rachel Hutchinson; whom were both co-authors with VocalEyes CEO Matthew Cock, of the Describing Diversity report.

The IDEA project seeks to extend and expand on the work begun in Describing Diversity, supporting and enabling theatre professionals and audio describers to engage with and explore the report’s findings in order to promote the creation of inclusive descriptions which celebrate diversity in ethical ways. We will work with directors, casting directors, actors, access professionals, front-of-house teams at 5 producing theatre companies (including Donmar Warehouse, Shakespeare’s Globe, Mind the Gap, The Octagon, Bolton) as well as audio describers (VocalEyes, Mind’s Eye and Totally Inclusive People) and blind and visually impaired theatregoers, to promote the value of AD as both a communicator and a driver of equality, diversity and inclusion. IDEA will also seek to increase the diversity of audio describers, blind and partially sighted theatre goers and theatre professionals by engaging under-represented groups with the creation and reception of inclusive audio description.

We will promote inclusive audio description by taking the report’s describer-led recommendations back to theatre professionals and blind and visually impaired audience members in a series of workshops, discussions and performances, as well as through online collaboration and resources, such as a video and a MOOC.

Hannah Thompson is a partially blind academic and audio description user based at Royal Holloway, University of London where she is Professor of French and Critical Disability Studies. Hannah is the author of three books on issues of gender, sexuality and disability in French literature and culture. Her third book Reviewing Blindness in French Fiction (1789-2013) (Palgrave, 2017) marks the start of Hannah’s influential work on Critical Disability Studies and her theory of ‘blindness gain’. Her current work on the relationship between theories and practices of translation and inclusive audio description was used to develop some of the recommendations in the Describing Diversity report. Hannah is also the author of the popular BlindSpot blog https://hannah-thompson.blogspot.com/

Rachel Hutchinson received her PhD from the University of Westminster in 2020. Her thesis examines the impact of inclusive audio description on engagement and memorability in museums for blind and sighted people. She will be employed as the Project and Community Engagement Manager on the project.

The VocalEyes team and network of highly skilled and experienced freelance audio describers. will be a key partner of the project. Funded by Arts Council England as a National Portfolio (Sector Support) Organisation, we have been providing audio description services for theatres since foundation in 1998.

The Arts and Humanities Research Council (AHRC), part of UK Research and Innovation, funds internationally outstanding independent researchers across the whole range of the arts and humanities: history, archaeology, digital content, philosophy, languages and literature, design, heritage, area studies, the creative and performing arts, and much more. The quality and range of research supported by AHRC works for the good of UK society and culture and contributes both to UK economic success and to the culture and welfare of societies across the globe. Our project is one of ten awarded to arts and humanities researchers to further the impact of their equality, diversity and inclusion (EDI) research.

“Learning about our heritage and culture and participating in the arts can deepen our perception of our history and of ourselves.

These fellowships will enable researchers to connect their scholarship with diverse communities across the UK and bring about positive change.

Arts and humanities research has tremendous potential to help people to embrace different viewpoints and to build a fairer, more inclusive society.”