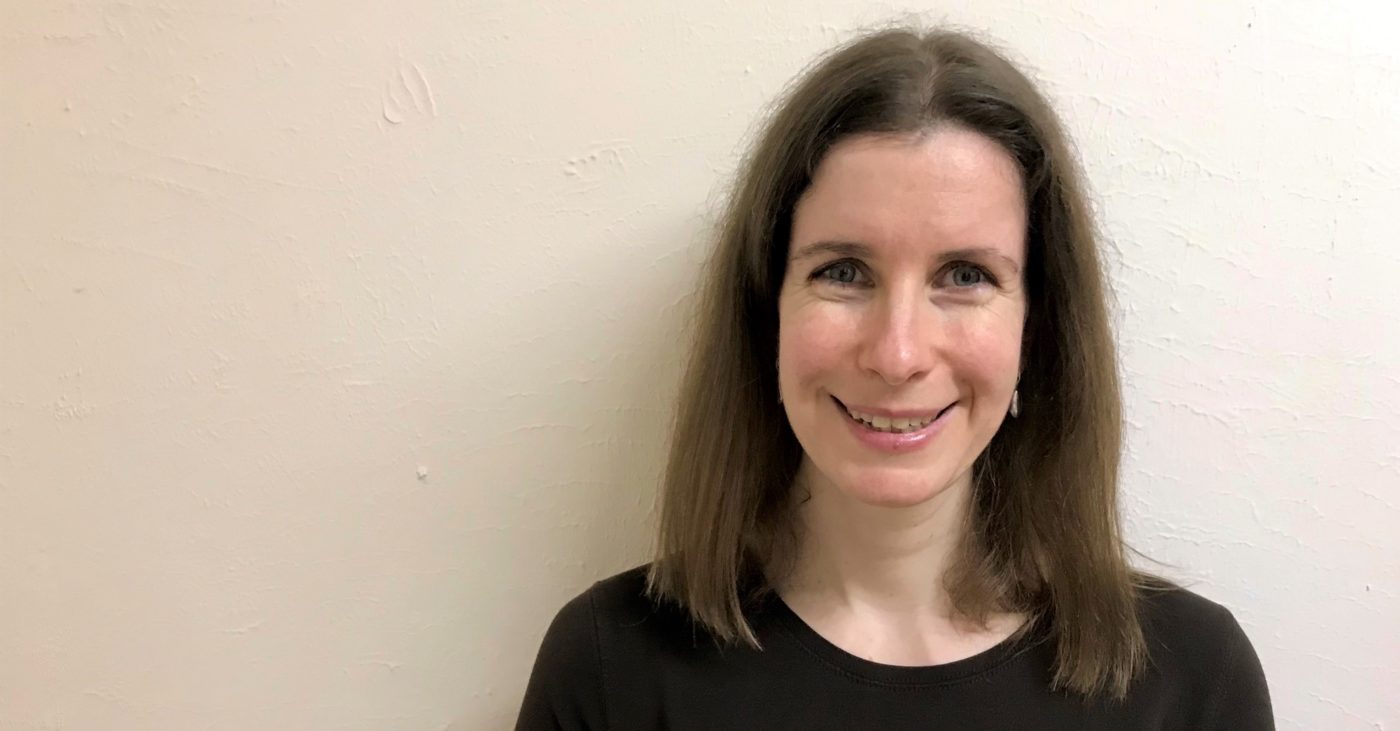 VocalEyes, the leading charity supporting access to art and heritage for blind and visually impaired people, is delighted to announce the appointment of Joanna Wood as their new Chair of Trustees.

Joanna is a DPhil candidate at the University of Oxford, funded by the Leverhulme Trust, researching women’s intellectual history. Before this, she worked extensively in access and inclusion across education, the arts and heritage. She coordinated Equality, Diversity and Inclusion at the University of Sussex and has run disability awareness training in schools, colleges, universities and arts venues. She has worked on innovative access projects at the Old Royal Naval College, V&A, Wallace Collection, RNIB’s Sensing Culture, and University of Exeter’s Sensing Nature, and is a member of Shakespeare’s Globe’s Access Users Group. She has presented her research on technology and access in museums at international conferences, including the International Council of Museums and the British Museum, and published in academic journals.

Joanna started losing her sight in 2014, aged 28, through retinal detachments and was registered sight impaired in 2016. A lifelong theatre and museum goer, she had accepted these were a thing of the past until her sister got her tickets to a transformative audio-described performance of Othello at Shakespeare’s Globe in 2017. A passionate advocate for access to the arts for blind and visually impaired people, she has been featured on Radio 4 and Official London Theatre speaking about audio description. She is a Fellow of the Royal Society of Arts and former Trustee of the East Sussex Association of Blind and Partially Sighted People.

“I am deeply honoured and incredibly excited to take up the Chair at VocalEyes. I have experienced first-hand the transformative impact of their audio described and accessible events across the arts and heritage – I simply would not be where I am today without their work. Now more than ever, access to the arts and heritage is essential for blind and visually impaired people – equality cannot wait for ‘normal’ life to return. In these very challenging times, VocalEyes continues to lead the sector, supporting organisations and advocating for the needs of its users. It will be a privilege to serve such an innovative, research-led and inclusive organisation as Chair.”

Joanna has been on the VocalEyes Board since August 2017, and takes over as Chair from Lynette Shanbury, Executive Director and Joint CEO of Polka Theatre. Lynette will continue as a regular member of the Board. The staff and Board extend their deep gratitude to Lynette for her excellent leadership and support of the charity in her time as Chair, especially over this unprecedented last year.

Seeing yourself for the first time: the power of people in audio-described theatre (June 2019)

Joanna features in a video (2017) about how VocalEyes supports museums and their blind and visually impaired visitors.