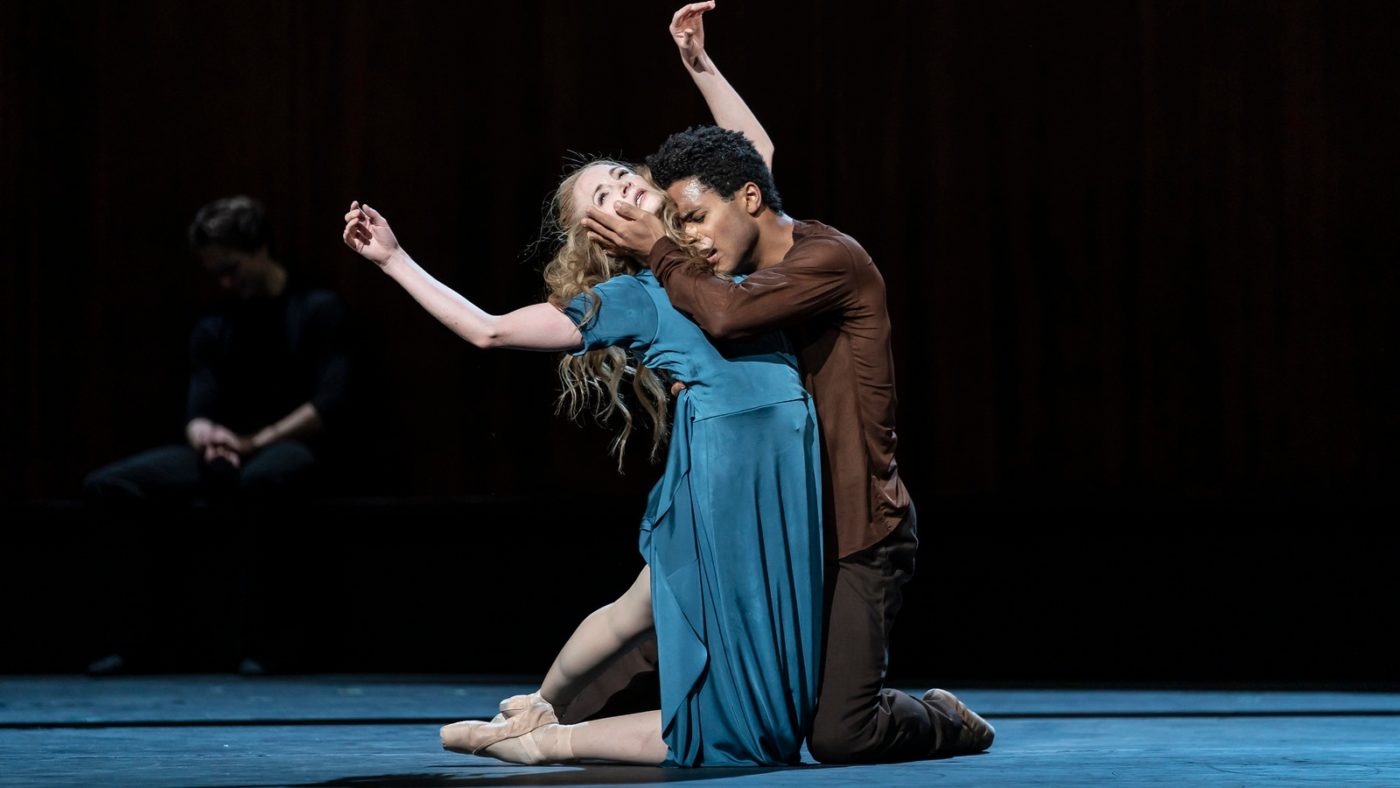 Welcome to the tenth edition of The Interval – VocalEyes’ weekly selection of accessible cultural experiences, available remotely until our favourite venues re-open their doors. This week’s edition is by Jo Wood, VocalEyes Trustee.

Last week was mental health awareness week in the UK. The Barbican Centre created a Spotify music playlist, Music for healing and head space (5 hours 25 mins), which aims to provide space for reflection and connect you with your inner life and includes music taken from healing traditions.

You can also listen to a selection of Shakespeare’s sonnets chosen by the Royal Shakespeare Company’s Artistic Director Gregory Doran and performed by members of the company at Sonnets in Solitude. Shakespeare collected and published the quarto of 154 sonnets in 1609 during theatre closures caused by a plague outbreak.

It’s that time of year again and the Hay Festival is underway and online, in its first ever digital-only Festival. The full programme runs until 31 May and is free to view with the opportunity to ask the speakers questions at the famous Q&A. Register online and receive reminders for the events you have chosen to attend. For oversubscribed events , there is an overflow feed on the Hay Festival’s YouTube Channel. Here are some events that caught my attention:

Take a journey through the year with William Shakespeare in the company of curator Allie Esiri and actors Helena Bonham Carter and Dominic West. Expect insights into the great playwright and and wonderful readings of favourites and unknown gems. Shakespeare for Every Day of the Year (Event 75, Saturday 30 May, 5.30pm – 6.20pm).

Or travel even further back in time to Ancient Greece with the classicist Daisy Dunn in Of Gods and Men (Event 63, Friday 29 May, 11.30am – 12.15pm). You’re promised comedy and tragedy from the stories of Aeschylus, Sophocles, Plautus and Euripides.

If you’re in need of some half-term entertainment (or distraction!), the archive recording of Chichester Festival Youth Theatre’s Beauty and the Beast offers fun for families age 7 and up, and is available until 17 June. There are some surprises in store for you in this brand-new version adapted from the original fairy tale by Anna Ledwich with music and lyrics by Richard Taylor (Flowers for Mrs Harris) and directed by Dale Rooks. The audio introduction by Roz Chalmers helps set the scene.

As part of its #OurHouseToYourHouse initiative, the Royal Opera House is streaming a Friday evening series of operas and ballets, available free on demand via their Facebook and YouTube channels.

First up and live with audio description now, is Laurent Pelly’s charming production of Jules Massenet’s 1899 Cendrillon that retells the story of Cinderella. Next, with its online premiere on Friday 29 May at 7pm, and also audio-described, is Cathy Marston’s The Cellist, a lyrical memoir of the momentous life of the cellist Jacqueline du Pré, from her discovery of the cello through her celebrity as one of the most extraordinary players of the instrument to her frustration and struggle with multiple sclerosis. Composer Philip Feeney incorporates some of the most moving and powerful cello music of Elgar, Beethoven, Fauré, Mendelssohn, Piatti, Rachmaninoff and Schubert into an exquisite score that is itself an homage to the cello.

Graeae’s Crips Without Constraints is continuing to provide ground-breaking, illuminating and challenging work each week and all their plays are audio described. The offering this week (week 6) is When Everything’s Normal Will You Forget? written and performed by Ink Asher Hemp and directed by Nickie Miles-Wildin with an introduction by Jack Thorne. Content/trigger warnings: mild language and reference to the DWP.

Listen to Alan Ayckbourn’s new audioplay, Anno Domino. Performed by Ayckbourn and real-life wife Heather Stoney, it examines the breakup of a long-term marriage and the impact it has on the couple’s family and friends. Available until 25 June.

In the lead up to the anniversary of the D-Day Landings, BBC Radio’s Drama on 3 has Owen Sheers’ play, Unicorns, Almost, about Second World War poet Keith Douglas. It tells the story of his short life to his death three days after D-Day at the age of 24.

Moving Stateside, Charging Moose Media’s audio theatre series At the Table: A Play Reading Series offers new 10 to 20-minute plays by emerging playwrights with new episodes every Friday. Featuring New York stage veterans such as Kristolyn Lloyd (Dear Evan Hansen) and Alyssa May Gold (How I Learned to Drive) it also includes interviews with the artists.

Join Broadway Records’ online listening party where artists from original cast recordings and solo albums listen to tracks and talk about them. The artists appear on screen but it’s all in the listening here. New parties released every Friday.

Graeae and Disability Arts Online have created a new Podcast series The Disability And…Podcast discussing arts, culture and disability with disabled artists and key figures from the industry.

Thanks to Jo Wood for compiling this edition. If you’ve not already, do listen to Jo speak about her life-changing experience of audio-described theatre at Shakespeare’s Globe.