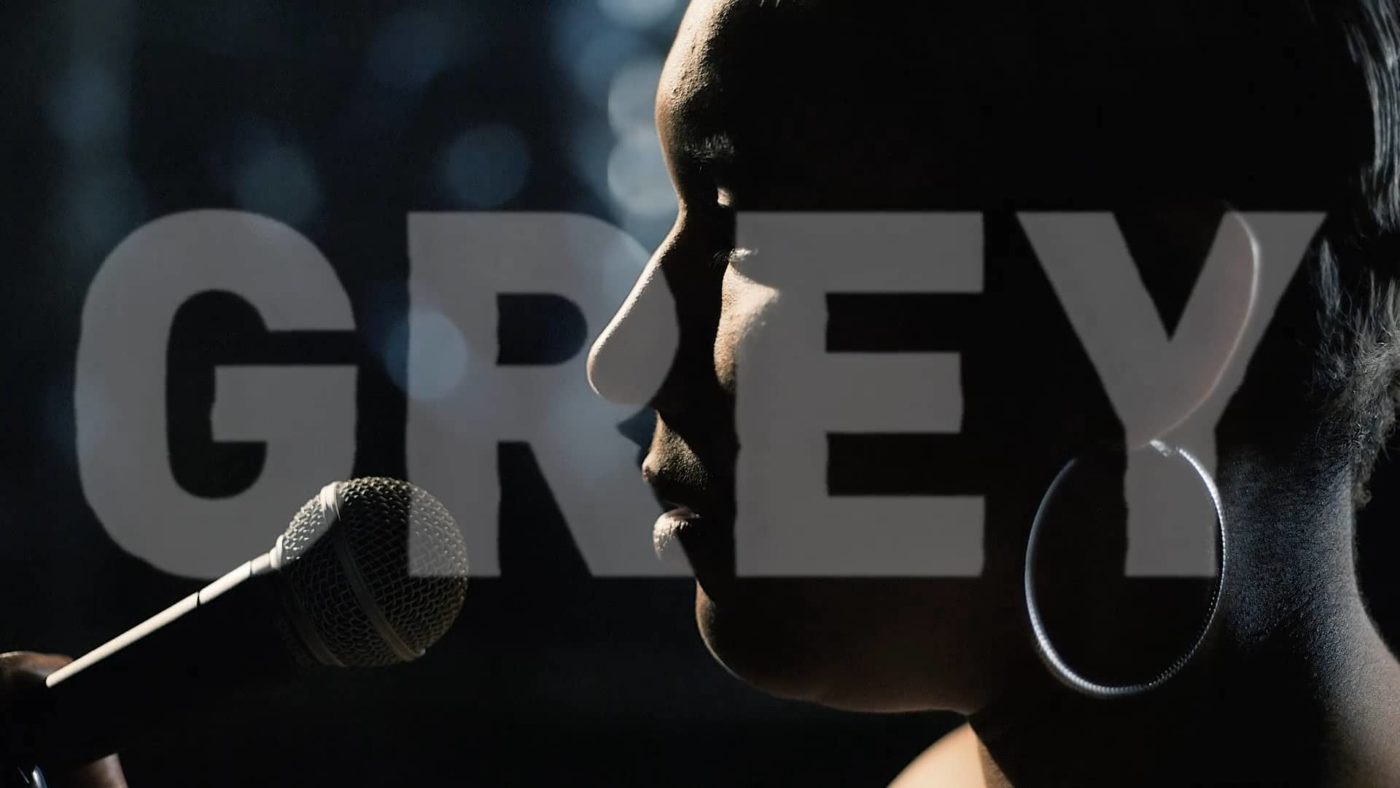 Welcome to The Interval (#15), VocalEyes’ weekly selection of accessible cultural experiences available online. This week featuring theatre, spoken word, dance, movement, and interviews, compiled with submissions from some of our regular contributors. We kick off featuring a production written by one of our own describers.

She is a strong, independent, black woman. She has a roof over her head. She has food in her fridge. She lives a good life. She’s also a little bit sad, a lot of the time. She doesn’t understand why. Following her 5-star solo show, WHITE, Koko Brown brings you the second instalment of the Colour Trilogy, GREY. A candid show exploring depression and black women’s mental health.

Ugly Bucket presents ABC (Anything But Covid), a new short film that questions how far we’ll go to oblige the pressures of staying productive in lockdown. Duration: 8 minutes 53 seconds. Suitability: 16yrs+; Tickets available as ‘Pay What You Can’, with a suggested price of £5, booking now.

Ugly Bucket are a multi award-winning company based in Liverpool who combine clowning with techno music, movement and verbatim.

Animation Slam, an animated spoken word slam, pairing the ferocity and comedy of some of the sharpest minds and hearts in the UK spoken word scene with hand drawn animations by theatre maker and video designer Edalia Day. With integrated captions and audio description. Duration: 25 minutes, 10 seconds; Tickets available as ‘Pay What You Can’ with a suggested price of £10, on general sale from Thursday 2 July 12pm

Both ABC and Animation Slam are part of Homemakers, a series of new commissions where Manchester’s HOME invites their favourite artists to create work at home, for an audience who are also at home.

[email protected] Home is an ongoing project of classic drama in ‘radio’ format. Adapted and directed by Sean Hagerty, the production of Richard II will be presented in three parts, with episode one available from Wednesday, 1 July. Jamie Ballard, who played the title character in Harry Potter and the Cursed Child in London, stars as Richard II.

Richard II tells the timely story of the downfall and overthrow of a despotic and mercurial King (reigned 1377-99), by the opposing forces of the banished Henry Bolingbroke who ascends the throne to become Henry IV.

Following its 2019 West End run and national tour, Nigel Slater’s ‘Toast’ returns to the Lawrence Batley Theatre, Huddersfield as an online play for you to enjoy from the comfort of your own home. ‘Toast’ vividly recreates Nigel Slater’s childhood through the tastes and smells he shares with his mother, culminating in the young Nigel’s escape to London. From making the perfect sherry trifle, through the playground politics of sweets, the rigid rules of restaurant dining, and a domestic war over cakes, this is a moving and evocative tale of love, loss and…toast.

Toast is part radio play, part animated film. We’ve been reassured by Nigel that you miss nothing with the audio experience alone.

During her solitude, a young woman offers a tender poetic lament to an absent loved one and takes comfort in imagining a time when they can be together again.

Part of Scenes for Survival, a new season of 40 + digital artworks created in response to the current COVID-19 outbreak. Produced by National Theatre of Scotland, in association with the Traverse Theatre, BBC Scotland, Screen Scotland, BBC Arts’ Culture in Quarantine project, with support from Hopscotch Films.

National Theatre at Home: Les Blancs, by Lorraine Hansberry, adapted by Robert Nemiroff, 7pm 2 July until 9 July; free. Not audio-described, but there is an audio introduction by Roz Chalmers and Tony McBride is available on the NT at Home website.

But don’t watch them yet! Wait a few days more, as a team of VocalEyes describers have been hard at work (at home) to create audio-described introductions to each character. These will be made available on the VocalEyes website soon, with links to each AD version on iPlayer. Bringing a bit of theatre AD to your TV experience!

Sound Score for a Movement Meditation with Molly Danter

The Power of Poetry, with William Sieghart, Jeanette Winterson and Helena Bonham Carter, an evening hosted by Sarah Montague with poetry reading. 2018, not audio described, but it’s a conversational event with talking heads.

UnErase Poetry YouTube channel is a community based in Mumbai for promoting and producing Spoken Word Poetry in Hindi and English. Not audio described, but mostly talking heads.

The Poet Laureate Has Gone To His Shed (BBC iPlayer): Simon Armitage talks to celebrity visitors – musicians, journalists, writers, academics, historians – about all kinds of things (in his shed).

In his Life in Lockdown Podcasts with Visually Impaired People, our former Deputy director Toby Davey has been catching up with some of the visually impaired people he has interviewed in the past for BBC Radio 4’s In Touch programme to find out what life in lockdown is like for them and how they have been coping in these strange times that we are all living in.