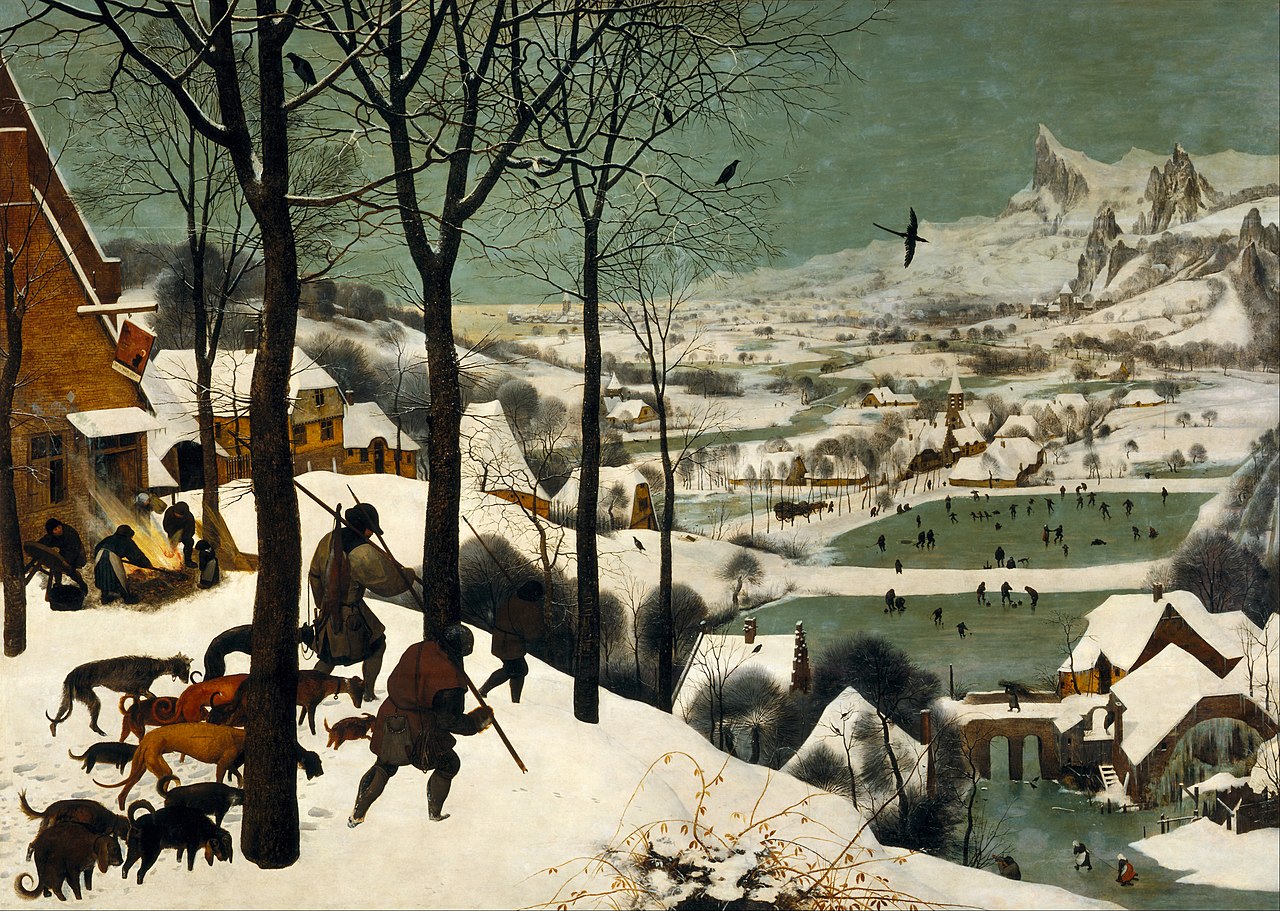 Welcome to The Interval, no.  36, this week’s listings of accessible arts and culture throughout December.

Sandi Toksvig and her merry company bring you laughter, carols and the joy of Christmas from Shakespeare’s Globe in an online festive film. Put on your Christmas jumpers, get your mulled wine and mince pies to join the #SNOWGLOBE watch party on Twitter. Monday 21 December from 6:30pm.

If you can’t get enough of Sandi Toksvig then listen to her new Radio 4 series, Hygge on BBC Sounds. Sandi and guests bring you comfort as they explore the Danish notion of Hygge (getting cosy!). First episode features artist Grayson Perry and comedian Sindhu Vee. Episodes approx. 30 mins each.

Join another audio-described party, this time in solidarity of sex workers who have lost income during the pandemic. Lots of music, performers and dancing.

This annual group exhibit re-imagines disability as opulent and powerful. Join the artists of Opulent Mobility 2020 as they discuss their art, disability, and their involvement with the exhibit.

Make some noise: sing for the sake of it, The Watermill Theatre, Wednesday, 16 December. 1pm, Zoom, free

An online singing session focussing on your wellbeing whatever your singing ability!

Join the Sound Express band in a beautiful setting for this socially distanced event.  enjoy your favourite holiday classics with a brilliant, jazzy twist!

Booking in advance essential.  Find out the story of The Secret Cinema with descriptions of characters, sets and movements.

Get Christmas Eve off to a magical start with this free, online story.

Find out more about paintings from one of The Queen’s official royal residencies, Buckingham Palace, Windsor Castle and the Palace of Holyroodhouse. With art experts to describe the paintings and historians to give background to the artist. Interactive sessions with time for questions. Booking essential as places are limited.

A free self-guided tour for the Parthenon galleries (Room 18 & 18b) commissioned by the British Museum from VocalEyes. The tour consists of 12 stops which provide an introduction to some of the sculptures that decorated the Parthenon. A touch tour component has also been created, and will be added in the future.

Go back through the archives of The Royal Court’s playwright’s podcast series. Simon Stephens talks to leading playwrights about their lives, work and relationship with the Royal Court. Series 1 episode 1 starts with Enda Walsh

Christmas at the theatre

This festive season join the LADS for a rip-roaring celebration of the artists who are kicking down doors and taking names. Originally created by three award-winning, queer female artists – Lilly SnatchDragon, Scarlett O’Hora and Lolo Brow in a sweaty attic in Camden (HerUpstairs). The LADS show has since sold out venues across London, including The Bush Theatre, The Royal Vauxhall tavern and The Vaults Theatre. Book tickets for LADS.

Join Scrooge on his journey through Christmas past, present and future in this magical and unforgettable Dickens Christmas classic.

A festive treat for all ages. Characters have got muddled and ended up in the wrong panto! Help sort out the mess in this fun extravaganza.

Join a spectacular show of acrobatics and ghostly tricks in this re-imagining of Charles Dicken’s A Christmas Carol.

AD on the TV

Some highlights of audio-described programmes on ITV this week sent from  Audio Description Production Manager and VocalEyes trustee, Jonathan Penny.

Tune in for the culmination of Coronation Street’s thrilling 60th-anniversary week. Officially the longest-running TV soap opera in the world and legend has it, the first programme to be broadcast with Audio Description in the UK.

The Real Full Monty on Ice, Monday 14 and Tuesday 15 December.

Listen to your favourite festive tunes live as Fever takes over one of the city’s most beautiful spaces.  With a hand-picked string quartet and singer to spread some sonic cheer under the magical glow of candlelight. Prepare to be dazzled by live renditions of timeless Christmas classics!

Spread some joy, watch this short video for some Christmas magic!

Listen and sing along to your favourites!

Or try this idea from Saga to make your own dried orange Christmas garland.

How did you get on with last week’s quiz to guess the song from the first line? Here are the answers:

Why is it best to think of 2020 like a panto? Because eventually it’s behind you!

Why couldn’t Mary and Joseph join the work conference call? Because there was no zoom at the inn!

Why are Santa’s reindeer allowed to travel on Christmas Eve? They have herd immunity!

Image: Pieter Bruegel the Elder, The Hunters in the Snow, also known as The Return of the Hunters, 1565, oil-on-wood, Kunsthistorisches Museum, Vienna