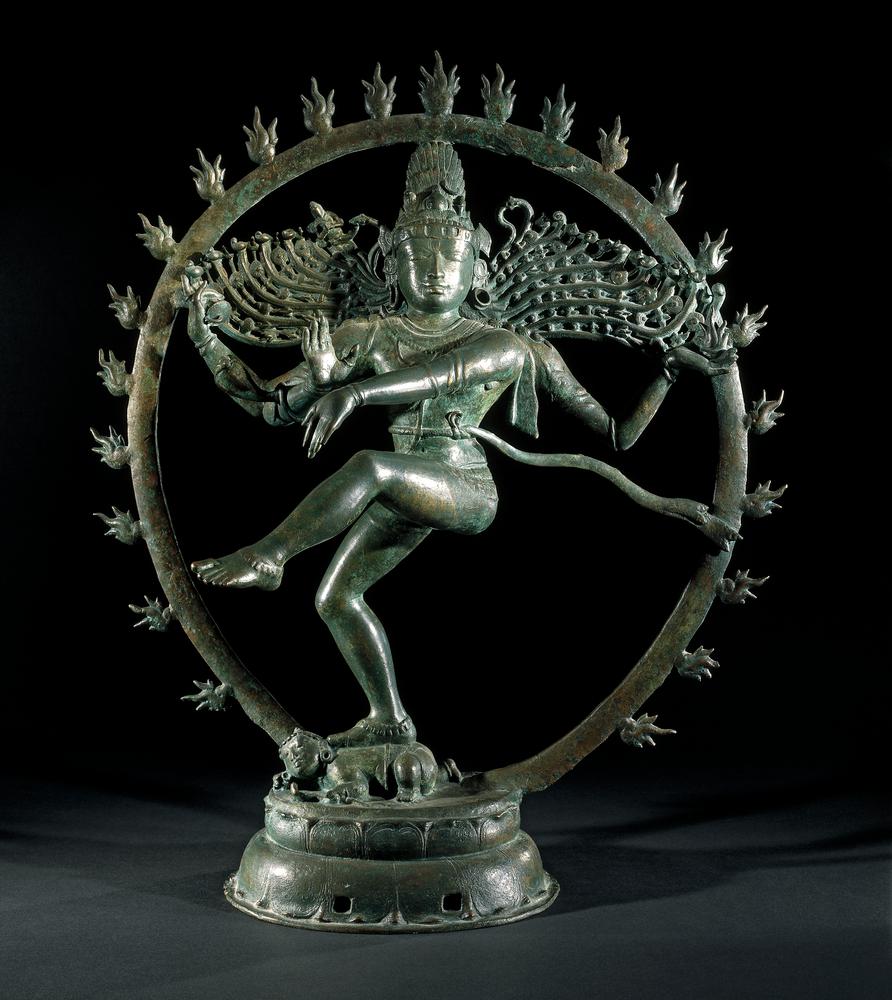 Happy New Year from everyone at VocalEyes. Welcome to the 38th edition of The Interval, our weekly listing of accessible art and culture. As we’re in a national lockdown, everything this week is online or on TV.

Join VocalEyes describer Di Langford and curator Dr Sushma Jansari to explore key objects from the collection in The Sir Joseph Hotung Gallery, highlighting its many regions and histories. Register online to receive the joining link.

Jon Sopel introduces his new book, revealing insights into all aspects of the campaign trail in last year’s US election. Available to watch for seven days afterwards.

Find out about the latest developments to reconstruct the literal voice of King Richard III. You’ll also learn some Medieval English pronunciations!

Hear from all six characters in this modern take on the classic fairy-tale. Rapunzel is a celebration of theatricality, music and storytelling for all the family.

Graeae Theatre Company, Crips Without Constraints Part 2, 0nline, every Tuesday at midday from 19 January to 16 February 2021.

The Royal Court, Audio Play: A History of Water in the Middle East, available until 30 January. Online, free

Adapted from the production in 2019 the audio play theatre, poetry and music to convey stories of women living across the world.

Presenter Peter White explores the interest in blindness in science fiction starting from his own experience of a scene in the classic novel Day of the Triffids.

This series of short films was created by young theatre makers with learning disabilities across Birmingham and Coventry.

Join Museum scientist Natalie Cooper to discover the wonderful world of whales. The Museum’s iconic blue whale skeleton, now taking pride of place in the centre of Hintze Hall, is still providing valuable information on the animal’s whereabouts before it died, over 125 years ago.

Learn the songs of these common garden birds in Ireland. Listen to the videos to recognise their songs and then see if you can hear them next time you are out walking.

The Music of the Night from Phantom of the Opera, video, 6 minutes

Killian Donnelly will play the Phantom when the musical returns. Listen to this special performance of the iconic song, Music of the Night, recorded at the Bord Gáis Theatre in Dublin.

AD on the TV

Some TV highlights for the week ahead:

You can also catch up with many audio-described programmes, series, and films on BBC iPlayer, NetFlix, Amazon Prime.