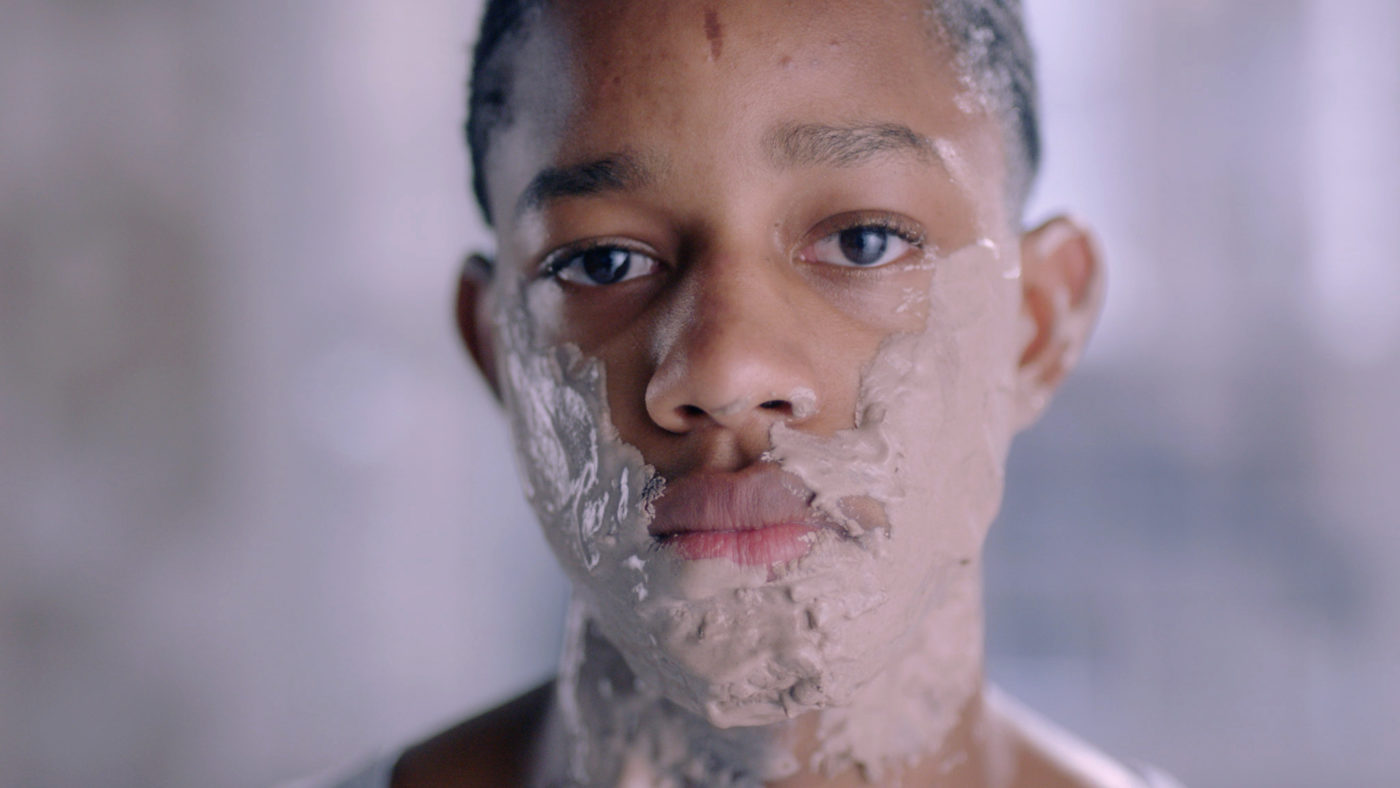 An accessible multiactivity peer support group, all activities take place on Zoom and are audio-described or adapted for blind and visually impaired people. More single ladies required with no or low sight! Pre-register at [email protected]. Each couple will have 5 minutes per break out room.

A Donmar Local project, this bold, short film produced by a company of twelve Black, Brown, and multiracial young Londoners explores their own experiences of everyday racism. Audio-described by VocalEyes describer Michael Skellern. Explore the themes and process of making the film in this special edition of The Donmar Warehouse podcast available on Soundcloud.

Make your online events, meetings or training accessible to disabled people. Find out how in this accessible workshop.

Lolita Chakrabarti’s new play, Hymn, asks what it takes to be a good father, brother, or son.

Challenging the ongoing stigma of sight loss in the workplace and celebrating 100 years of the Vision Foundation,  join Hayley Mills and Dame Judi Dench in conversation with Stephen Fry. They’ll be celebrating the life and career of the late Sir John Mills, who maintained a high-level film and stage career while losing his sight.

All sessions run on zoom. Pre-register at [email protected]

Listen to a detailed description of this portrait written by VocalEyes describer Clare Le May and voiced by Angus King. Painted in around 1683, the portrait shows the earliest depiction of Highland dress.

Wild and single, Julie throws a huge party in her luxurious London house which rapidly descends into a fight for her own survival. Vanessa Kirby plays Julie in Polly Stenham’s shocking and fiercely relevant new version of August Strindberg’s play Miss Julie.

Celebrate the Year of the Ox online with a whole host of Chinese New Year activities, videos, and performances.

A series of interviews exploring themes and highlights from the Black Greenwich Pensioners exhibition. maritime historian and Black history expert, S.I. Martin Conversations delves into what this research tells us about the lives of Black mariners in London during the 18th and 19th centuries. Each episode approx. 20mins.

Explore the exhibition in depth with this online audio described tour, written, and presented by Jo Bressloff.

Helping you get through these cold nights with cosy music.

Find out how Valentine’s Day traditions and celebrations have changed over time.

Listen to a beautiful story of everyday life from John Osbourne in which a young man is clearing out his junk and comes across a box full of memories including letters, postcards, birthday and Valentine’s Day cards.

Amy shares safe, accessible tips for making pancakes when you are visually impaired or blind. The BBC Pancakes recipe page has all the ingredients and tips you need from Delia Smith to make the perfect pancake.

In the latest episode, Sheila Dillon talks to blind and partially sighted cooks inspiring others.

Here’s a selection of programmes available with audio description on BBC iPlayer.

Our selection of audio-described TV to watch this week.