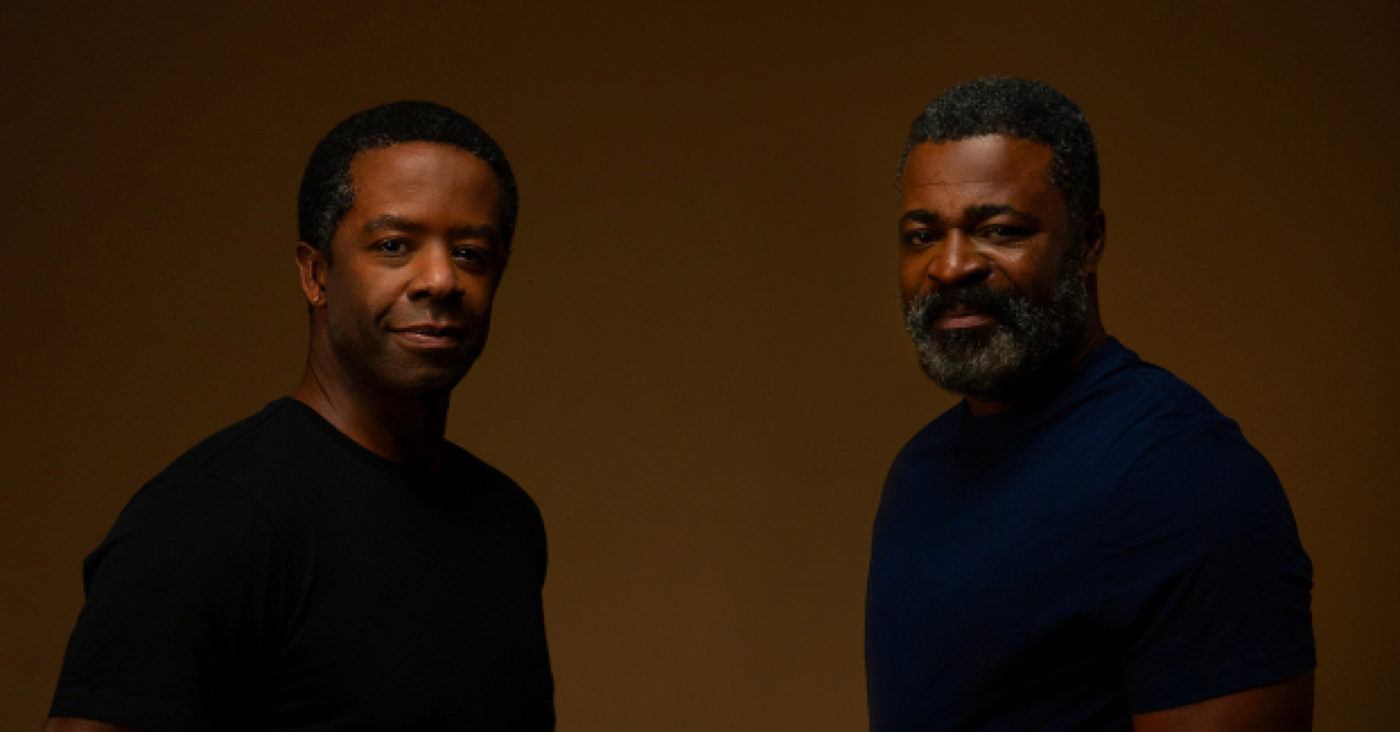 Head to the accessible, virtual pub and join Ruth & Adam, who will share their experiences as disabled actors and broadcasters, followed by a Q&A. Register by joining the mailing list, then you will receive the Zoom link.

Pre-register here for this descriptive tour of Art from the Americas led by docent Charlotte Read.

Audio-described exhibition. Find out how artists have transformed a blank surgical mask using paint, drawing, sculpture, embroidery and even transcribing lyrics and poetry on them. Contact Clarissa for more details on [email protected] or 07735 091244; or join the Zoom meeting.

Welsh singer-songwriter and storyteller, Gwilym Morus-Baird has created this immersive Sound World experience in response to the current climate crisis. Book by Thursday 4th March to receive the specially created box set of postcards and download codes to recordings of the music. Then join the live Q&A session with the artist and authors of the works. Get your tickets today on Eventbrite.

Another chance to see Lolita Chakrabarti’s new play, asking what it takes to be a good father, brother, or son.

Another chance to watch the archive recording of this Olivier award-winning play. Recorded at the Vaudeville theatre in May 2019.

Celebrate women’s voices through the story of this trailblazing, forgotten woman. 400 years ago, Emilia Bassano wanted her voice to be heard. It wasn’t. Could she have been the “Dark Lady” of Shakespeare’s sonnets? What of her own poems? Why was her story erased from history?

In this exciting new course, you’ll learn the basics of mindfulness, discover the benefits of journaling, write your own poems, and meet other like-minded people! Book your place today by contacting [email protected]

An exciting, new, immersive podcast launches on 25th March. Created by a team of Bristol-based visually impaired and sighted artists, follow their journeys into the city of Bristol and discover a treasure trove of insights and shared experiences from the usually unheard stories of visually impaired citizens. More information on their newsletter and PECo’s website.

Containing themes of silliness and irreverence, a funny, gentle, slightly ridiculous love-letter to the theatre! Following a small theatre troupe in Greater Manchester to see how they would adapt to the ‘new normal’.

University of Leicester, Listening in Lockdown

Listening in Lockdown invites you to consider how everyday sounds have changed during these unprecedented times. Take time to pause and reflect on the interactive sounds of creativity, learning, work, nature, play & technology.

This is an experimental piece that University of Leicester’s international, distributed group of Museum Studies students compiled in just three weeks from a standing start, collaborating totally online.

Isolating in their separate homes during lockdown and coming to terms with a recent bereavement, a mother and daughter reflect on happier times while contemplating an uncertain future for their family. Planning the playlist for a virtual disco becomes a cathartic exploration of grief, defiance and hope, and a celebration of the healing power of music.

Listen to the true story of one of Britain’s’ strangest hauntings. Reinvestigating a paranormal cold case through a thrilling mix of drama and documentary.

Learn about the traditions to celebrate Wales’ patron saint on 1st March each year.

Film: The Chronicles of Narnia, The Voyage of the Dawn Treader, Channel 4, 3.20pm.

Further Back in Time for Dinner, BBC2, 3pm.

Inside the Factory, BBC2, 8pm.

You can catch up on many of these programmes on BBCiPlayer, ITV Hub and All 4.

Image description: Publicity image from Hymn, on-demand play at the Almeida Theatre. The actors Adrian Lester and Danny Sapani look at the camera and smile. Adrian Lester is a black man in his 50s with short black curly hair. Danny Sapani is also a black man in his 50s, with a full beard; his hair and beard are black with patches of white. Both wear black t-shirts. The background is a neutral dark brown colour.