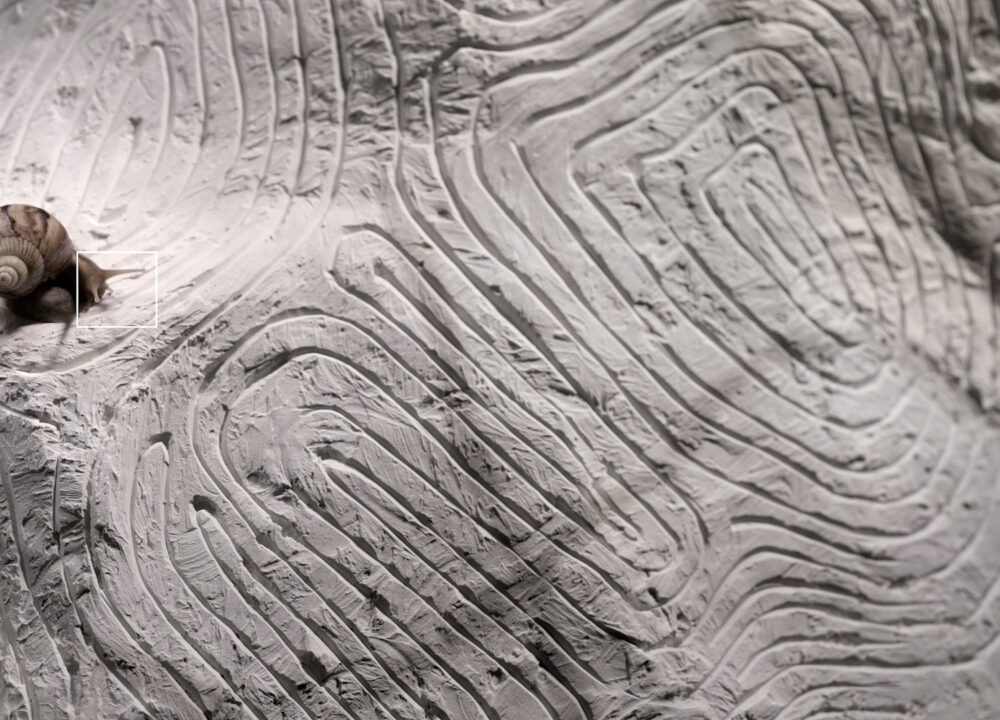 Welcome to The Interval #54, VocalEyes weekly listings of accessible online arts and culture. We’re getting closer to the much-awaited reopening of theatres, museums and heritage venues and looking forward to when we can start to share more in-person performances and events with you. For now, we still have plenty of online events.

A selection of audio-described films. Free, available on demand throughout the festival.

Join audio describer Anne Hornsby for an interactive and conversation-led tour looking at a selection of artworks from Beatriz Santiago Muñoz, one of the shortlisted Artes Mundi 9 artists. 1 hour with 15mins for questions and feedback. For more details email [email protected] or call 02920 573212.

This newly reimagined version of the Elliot Norton Award-winning play by poet and playwright Idris Goodwin follows a rapper, a beat-maker, and a hype man on the verge of making it big when the police shooting of an unarmed black teenager shakes the interracial hip-hop trio to the core and forces them to navigate issues of friendship, race, and protest. Book your ticket here.

With humour, honesty, and A LOT of breakdowns in communication, Fow asks us how we fall in love when we don’t hear each other and finds there is ALWAYS a way if you just look hard enough. Email [email protected] to book tickets for the audio described performances. Free, live Q&A sessions after the play on Tuesday 4th May.

Listen to this 12 part immersive podcast series inviting you on a journey into the city of Bristol as experienced through the perspectives of its visually impaired citizens. A place of sensory delights, navigational intricacies, challenges, dangers and shared discoveries. Immersive sound design transports you into the heart of the journey, enriching and transforming the listener’s own perceptions of the city through felt experience.

If you haven’t been on a theatre touch tour and wondering what they are like, find out from the New Wolsey Theatre in Ipswich as they describe the set and costumes from The Snow Queen including sounds of different textures. For details of the audio-described livestream or in-person show from Thursday 27th May please email [email protected]

Enjoy a selection of film music to evoke the start of spring and the idea of rebirth, including scores by Ji Bark, Isobel Waller-Bridge, Danny Elfman, John Williams and Jerry Goldsmith.

National Theatre of Scotland, Scenes for Survival: Out of the Woods part 1. Audio described, YouTube, 9mins.

Find out about some common and not-so-common superstitions and how they originated.

Our weekly choice of audio described TV programmes. Please note that programmes are subject to change, correct at time of publication.

Saved by a Stranger, BBC2, 9pm

Prince Charles: Inside the Duchy of Cornwall, ITV3, 8pm

The Battle for Britney, BBC2, 9pm

With all the quizzes taking place during the lockdown you must be an expert by now! See how well you do in this musicals quiz. Answers in next week’s edition.

Image description: Promotion for the film Orbital Squares, a snail moves across a lined clay landscape.