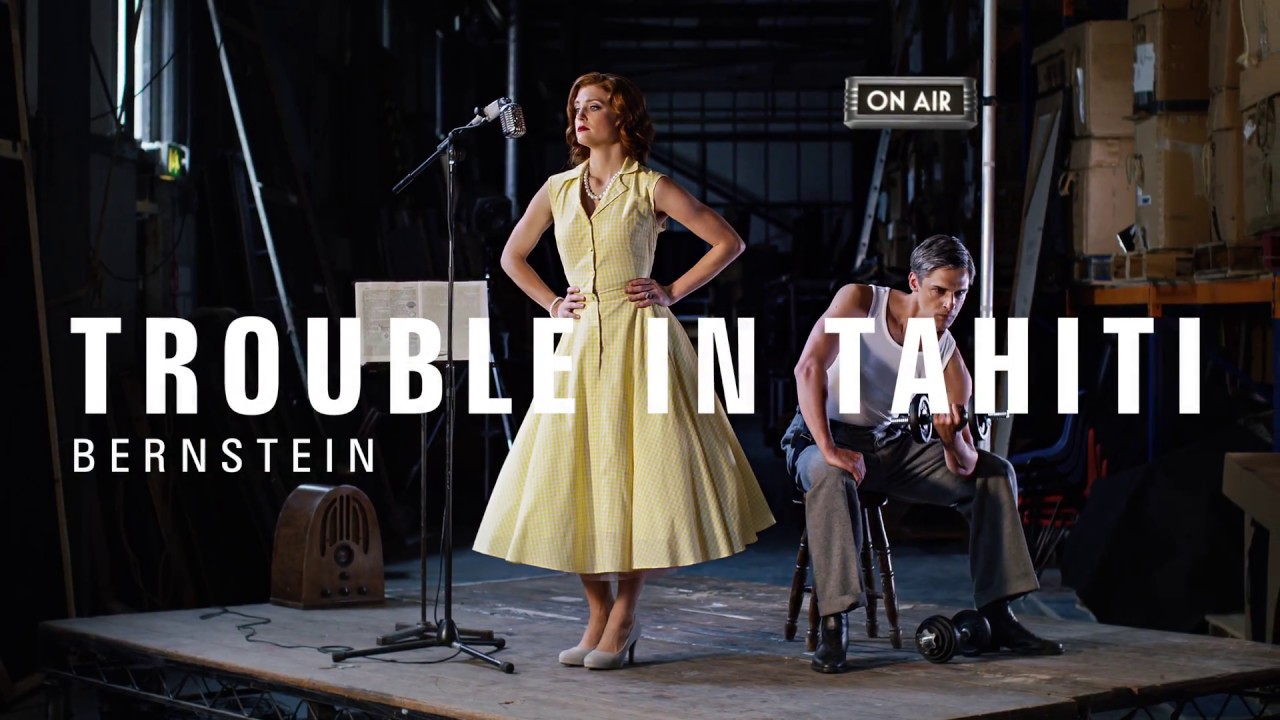 Welcome to the seventh edition of The Interval – VocalEyes’ weekly selection of accessible cultural experiences, available remotely until our favourite venues re-open their doors. This week’s edition  is by Jonathan Penny, ITV’s head of Audio Description.

The lockdown restrictions have had a huge impact on TV viewing figures across the board, so here goes with a whirlwind tour of audio-described content on a wide range of platforms.

The BBC has a bumper offering. If TV drama’s your thing, try the critically acclaimed Killing Eve (series 1 and 2 available, Series 3’s new episodes released on Mondays) or emotional thriller The Nest.

The online-only BBC Three has enjoyed its best week ever since all 12 episodes of Normal People dropped on BBC iPlayer on 26th April. This adaptation of Sally Rooney’s award-winning novel portrays the electricity of first love between two people who changed each other’s lives.

Staying with adaptations, what about Russell T. Davies’s small-screen version of A Midsummer Night’s Dream, starring Maxine Peake? Series 1 and 2 of Fleabag are also available on iPlayer; why not listen to the monologue the series is based on, recorded at Wyndham’s Theatre in London? Proceeds go to charities dedicated to supporting those affected by the Covid-19 pandemic.

Audio-described documentaries include Rebuilding Notre-Dame and Antony Gormley’s How Art Began, or what about taking a virtual city break with An Art Lovers’ Guide – Amsterdam or Barcelona?

If it’s therapeutic you’re after, try Series 6 of the calmingly popular The Repair Shop, now available with audio description (and currently reaping the rewards of its new primetime slot).

For comedy-drama, try My Left Nut. Nature? Got to be David Attenborough’s Africa or Blue Planet II. Or for something completely different, relive the BBC’s ‘slow TV’ seasons with All Aboard! The Great Reindeer Migration.

Over on ITV, don’t forget to tune in tonight (Thursday 7 May) for the final instalment of the Isolation Stories, followed by a behind-the-scenes documentary which explores the challenges of creating a new drama within the rules of lockdown. ITV’s Quiz pulled in record-breaking viewer numbers and is available on the ITV Hub iOS and Android apps for a further 10 days.

Channel 4 content available on All4 includes recent dramas such as The Virtues, Catch-22, or Deadwater Fell; comedy-dramas Back and Series 2 of Flowers, and sitcom Derry Girls.

The BFI Player has a wealth of content available, much of it for free; you can rent individual programmes, or take advantage of a 14-day free trial before choosing to continue to a paid subscription. There are 186 audio-described archive films that are completely free. What about this fascinating portrait of disabled husband, father, and teacher Frank Letch? Y Gwr O Gwr Yr Aran is in Welsh, with English subtitles (and audio description in English). Tense crime thriller The Silent Playground is available for rent, and explores the fine line between innocence and criminality.

Finally, new AD releases on Amazon’s Prime Video include Autumn de Wilde’s film adaptation of the Jane Austen classic Emma and Tayarisha Poe’s ambitious and atmospheric first feature Selah and the Spades, released straight to Prime Video due to the shutdown of cinemas.

Check out the introductory descriptive notes to David Walliams’s The Midnight Gang before watching the Chichester Festival Theatre’s archive recording – available to view for free until 29 May.

Just last night, Opera North released their production of Bernstein’s swinging one-act opera Trouble In Tahiti – available with audio description on their website or on YouTube. (Subtitled and BSL-interpreted versions are also available.) No AD available yet for their fantastic Ring cycle, but it’s still well worth a listen – check out their nutshell guide first, then if you’re still standing afterwards, mull over Matthew d’Ancona’s informative article on the politics of the piece.

Finally, returning to kids’ theatre, give this fun introduction to Shakespeare a go – filmed at the Liverpool Everyman: CBeebies Presents A Midsummer Night’s Dream, available now with AD on the BBC iPlayer.

V&A Dundee has launched a free podcast, while Philip Mould (BBC’s Fake or Fortune) is running an Instagram series called Art in Isolation – a live-stream broadcast opening up his own private art collection in daily episodes. Also available on YouTube.

Part of the BBC’s ongoing Culture In Quarantine season, Titian: Behind Closed Doors looks at the history of the great painter and explores the behind-the-scenes work putting together an exhibition which, due to the pandemic, was closed shortly after being opened.

Amsterdam’s Rijksmuseum has launched #RijksMuseumFromHome, a playlist of three-minute video talks by the gallery’s curators. The clips are not audio-described, but they are descriptive and many feature large visuals.

Finally, read about the V&A’s new ‘museum of Covid-19’, a digital telling of the story of the crisis through everyday objects. The first instalment of ‘Pandemic Objects’ features home-made signs.

The BBC Ten Pieces scheme, that opens up the world of classical music to 7-14 year olds, continues to go from strength to strength. Check out the introduction films and full performances for the current ten ‘Trailblazers’ pieces, and also previous works that have been featured in this initiative.

The curse of the ninth? Thumb the nose of superstition by getting to know Beethoven’s tenth symphony – Pierre Henry’s 1998 day mash-up of tape-loop excerpts from Beethoven’s own nine, now available to hear online in the 2019 premiere of its orchestral version.

There have been several musical responses to the present challenging times, including the National Braille Press’s virtual concert featuring 19 young blind musicians: Beats for Braille. Or check out the audio-described version of Global Citizen’s ‘One World: #TogetherAtHome’ concert, with Procter & Gamble volunteers providing the live audio description to users of the popular Be My Eyes app.

Other artists doing live streams include Ben Folds’s apartment requests from Sydney or Nantes-born singer-songwriter Christine & The Queens. Check out one from this week on YouTube.

Finally, for the zany close you’re all waiting for, what about Concert Roulette – a classical jukebox that presents you with a random concert!

Alan Bennett’s legendary Talking Heads monologues are available on Audible (which offers a free 30-day trial before a monthly subscription).

On the BBC, explore the archive of Reith Lectures; there are 285 talks available to listen to, from Bertrand Russell in 1948 up to present-day contributors like Grayson Perry (2013) and Jonathan Sumption (2019).

Stuck at home like the rest of us, Louis Theroux has a new podcast called Grounded with Louis Theroux, dealing with just that. Or what better time to explore the enormous back-catalogue of the evergreen This American Life; a personal recommendation is The Feather Heist.

In poetry, available as part of the BBC’s Performance Live strand, have a listen to Kate Tempest’s evening at the Rivoli Ballroom from 2016. Or listen to what the poet laureate is up to with his new album, from band LYR. Hear the lyrics to Never Good With Horses, the group’s first single, and check out the single.

If escapism is more your cup of tea, check out the Guardian’s 10 best road trips to take by audiobook, or delve into Murmurs, where each episode is set in a different cosmic world.

Last of all, if you’re on Instagram, take a look at one audio describer’s quest to make social media more accessible by describing memes, GIFs, videos and photos: describagram. She takes requests, too!